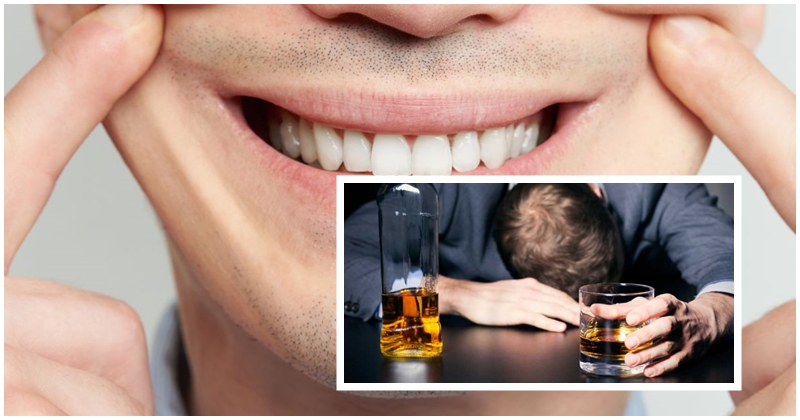 Researchers at Penn State and the University of Buffalo found that those who fake their smiles at the office may lead to heavier drinking after hours. 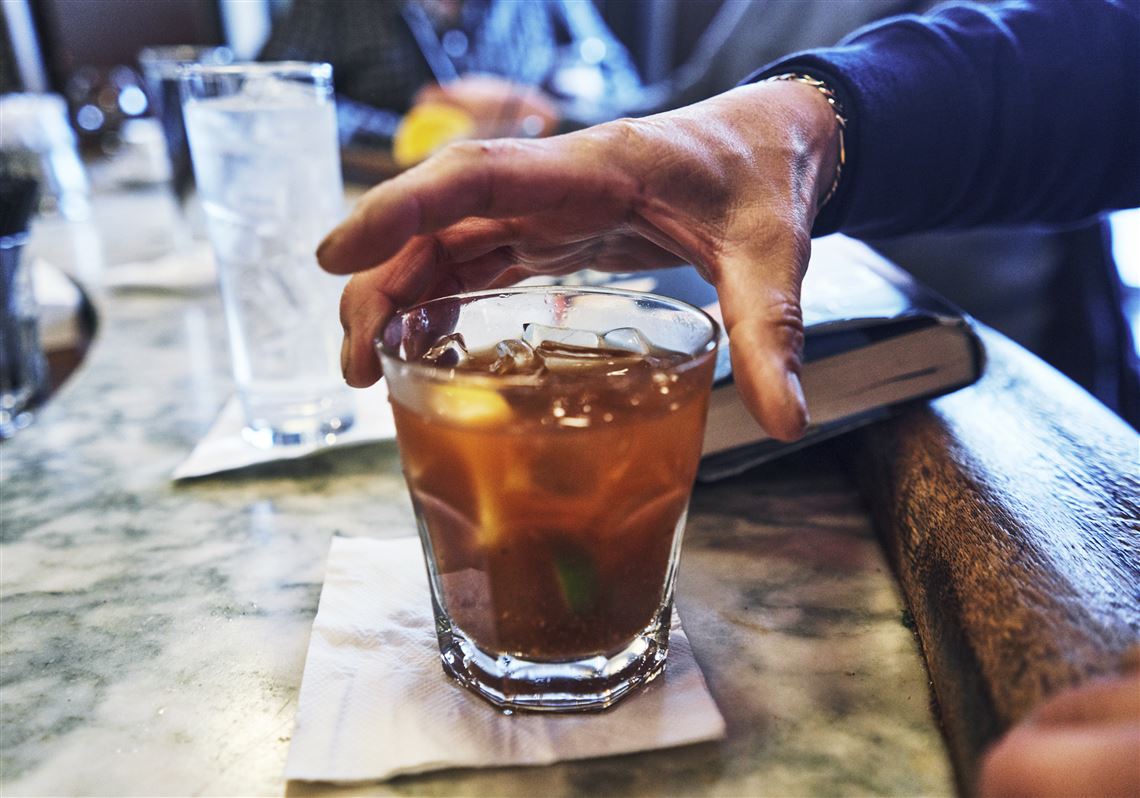 A genuine smile reflects an inner state of cheerfulness, but those who force them tend to regret it after.

Published in the Journal of Occupational Health Psychology, researchers found that those who fake positive emotions, which includes resisting the urge to roll your eyes can be draining to some — resulting in a surplus of alcohol consumption.

Researcher Alicia Gandey says, “Faking and suppressing emotions with customers was related to drinking beyond the stress of the job or feeling negative. Smiling as part of your job sounds like a really positive thing, but doing it all day can be draining.”

Among the jobs quoted to be tasking to employees are those with one-time encounters with customers — such as a concierge at a mall — as opposed to health care providers, who build long-term relationships with clients.

In these situations, researchers point out that it is up to employers to create more desirable work settings, which in turn will foster more authentic emotions.

So the next time we see an employee sulking, maybe we should be more understanding of the person’s situation and exercise more empathy. 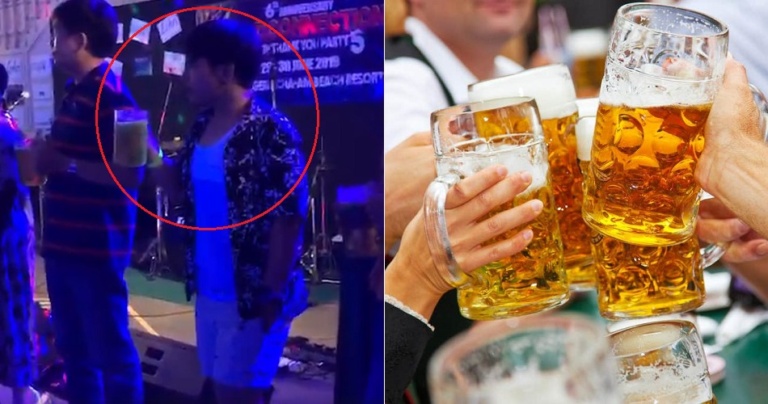