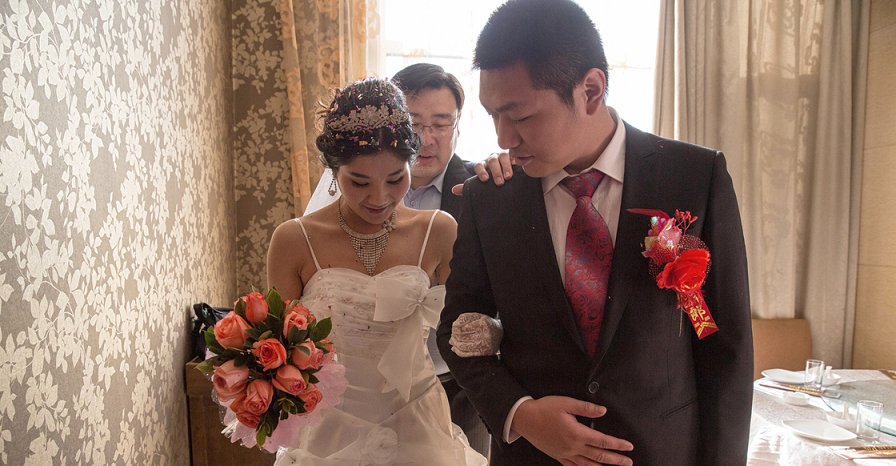 Girls, society’s perceptions are changing and we no longer have to worry about being labeled when we get into relationships with younger men. For the longest time ever, it was considered the norm for older men to date women who were younger than them. Sometimes these men could even be old enough to be their grandfathers!

However, the trend is changing now as more and more women are choosing younger husbands, especially in China. According to SCMP, the Chinese Academy of Social Sciences recently did a study where over 40% of marriages in the 2010s had grooms who were younger than the bride, compared to just 13% in the 1990s.

The study attributed this trend change to the better educational and employment opportunities that were available for women and also the infamous gender imbalance in China. Yay, women! 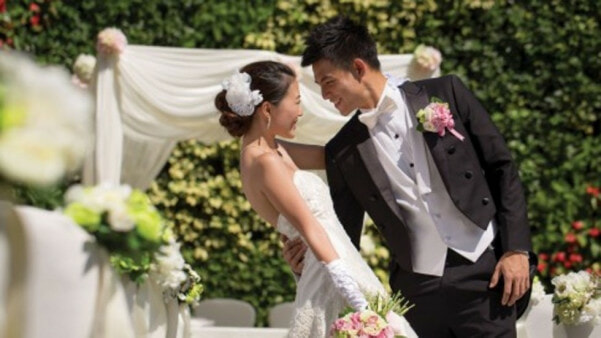 In the past, jiedilian, literally meaning ‘elder sister, younger brother love’ which is used to describe older women with younger men were frowned upon. However, times are changing now. Zhu Xiuyun told SCMP that she was one of these people who were forced to end a relationship just because her boyfriend was two years younger than her.

In this day and age, it’s all about gender equality anyway!

She said that husbands were supposed to be older and more educated than their wives and added, “In those days, if a man married an older woman, even if they were in love, he was seen as a loser. It was considered really radical, even until as recently as the 2000s. I didn’t want my family to be seen as a joke in the neighbourhood so I gave up the relationship.”

However, fast forward one generation later, luckily nobody bats an eye. Yang Siwei, Zhu’s daughter who is a public relations manager, is happily married to a man four years her junior.

The 31-year-old said, “For my mum’s generation, older, successful men were considered the best husband material. Husbands were used to being in control of their wives, but in my generation, that’s not so. Love has nothing to do with money, education or age, but is about sharing and a relationship of equals.” Preach, girl! 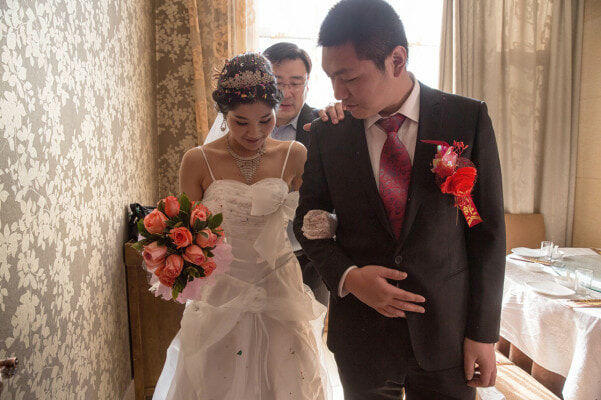 Luo Aiping, a family lawyer and co-author of Investigation into China’s Leftover Women also weighed in on this issue that is getting more common and commented that you could meet potential partners in the workplace as well as during social gatherings.

She added, “The new trend of men marrying older women means that the traditional view in China that men are somehow more important than women is changing forever. Women should be cheering for it.”

Marriage is a serious life decision, choose the right partner because age is just a number!