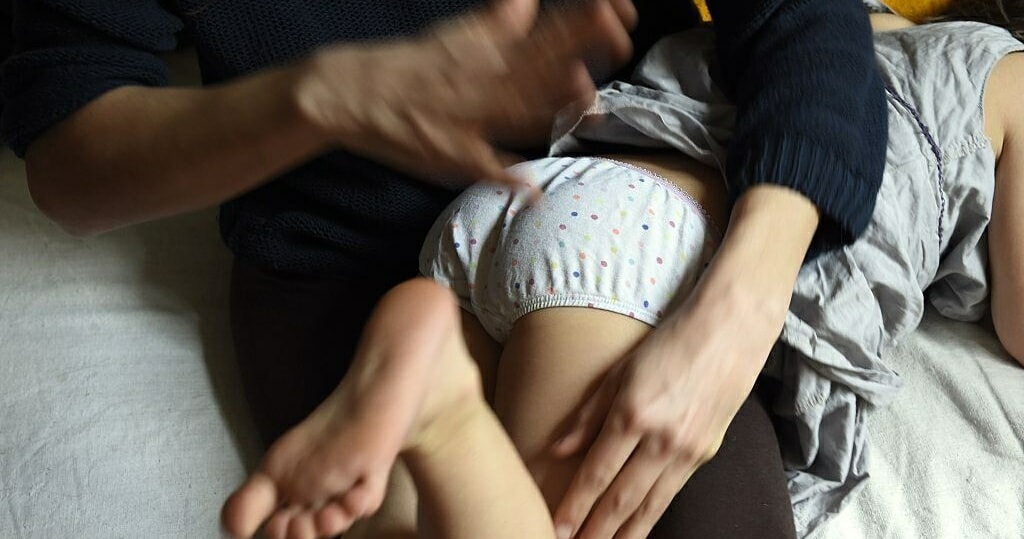 Das rait, there’s no better love than a parent’s touch.

A study revealed that children up to the age of six that had been smacked perform better in school, and are more optimistic about their lives compared to those who don’t.

The research, conducted by Marjorie Gunnoe, professor of psychology at Calvin College in Grand Rapids, Michigan, said her study showed there was insufficient evidence to deny parents the freedom to determine how their children should be punished.

“The claims made for not spanking children fail to hold up. They are not consistent with the data.”

The research was conducted on 179 teenagers, where they were ask about how often they were smacked as children and how old they were when they were last spanked. Those who had been smacked up to the age of six performed better in almost all the positive categories while no worse in the negatives than those who were never punished physically.

As for those who were hit by their parents from ages 7 to 11 were to be more successful at school than those that didn’t. 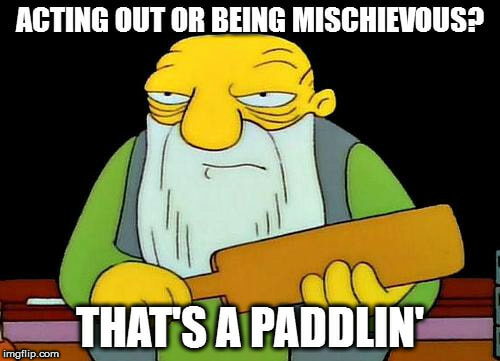 Though the concept of disciplining children by smacking or spanking is foreign (and archaic) to Westerners, it’s still a practice here in Asia. There has since been a shift in the recent years for parents to drop this tradition.

Which side of the fence are you on? Would you enforce the idea of smacking as part of your disciplinary regime?