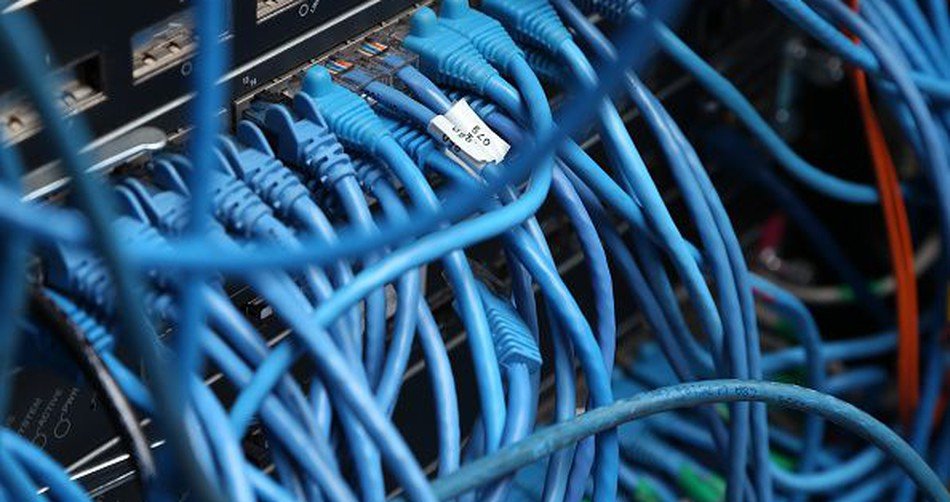 If you’ve ever said ‘why the wifi so slow le?’ then you’re not alone. Millions of Malaysians have said the same, and like you, they too have had to pay considerably more for high-speed broadband access than other countries, the World Bank reports.

AND EVEN WITH THE AMOUNT WE PAY, our connectivity levels are one of the worst in the world! Quite paiseh la, when our neighbours Singapore have the fastest internet speed leh.

According to World Bank’s latest edition of the Malaysia Economic Monitor, the high cost of fixed broadband internet services is partly driven by limited competition. That means because of the limited amounts of ISPs in the country, the prices remain high.

As we all know, the major internet service provider (ISP) in the country is under Telekom Malaysia Bhd (TM).

In terms of price per Mbps, Malaysia ranked 74 out of 167 countries for fixed broadband services and 64 out of 118 for fibre broadband services. This does not look good for a country at our level! We’re behind our regional peers like Vietnam and countries at a similar level of economic development such as Mexico and Turkey!

According to the report, Telekom Malaysia Bhd (TM) which has a significantly larger market share than the leading firms in other countries, contributed to the higher fixed broadband prices in three ways:

Furthermore, to add salt to the wound, the World Bank said Malaysia performed relatively poorly in terms of the quality of its broadband services.

Talk about a slap in the face. Even our other neighbour Thailand is doing better!

But, not all hope is lost! The World Bank suggest that Malaysia should look beyond doubling its internet speed and aspire to achieve gigabit-level of connectivity.

“Republic of Korea, for example, has already implemented the Giga-Internet Pilot project, with plans to commercialise 10 Gbps broadband services by 2020, while Sweden aims to provide broadband access at a minimum speed of one Gbps by 2025,” it said.

Well hopefully with our new government, actions will be taken to help increase the quality of our internet speeds.

Also read: Malaysia Has One Of the Slowest 4G Speeds in the World, According to Report 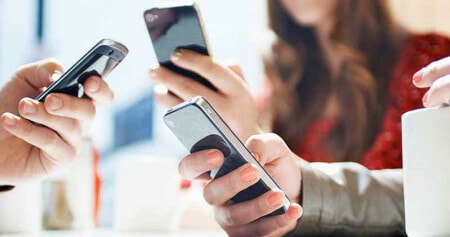