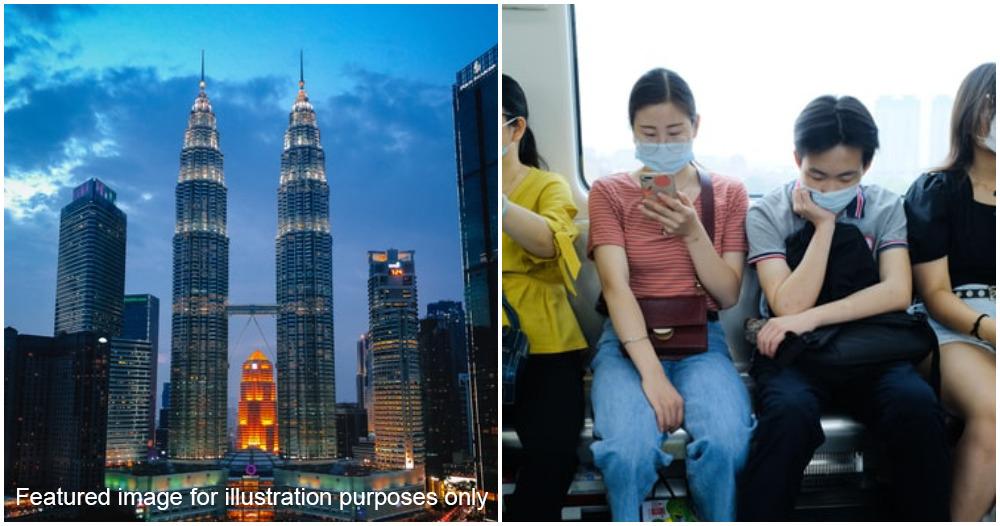 It’s probably time for you to re-examine your earnings and expenses!

If you’re living in Kuala Lumpur, you already know that it’s NOT CHEAP! Especially with the pandemic, living in the city has been increasingly difficult which is what has lead to many millennials moving back to their parent’s houses.

If you’re a young student looking to moving to the big city to live your budget-New York dreams, iPrice Group released research that gathered the estimated monthly cost of living in six of Southeast Asia’s popular cities and found that in comparison, living in KL is relatively cheaper?

What about the cost of living?

Well, how much do you actually need to earn a minimum of to survive in KL? The data gathered revealed that the cost of living in Kuala Lumpur is the cheapest among its Southeast Asian peers, with an estimate of RM3,262 a month for a single person.

However, it is to be noted that Malaysias’ minimum wage is RM1,200 in most major cities which is almost 63% higher than the legal minimum salary per month. 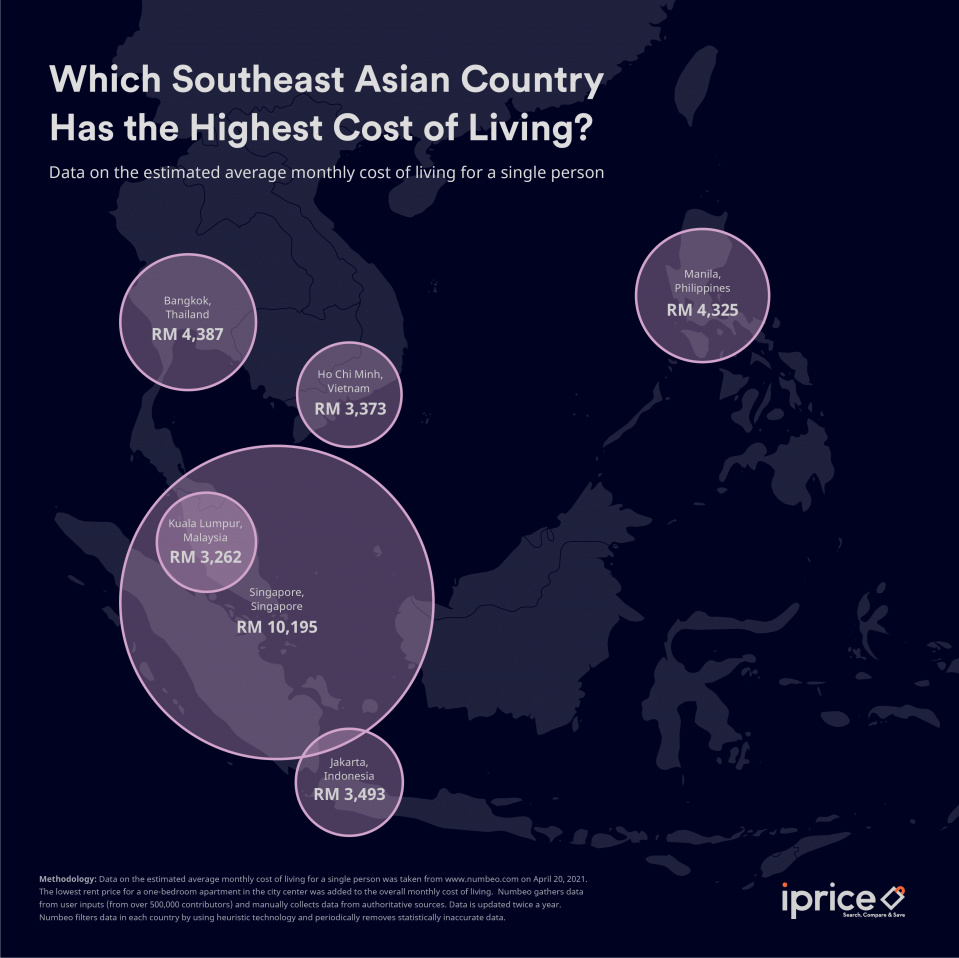 “Hence, the quality of life in Kuala Lumpur is relatively better, especially after comparing it to other SEA cities, such as Manila residents, who are only estimated to earn RM1,609.”

If you’re living in KL, do agree with this research? Let us know in the comments section!

Also read: Survey: Only 12% Of M’sian Youths Think They Can Achieve Work-Life Balance 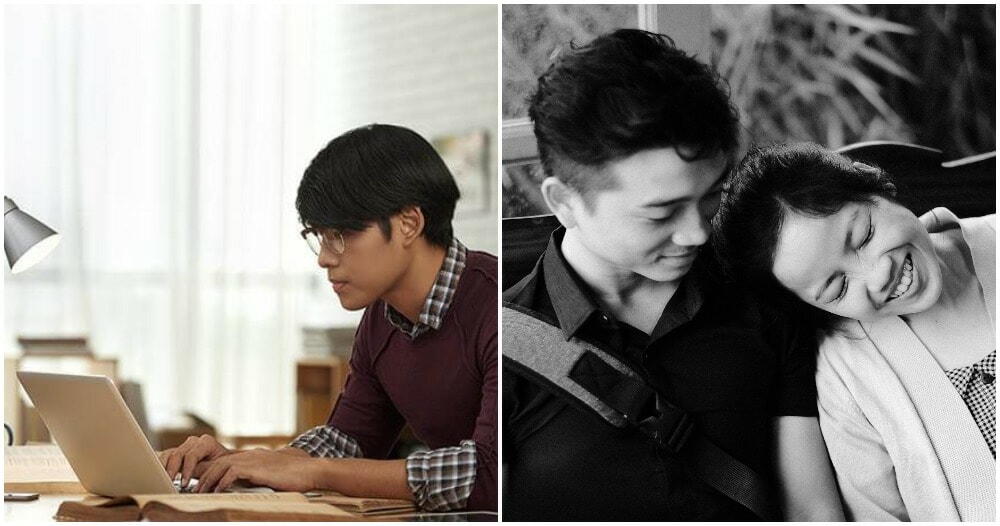