According to a recent study by Pew Research Centre, Muslims in Malaysia are apparently more formally educated compared to non-Muslims, The Malay Mail reported. 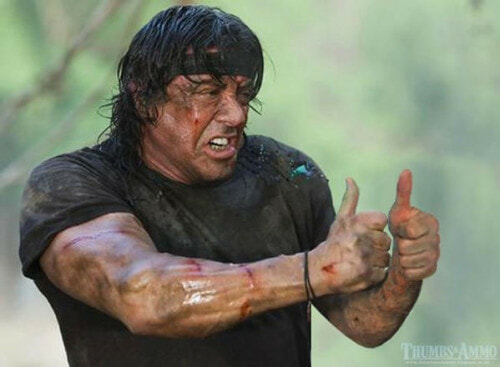 The survey was done throughout the whole world and included Malaysia. The results showed that Muslims in Malaysia went through a lot more schooling compared to non-Muslims.

Although Malaysian women were below average compared to men, it seems that they are catching up in being educated too. This is due to the fact that women from around the world are all receiving more education in recent decades.

The report from the survey said,

“In higher education, the gender gap among Muslims has narrowed by 3 percentage points over generations.”

“Not only that, but in some countries, the gender gap has reversed among the youngest Muslims – meaning that young Muslim women are now more likely than young Muslim men to have post-secondary degrees.”

A prime example of this was Malaysia, according to the survey.

The national average amount of years for formal education was 9.9 years. Meanwhile, the results according to each faiths are as below:

‘Unaffiliated’ means the group of people whose beliefs were different from the major 4 religions. For example, Sikhism, Animism, Taoism, etc.

So with Muslims clocking an average 10.6 years of education for male and 9.8 for females, the study concluded that they are more educational than other religions.

However, the Vulcan Post did a thorough study into this research article. They weighed out several aspects of why these numbers indicated Muslims are more educated the non-Muslims.

Secondly, the quality of education received was not taken into account as the survey merely covered numbers. Thirdly, the term ‘schooling’ used in the survey was also questionable.

The survey explained that ‘education in religious schools that conform to state or government educational standards and requirements and teach both secular and religious subjects generally is categorised as formal schooling’.

Which means Islamic schools that Muslims attend are taken into consideration as well. Muslims in Malaysia start their Islamic education in school from as early as 3-4 years old, on top of the secular schools they attend.

Since other religions go through their religious studies in non-formal institutes, it isn’t taken into consideration by the surveyors.

On the other hand, GLOBALLY, Jews are the most highly educated people with 13.4 years of schooling while both Muslims and Hindus ranked the lowest at 5.6 years only.

The survey explained that the reason Jews are so highly educated is because most of them are from developed countries such as the United States and Israel.