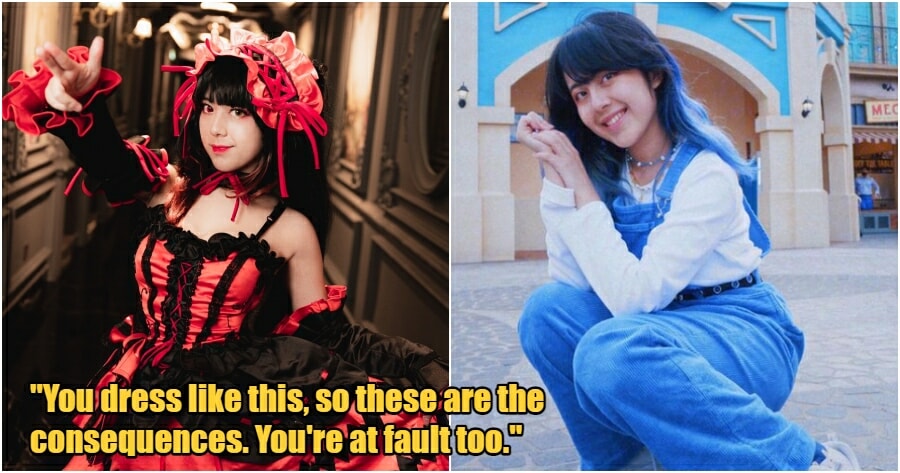 Anime Fest is supposed to be a fun-filled event where people of the same interest gather and spend time together. Unfortunately, more people are sharing their disappointing experiences during the recent event.

Recently, on her Twitter account, 1 of the cosplayers, Chin, revealed her horrible experience of being harassed by a man repeatedly both online and in real life. Chin met the man 4 months ago at another event and since then, the man has been harassing her and even followed Chin to her car in the parking lot on Sunday (15 May).

In the police report, Chin stated that the man forced her to take a picture with him and asked her to unblock him on Discord.

Got stalked and harassed at anime fest today… im so tired 😪 pic.twitter.com/1c8mXwfB4T

Eventually, Chin decided to lodge a police report at the nearby police station and she was hoping to get help. Unfortunately, she got something that no victims of harassment want to hear.

As Chin was rushing to the police station, she had no choice but to visit the station in her full cosplay attire. But 1 of the officers had something to say about that. 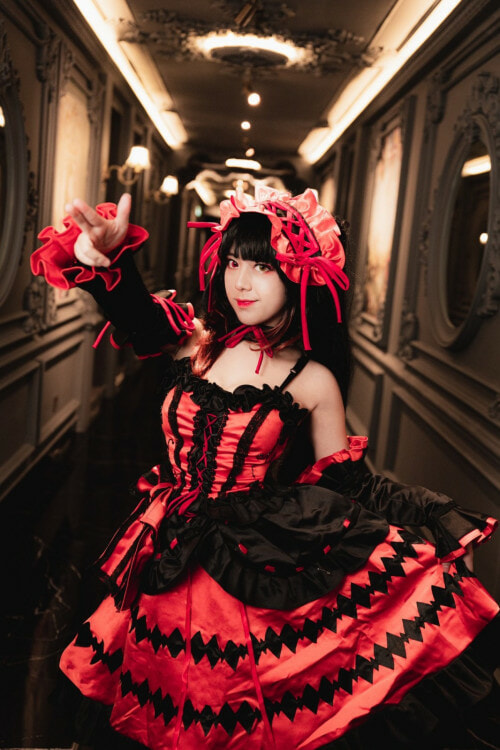 Chin was victim-blamed for her attire and the police allegedly said,

“You dress like this and sell your pictures in this attire, this is your consequences. You’re at fault too.”

The officer then asked how old is Chin, to which she replied, “21”.

“Go back to school. Why are you doing these? If you’re not a model for any agencies, don’t do this,” the officer responded.

The picture above shows the attire that Chin was wearing at the station and out of respect, she even covered it up with a jacket. 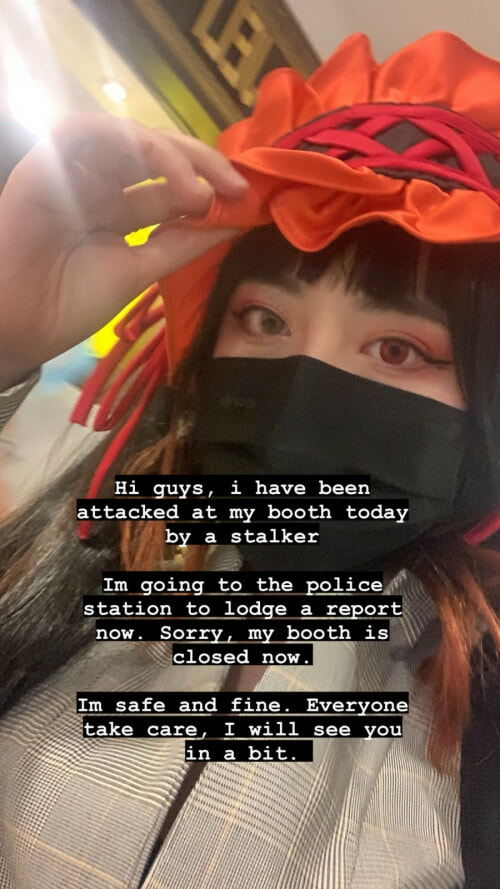 Instead of arguing further, Chin decided to just “take the blame”.

I went to the police station in my cosplay because i needed to make the report fast. The officer told me “u pakai macam ni, jual gambar macam ni, ini adalah consequences you.” “You pun juga salah”. Tiba2 event kena stalk kena slut shame buy1free1

Chin’s post has since circulated online and it has also caught the attention of the police. Just this morning (18 May), PDRM in Petaling Jaya released a media statement to provide a further update on the matter.

According to the statement, the police officer will be investigated for his breach of discipline and stern actions will be taken against the involved police officer.

Posted by Polis Daerah Petaling Jaya on Tuesday, May 17, 2022

The police also assured the people that they will always provide the best treatment to the community.

Also read: “If you don’t have a bf, sit with me” – M’sian Harassed While Eating Alone in PJ Restaurant 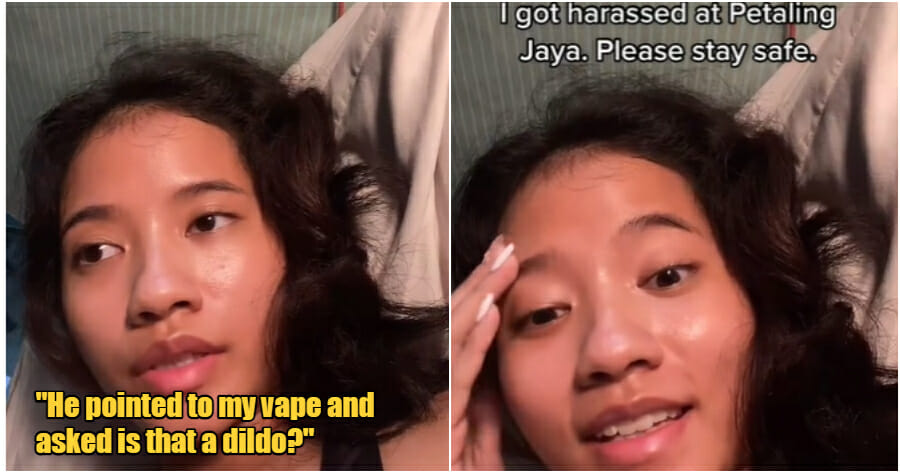