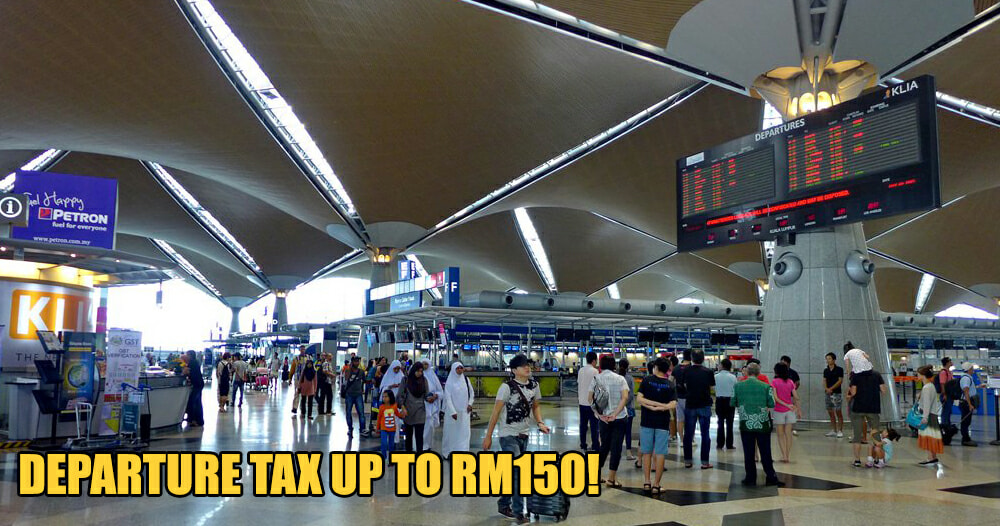 If you’ve already planned the financial details for your next trip overseas, you might want to enlarge your budget a bit.

The government announced that people who want to fly out of Malaysia are required to pay a departure tax which ranges from RM8 to RM150 starting from 1st September 2019, reported Malay Mail. 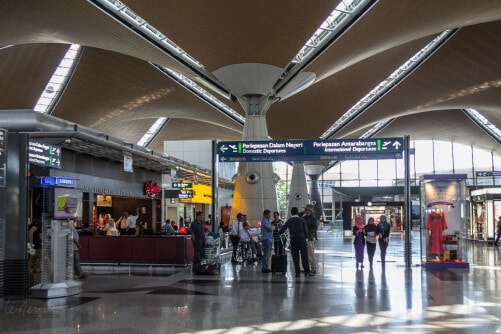 The ministerial order was officially gazetted by the Federal Government on 31st July. The Minister of Finance, Lim Guan Eng, fixed the departure tax based on the destination overseas that people are travelling to and if the flight is economy class.

For people who plan to fly from Malaysia to Asean countries, the departure tax will be RM8 for economy class passengers while those flying any other class besides economy class will be charged RM50.

Those who intend to fly from Malaysia to other countries outside of Asean region will be charged a departure tax of RM20 (economy class) and RM150 for all other classes besides economy class.

According to the Departure Levy (Rate of Departure Levy) Order 2019, economy class is flights that are marketed and sold by the airlines based on economic terms or having the lowest fares in comparison to other deals.

Lim Guan Eng said in a separate order (dated 31st July), the departure tax will be implemented from 1st September 2019. 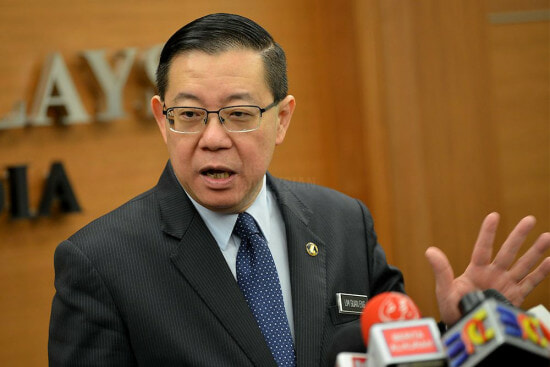 In another order from the same date, Lim said that the departure tax will not affect infants and toddlers below 24 months of age, or pedestrians.

Passengers who are transiting through Malaysia, especially if they arrive in Malaysia from overseas and depart from here to the next destination with a transit time of not more than 12 hours are excluded from the departure tax. It doesn’t matter if it’s the same or different aeroplane or if the flight number is the same or different.

The crew members on board the flight (including aircraft and vessel) during duty will be excused from paying the departure tax and anyone driving or riding any kind of vehicle for personal use (including aircraft or vessel) and pillion riders or passengers of those vehicles are exempted. 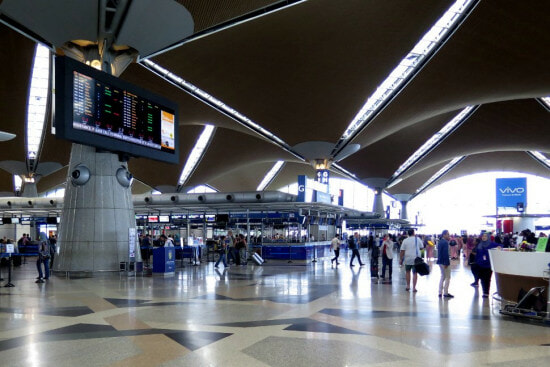 Some operators are also excluded from having to register and charge the departure tax on passengers. The operators include any water or land vehicle, any government operating any kind of vehicle which carries passengers out of Malaysia, or any commercial vehicle operators who offer chartered air transport services for carrying workers to oil rigs.

According to Section 9 of the Departure Levy Act 2019, anybody who does not pay the departure tax may face fines up to RM500,000, jail time up to three years or both.

So those who are planning to fly out on trips out of Malaysia, starting from September 2019, be sure to check if you have included the departure tax amount in your budget. 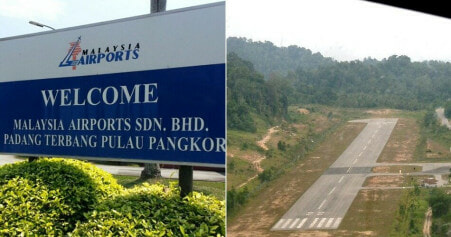