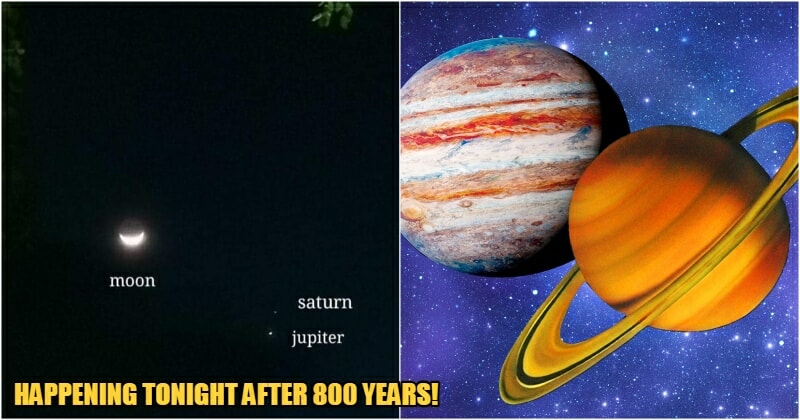 Malaysians are in for a treat tonight as The Great Conjunction will be happening and will be visible from our own backyards!

As according to The Sky Live, Saturn and Jupiter, the two largest planets in our solar system, will be visible to the naked eye tonight, 21 December, after sunset. 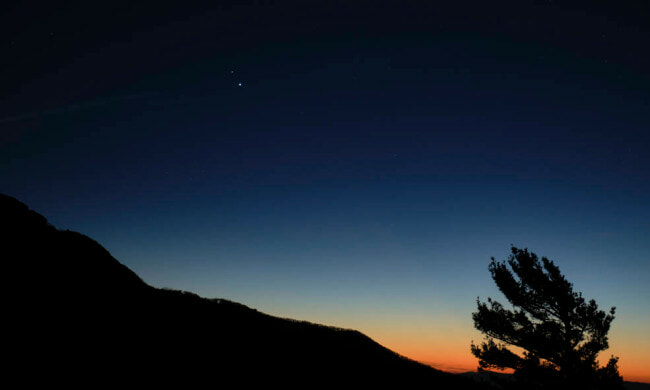 And fret not if you can’t see it due to light pollution, as the Dark Sky Malaysia Facebook page will live-stream the phenomenon from four different locations in Malaysia, mainly from Kota Kinabalu, Lahad Datu, Kelantan and Penang.

You can catch their live-stream at 7pm tonight.

This planetary conjunction, which is also popularly known as the ‘Christmas Star’, will go on for the next two weeks but will be most prominent on the night of 21 December, based on reports by NASA. 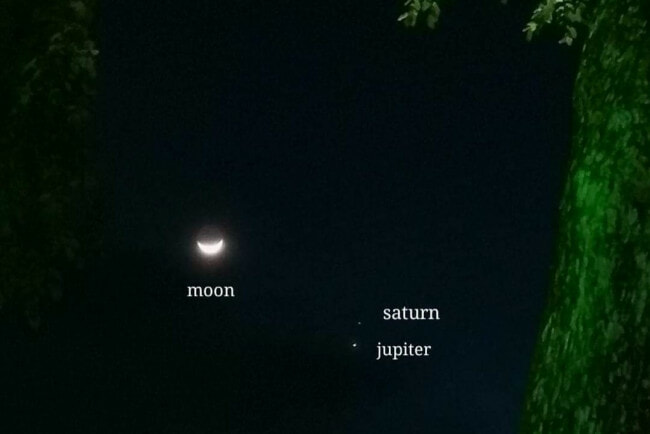 It was discovered in 1623, that the solar system’s two gas giants, Jupiter and Saturn traveled together across space. The Great Conjunction happens when Jupiter catches up to and passes Saturn.

“You can imagine the solar system to be a racetrack, with each of the planets as a runner in their own lane and the Earth is towards the center of the stadium,” shared Henry Throop, an astronomer in the Planetary Science Division at NASA Headquarters.

“From our vantage point, we’ll be able to see Jupiter on the inside lane, approaching Saturn all month and finally overtaking it on 21 December.”

Considering it’ll be impossible for us to wait 800 years to witness the next Great Conjunction, let’s not miss tonight’s spectacular planetary performance! 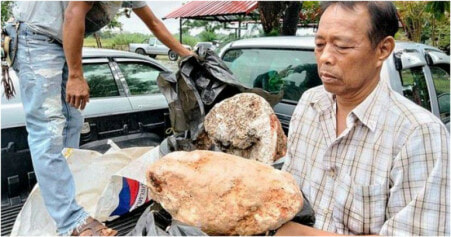