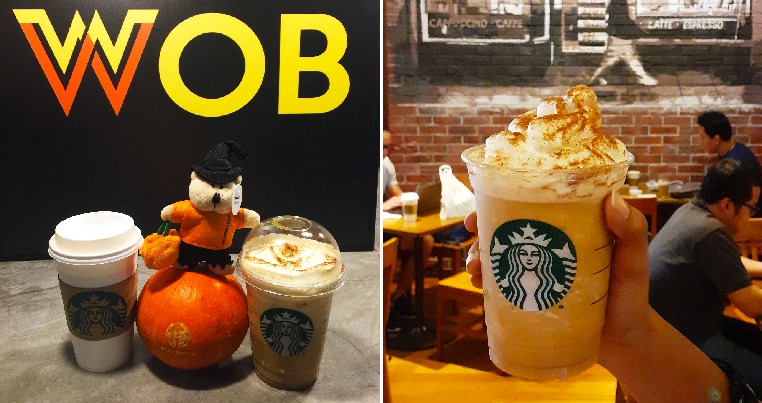 THIS IS NOT A DRILL, GUYS! Brace yourselves, because Starbucks Malaysia has announced that they will finally be launching the Pumpkin Spice Latte (PSL) and we absolutely cannot wait for it. 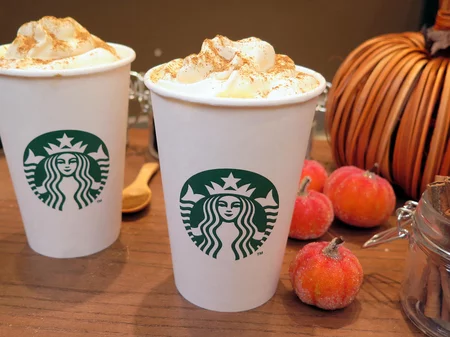 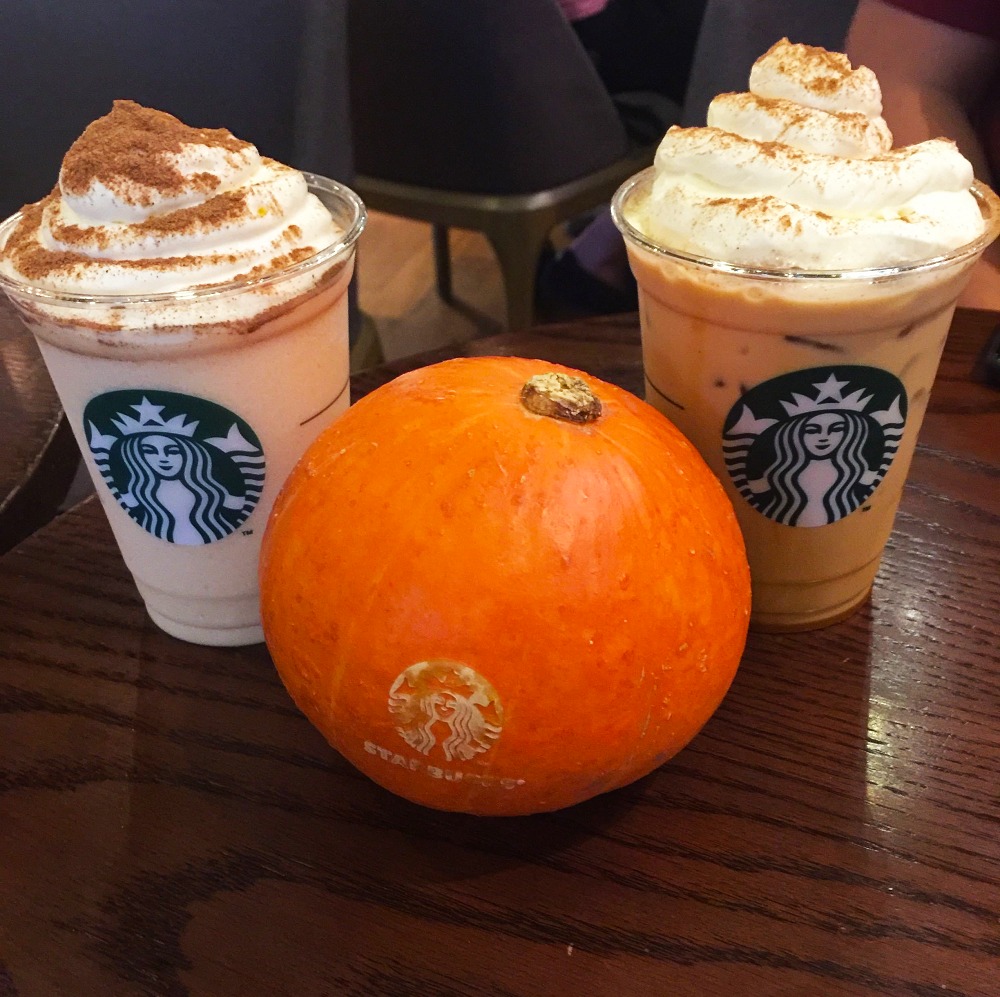 This signature drink has been available in other countries every autumn season and we’ve heard only good things about it. Still, most of us have not had a chance to try it yet – until now. Starbucks Malaysia has been teasing us with subtle hints that they are going to launch something awesome and it has been confirmed that this iconic autumnal drink will be on our shores very soon.

Better late than never. Catch us on 15 October. pic.twitter.com/Y7fa8DKKMN

The Pumpkin Spice Latte will officially be available in all Starbucks Malaysia outlets from October 15th and prices start from RM17.50 for one cup. It will also be available in hot, iced or blended so you can try it in its various forms as the recipe has been unchanged since its launch in 2003. This signature espresso and milk drink is available for a limited time only and has traditional fall flavour notes of pumpkin, cinnamon, nutmeg and clove.

It’s also topped with whipped cream and real pumpkin pie spice while for non-coffee lovers, there’s actually an option without coffee as well! Plus, Starbucks Malaysia has also launched its Halloween Merchandise Collection featuring black cats and pumpkins to add some festive cheer. 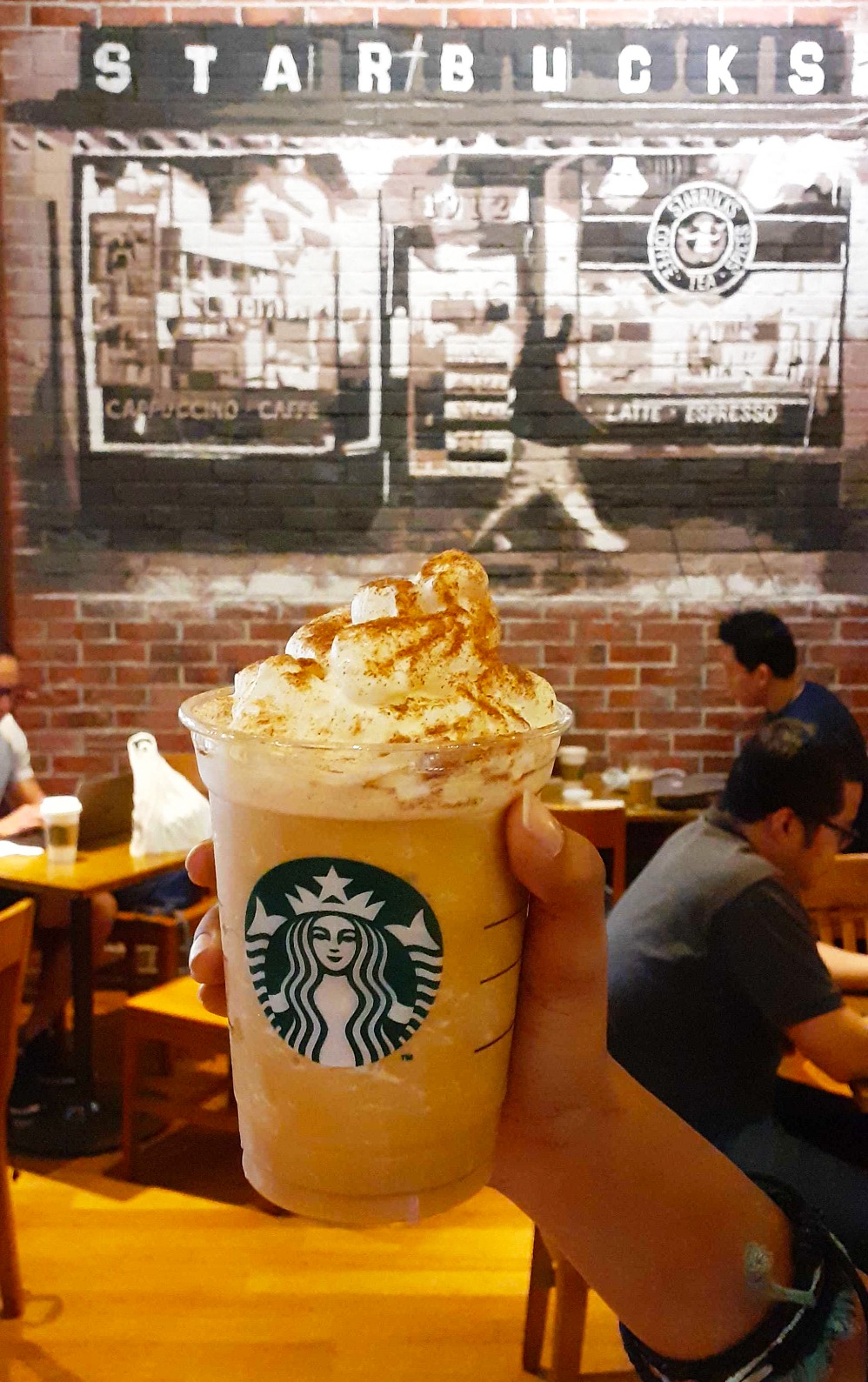 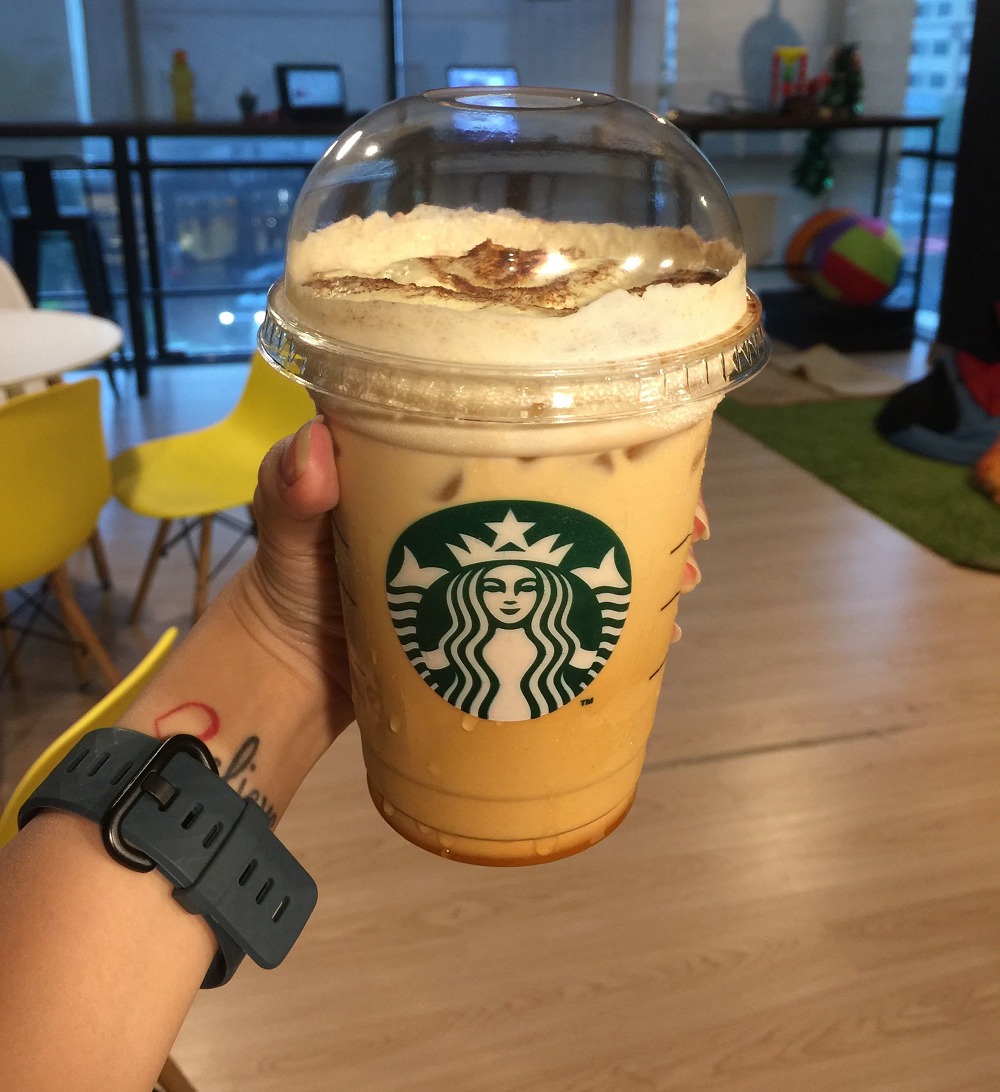 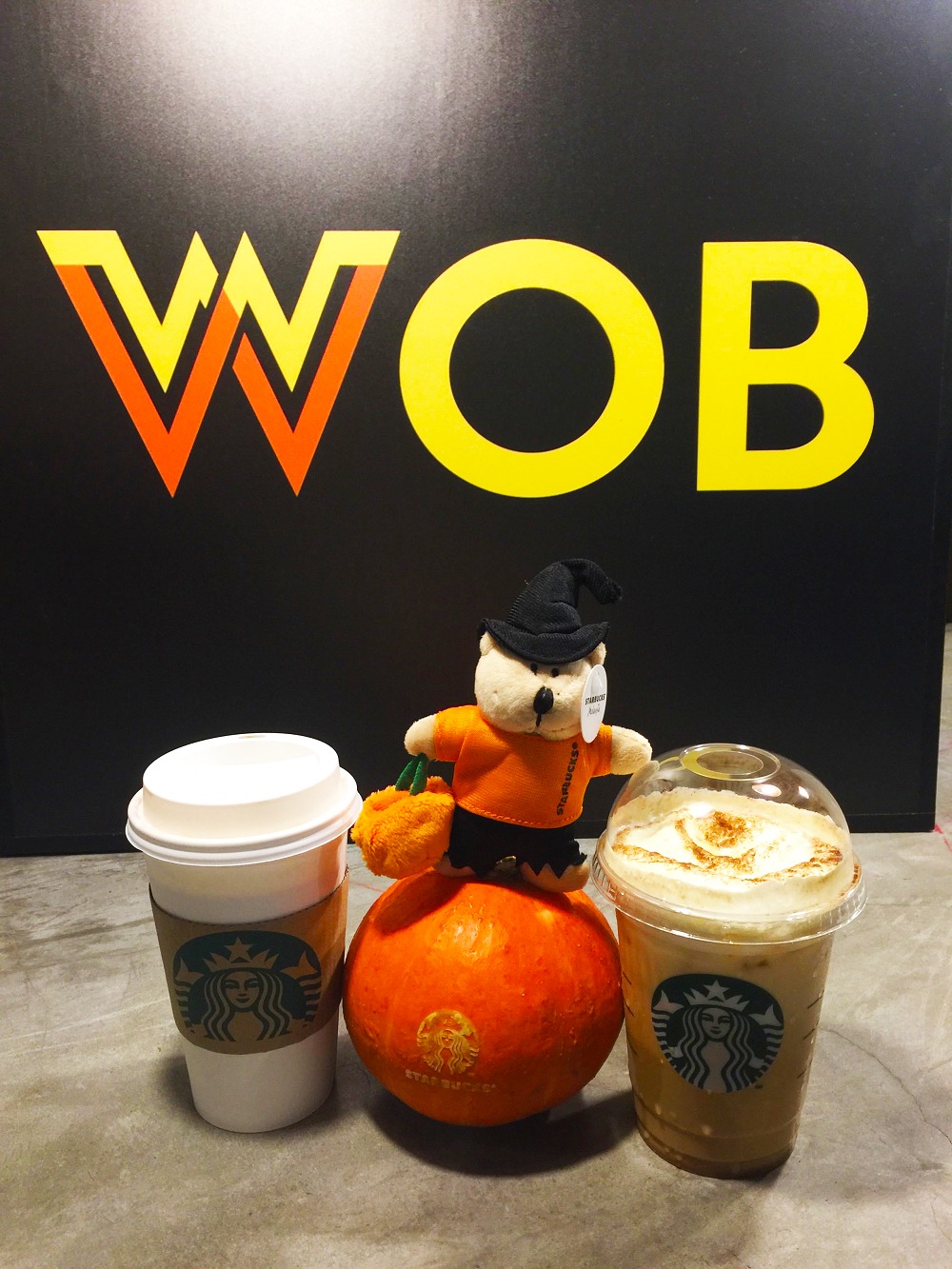 So, we managed to get our hands on some of that sweet PSL drink before the launch, and we tried it out to see whether it’s worth all that hype. Our verdict? Some of us loved it but some of our other colleagues felt that it could have a stronger pumpkin taste.

The drink had notes of spice amongst the sweetness and you can smell the cinnamon before you take each sip. Personally, we preferred the hot PSL as it was not as sweet and the spices went very well with the coffee.  The PSL will be available for a limited time only, so get it before it’s gone!

Are you ready to try this iconic drink? 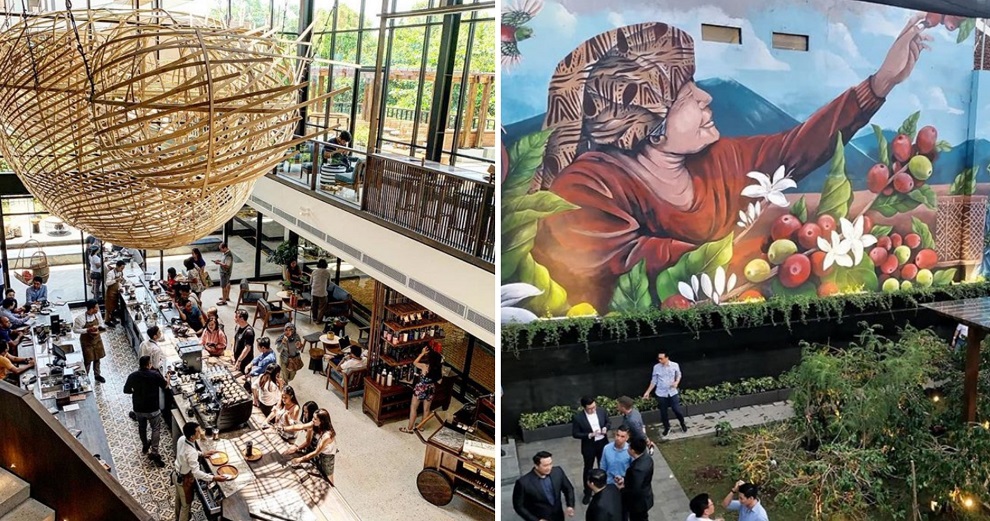