These workers have truly embraced the spirit of thug life.

Just recently, the entire crew of a Sonic fast-food restaurant walked out on their employers and left a badass note for the management to ponder upon after their salary got cut down to 50% of the minimum wage. More interestingly, this situation happened in not only one restaurant, but three! 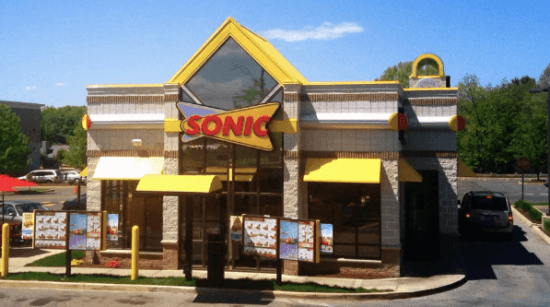 According to Fast Company, all three outlets involved are located in Ohio, the US and this dramatic parting came into play after the new management that took over these restaurants decided to massively cut down the workers’ salary. Understandably, the workers were frustrated and decided that enough is enough.

So they left a note taped on the window before storming out of the outlet. Here’s what the note read.

“Due to the terrible management, the whole store has quit. The company has been sold to people who don’t give a f*ck about anyone but themselves.

“Sorry for the inconvenience, but our team refuses to work for a company that treats its employees like they are shit when they have put everything into this store.

“We have worked too hard for too long. We are all off to better things. So to the new owners, f*ck you!”

It was unsure how much they were earning originally but since the minimum wage in Ohio is $8.55 (approx. RM35) per hour, we’d assume they were getting somewhere around that figure. Now that the new management had taken over the business, their salary was reduced to just $4 (approx. RM16) per hour which is a massive pay cut!

This incident was confirmed by the Sonic fast-food restaurant but it was brushed off as purely a misunderstanding.

Whatever it is, we hope the new management can come to their senses as reducing the workers’ salary at this percentage is just ridiculous! What do you think about this issue? Let us know in the comments!

Also read: “Will Your Mum Wake Up If You Attend Her Funeral?” Boss Asks Staff & Rejects Leave Application 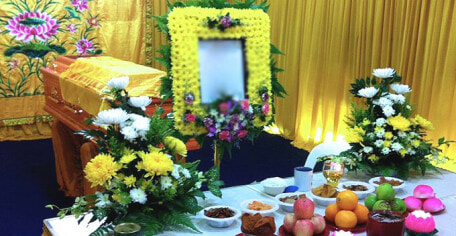