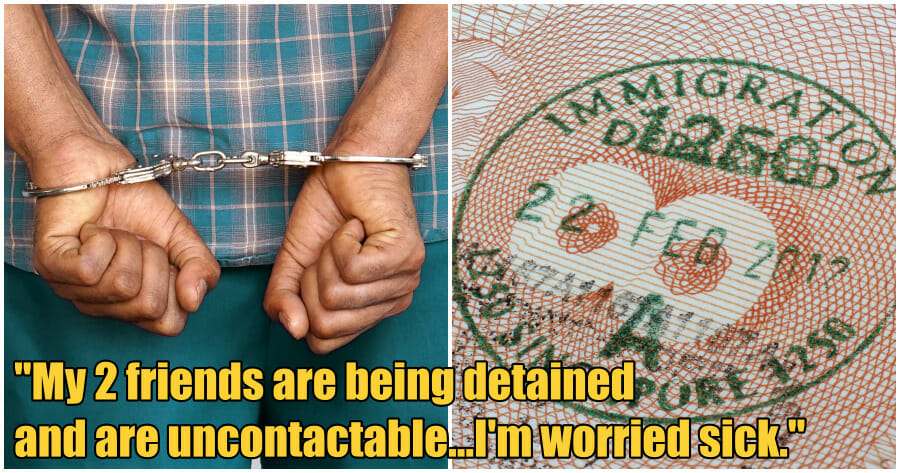 Recently, a post on Reddit has garnered attention over a situation where Singaporeans had entered Malaysia, supposedly with their passports stamped, but when trying to return back to Singapore, they were stopped, detained, and threatened with RM3,000 fines for not having valid stamps on their passports.

Reddit user @throwaw4y38294 shared the story on Reddit on the r/Singapore thread on June 5, 2022, when they and a group of friends went for a short 3 days 2 nights trip to Johor Bahru (JB).

While they took the bus, two of them rented a car and drove into Malaysia through the Woodlands Checkpoint. As it was their first time traveling into Malaysia by car, they faced problems with their Touch ‘n Go at the JB checkpoint, to which the Malaysian Customs officer held onto their passports and directed them to proceed to an office.

Presuming that their passports were duly stamped, they proceeded with their trip to Malaysia.

However, things were not as bright and sunny on their return trip back to Singapore.

“Earlier today, we returned to Singapore in the same rented car. The officers noticed that 2 passports lacked a stamp and took us for questioning. In my opinion, they were very hostile and intimidating,” read the post.

“For example, one would walk over to a wooden board where they had printed out and pinned the relevant statute stipulating the maximum penalties and made a big show of reading it.” 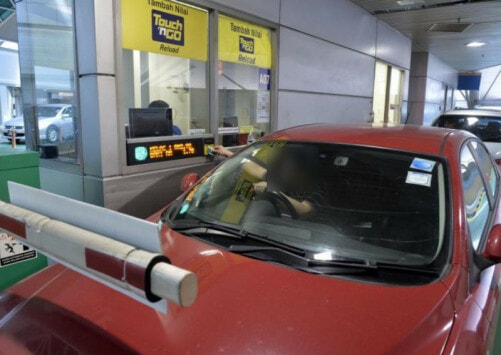 The Redditor continued by saying that the Customs officer pulled one of their Malaysian friends aside and kept communicating in Bahasa Malaysia while not explaining the situation to the rest of them and repeatedly emphasizing the gravity of the offense, such as the 14-days maximum detention period.

“They seemed very insistent on detaining my friends, even though my friends tried very hard to explain their case and even offered proof of entry via the causeway on their driver’s app.”

“So currently, my 2 friends are being detained there and are uncontactable.”

Unfortunately, the Customs officers detained the two friends, who are also uncontactable. 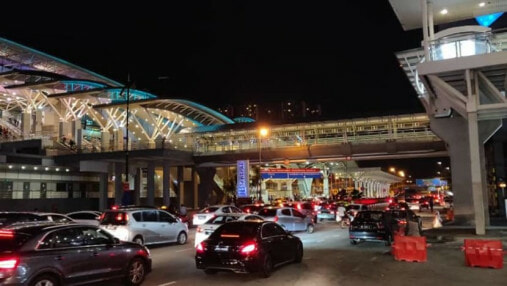 “The rest of us headed back to Singapore via bus and notified their family and friends. We’ve tried calling a few lines, including the High Commission of Singapore in Malaysia, but this all happened after office hours, so we couldn’t get a hold of most of them.”

It is understandable that the Redditor is extremely concerned for their two friends and sought advice from the Reddit community, where it seems to be a recurring issue, either as oversight by our very own Malaysian Customs officials or a misconstrued attempt at bribery.

Several Redditors agreed that this might be a potential ‘scam’ and relayed a similar story too:

A fellow Redditor also shared how a similar case happened last month, where the detainees had to pay RM3000 to be released.

To bribe or not to bribe?

Several others brought up the question of bribing the Customs officers. WOB does not condone such practices, but here’s what Malaysians had to say about bribing in this situation, with many opting not to pay and coming up with ways to defend themselves from having to pay ‘duit kopi.’ 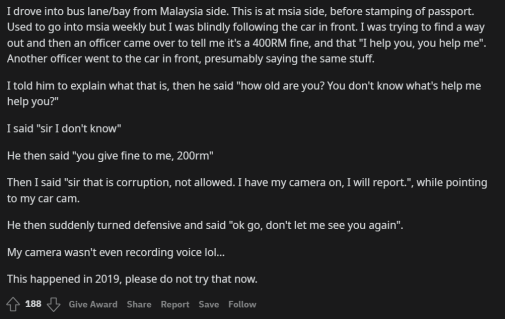 We can only advise you that if you are heading to Malaysia from Singapore (and vice-versa), double-check your passport just in case it has not been stamped yet.

Have you or anyone else faced this issue? Do let us know!

Also read: WATCH: M’sian Exposes a Couple Who Was Trying to Scam People in Genting, Netizens Recognise Them 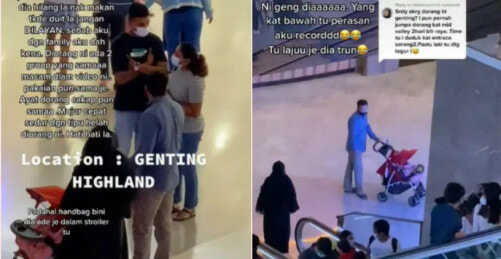