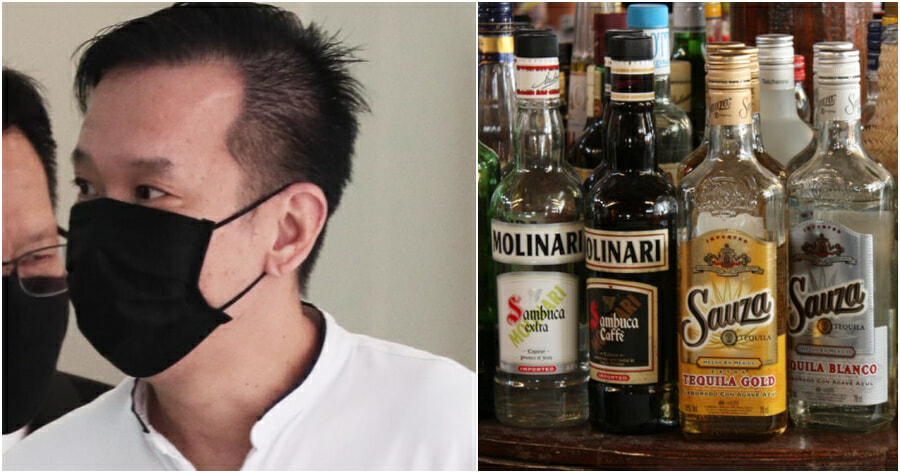 On 11 December (Friday), a Singaporean company, SINSMS, and its managing director, Lim Cheng Hwee, pleaded guilty to violating United Nations (UN) regulations for supplying S$745,000 worth of wines and spirits to North Korea between 2013 and 2018, reports Straits Times.

Lim, 49, has since been charged with two months’ worth of jail time after pleading guilty to three counts of unlawfully supplying S$530,000 worth of alcohol to North Korea, while SINSMS has been fined S$30,000 under similar charges. Both Lim and the company have six other charges linked to the remaining money’s worth of supplied goods.

It has been illegal to supply luxury goods to North Korea since 2006 under the United Nations (Sanctions — Democratic People’s Republic of Korea) Regulations 2010. 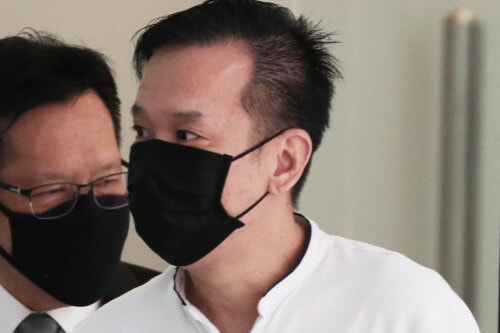 Lim’s wife, Hong Leng Ooi, 49, was also fined S$4,000 on Friday after pleading guilty to two counts of failing to inform authorities about these unlawful transactions while helping the firm with its administrative operations.

His alleged accomplices, Chinese national Liang Ye, 44, who was a director and shareholder of SINSMS, and North Korean Mun Chol Myong, 53, are still at large and have yet to be prosecuted.

Deputy Public Prosecutors (DPP) V. Jesudevan, Koh Mun Keong and Sarah Thaker explained that the spirits and wines would be sourced from Richard Goh, the director of a company called Mega-Tech Industries, and stored in a local warehouse in Singapore before being shipped to Dalian, China by SINSMS and sent to Nampo in North Korea by Liang.

It was also stated that SINSMS earned about US$200 (about S$260) to US$500 per shipment. For each count of unlawfully supplying luxury goods to North Korea, an offender can be jailed for up to 10 years and fined up to $500,000. 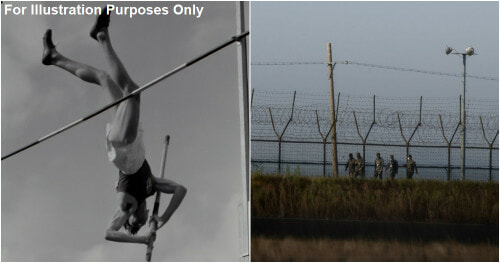