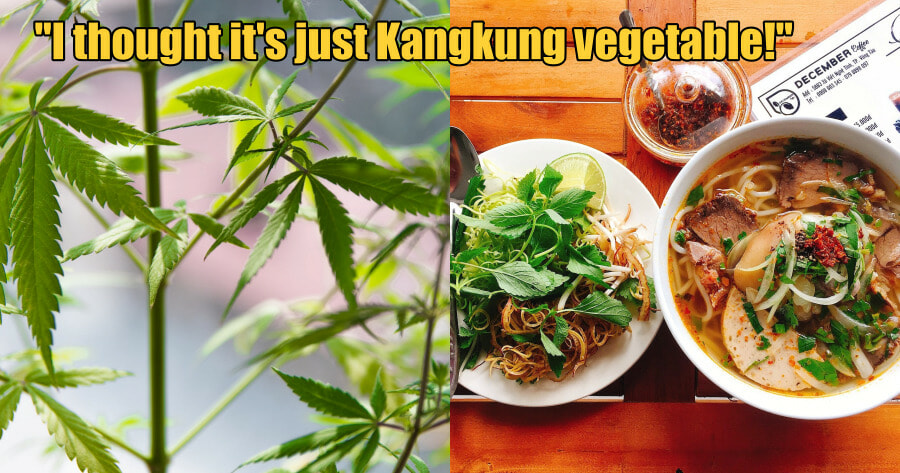 Following the news of Thailand legalising cannabis, many of the shops have begun selling items that are infused with cannabis.

According to their rules, an item that is infused with cannabis MUST be clearly stated and the amount of marijuana infused should not be more than 0.2%.

Just recently, a Singaporean woman shared her experience in Thailand. She mentioned that her family went there for vacation and decided to have a meal at the eatery located in the hotel.

The next day during breakfast, she decided that she wanted to order the same thing as it was “very delicious.” To her surprise, she realised that next to the name of her dish is a tiny marijuana leaf symbol.

Unknowing and involuntary consumption of drugs USUALLY not an offence

“Involuntary or unknowing consumption of drugs is usually not an offence”, but has urged many Singaporeans to be vary of what they’re consuming while on vacation.

The Central Narcotics Bureau (CNB) has also stated that “investigations will be held” if urine tests returned positive, regardless of how it has been consumed.

It’s always good to do some research on the laws for cannabis while planning a trip to Thailand. Party safe, people!

Also read: “Can you get arrested if you get high in Thailand?” – This is What You Need To Know 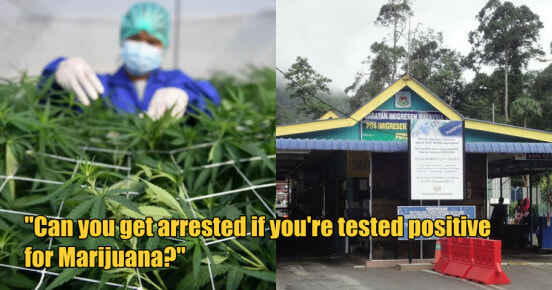