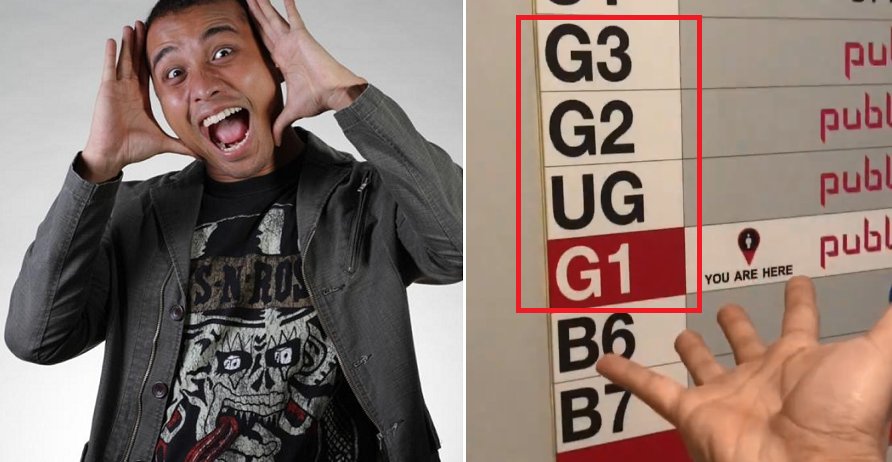 Most of us know Publika right? But have you noticed their super confusing labelling for their floors?

Many of us love to spend our time going to shopping malls just to jalan-jalan but one of the biggest headaches you will face is looking for empty parking lots. As if that isn’t enough, when you want to go home, you forget where you parked your car. Sometimes the parking levels are so confusing with their various zones, it doesn’t help! 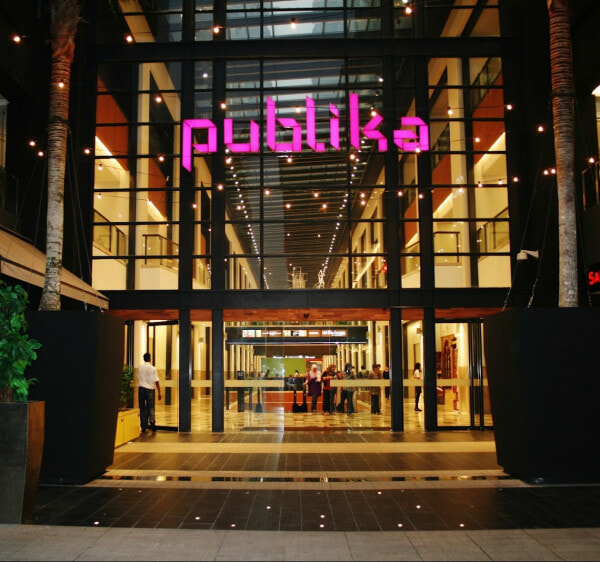 A Singaporean comedian known as Fakkah Fuzz recently hilariously voiced out his frustrations when he was in Publika, a popular shopping mall in Klang Valley.

In a short 16-second video, he said, “Okay Malaysia, seriously I don’t understand this. Why can’t you name the floors Level 1, 2, 3. What is this?” while pointing at the signboard. 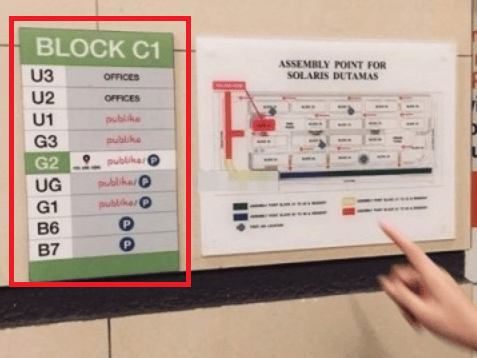 What was even more baffling to him was the lower levels which started from G3, G2 and suddenly going to UG before making its way back to G1. Okay, we’re seriously as confused as him!

He then laughingly points out the next puzzling thing which is the basement levels. 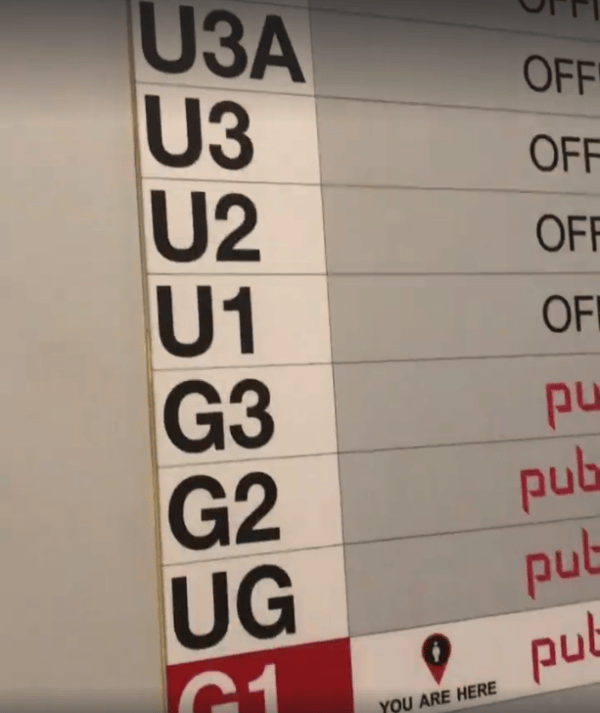 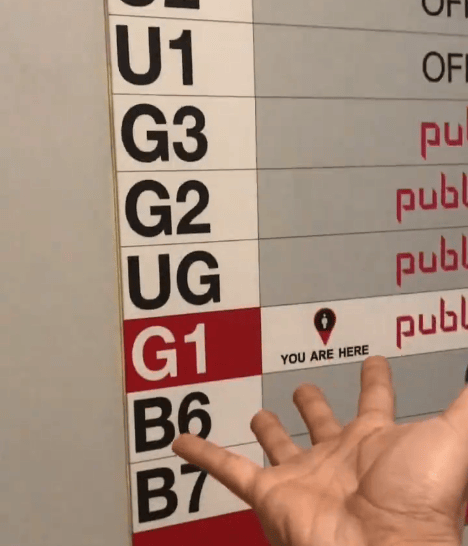 His video quickly gained traction and reached 130k views within a couple days. The sentiments in his short video was shared by other netizens as well and to make matters even more bewildering, apparently the buttons on the lift is not the same as the board outside. 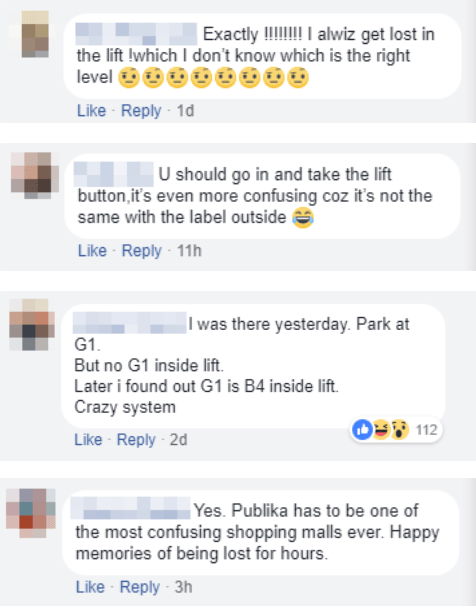 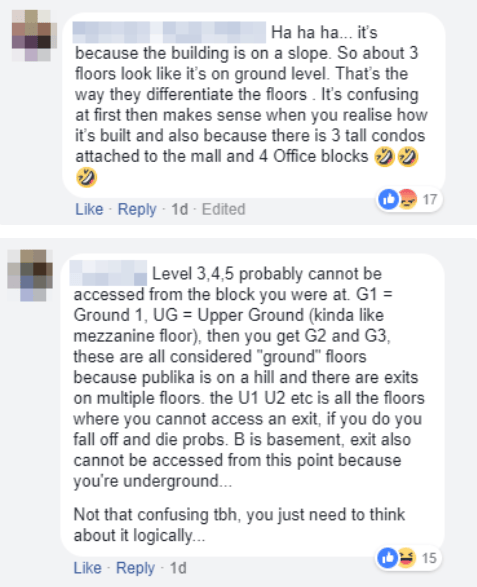 Many other netizens expressed their confusion at getting lost in Publika and other shopping malls as sometimes it feels like they were stuck in a maze. However, this situation was explained by a few other users who said that due to Publika’s layout and location on a slope, they named the floors as such to make it seem more logical.

Have you faced this problem before in other shopping malls?

Also read: Rude Woman Says She is ‘Rich’ and Has ‘Money to Burn’ When Caught Hogging Family Parking Lot 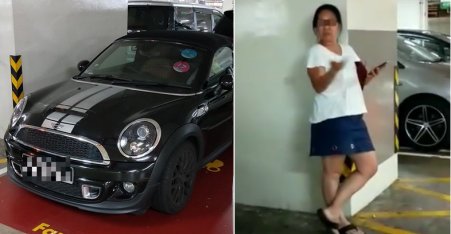