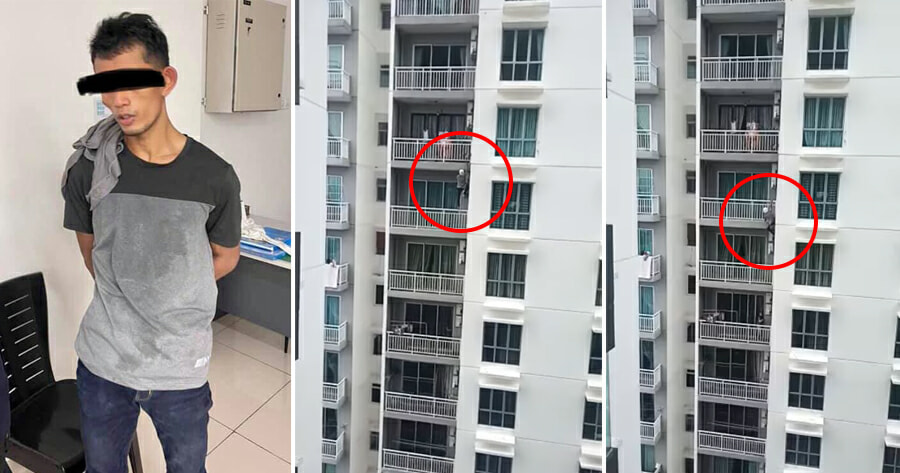 A man in Johor Bahru was caught climbing balconies at a condominium in Tampoi in an attempt to rob a resident living there.

On 8 July, VOICE shared videos of the man climbing the balconies from one floor to another like ‘Spider-Man’, which shocked residents living at the condominium.

The incident reportedly happened at about 4pm yesterday (7 July). Residents claimed that the man had climbed to the 14th floor and then to the 18th floor before descending back to the 14th floor.

One of the residents claimed the man tried to enter his house and allegedly threatened to injure him with a gun if he did not open the sliding door at his house.

“Coincidentally, the ‘sliding door’ of my house was damaged. My son and I tried to close it from the inside while the thief tried to open it and threatened us with a gun,” he said.

“How could we have expected that a thief could climb the top floor, balcony to balcony at the condominium here.”

He said this incident caused his whole family to be paranoid after facing the terrifying incident where they had to stop the sliding door from being opened to avoid the thief’s threats. 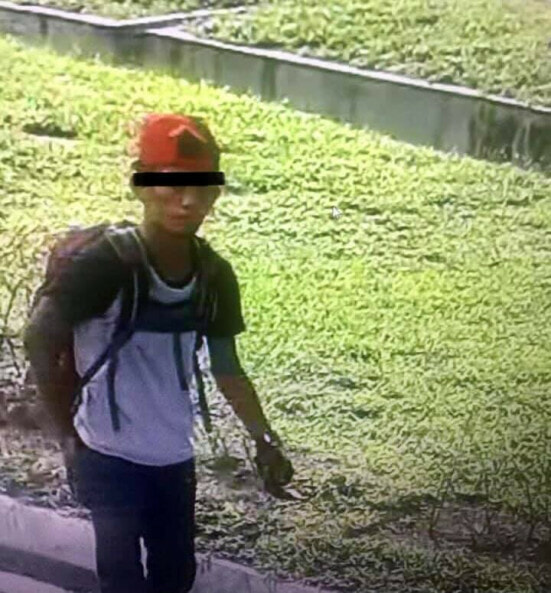 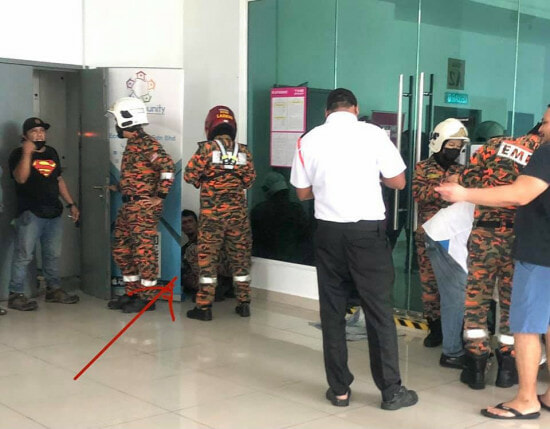 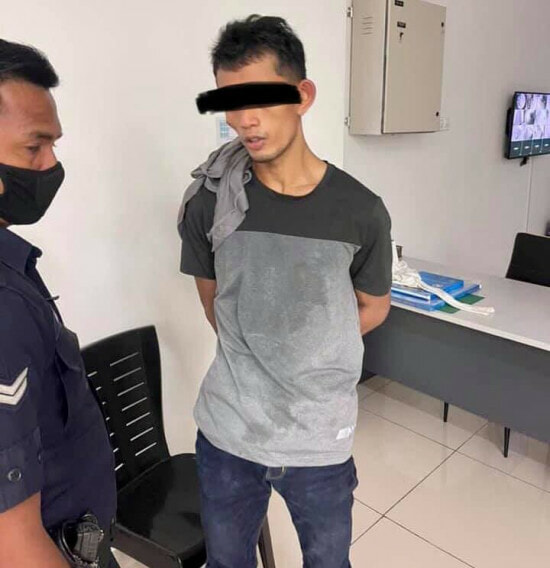 Eventually, a fire brigade was called to arrest the thief before the police arrived and took him to a nearby police station. 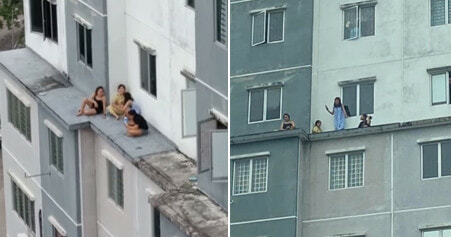