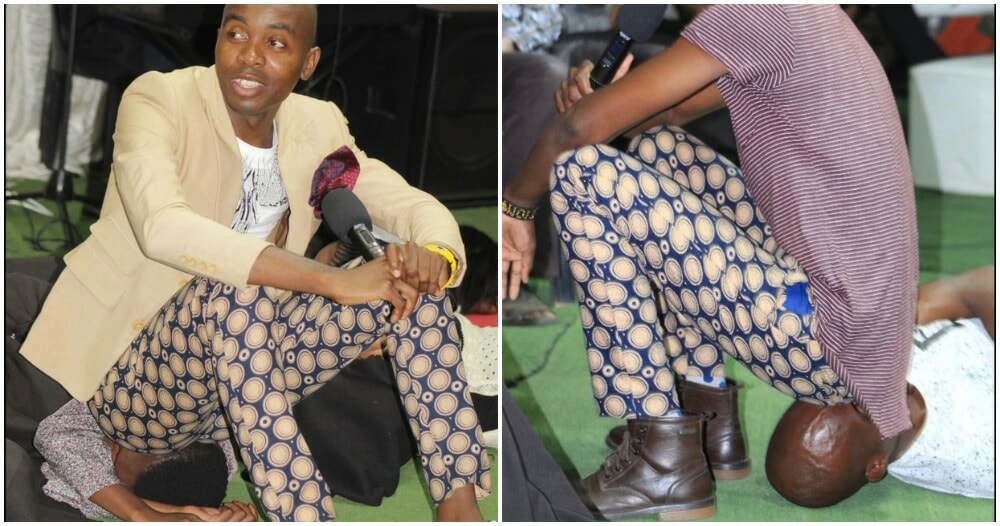 When you’re in a room with poor ventilation, you know the true power of a fart.

A pastor in Limpopo, South Africa has claimed that his farts can perform miracles and cure all spiritual and physical problems.

However, the pastor says that his gas is not a fart but rather a demonstration of God’s power which is capable of performing miracles, according to Cape Town etc. 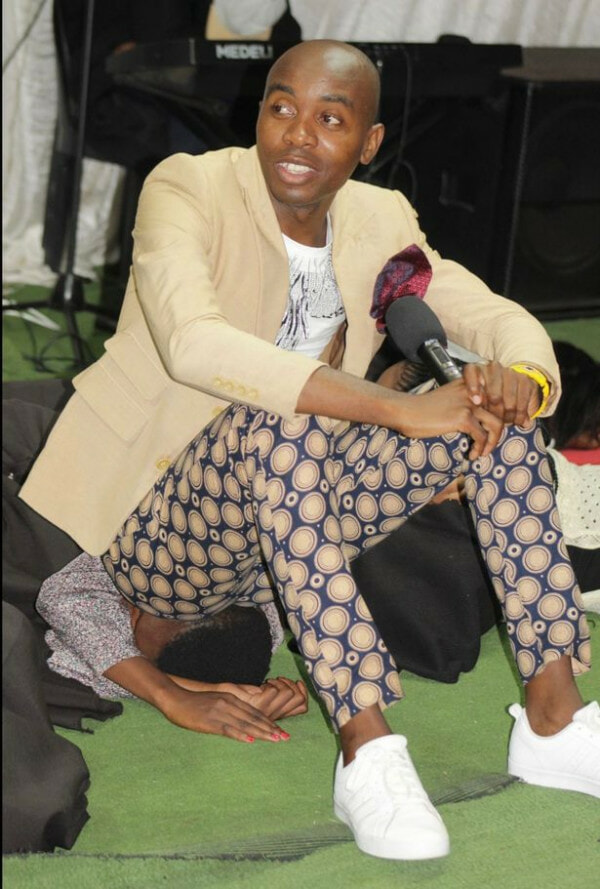 The world got to know of this pastor due to a photo of him sitting on a believer that had gone viral. It seems that the pictures were deleted from their official church Facebook page: SevenFold Holy Spirit Ministries

According to IOL, the pastor had said that it is important to be accurate when farting as the “healing power” needs to enter through the person’s nostril and into their body for it to be effective. He had also said that when he performs the ritual, the believers are put into a “deep sleep” and when they wake up soon after, they wouldn’t be able to feel anything. He claims that this ritual has healed people who were sick. 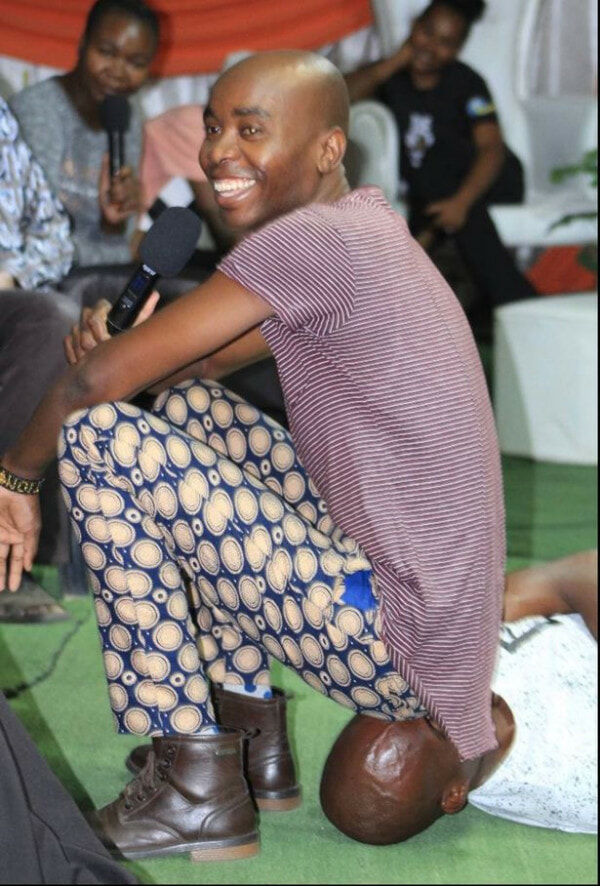 The viral picture has drawn criticism from people as they believe that he is using the name of religion to continue his “practices”. Times Now News has said that he responded to the criticism by saying:

Also read: Woman Posts Videos Of Herself Farting On OnlyFans And Earns Up To RM17k A Month! 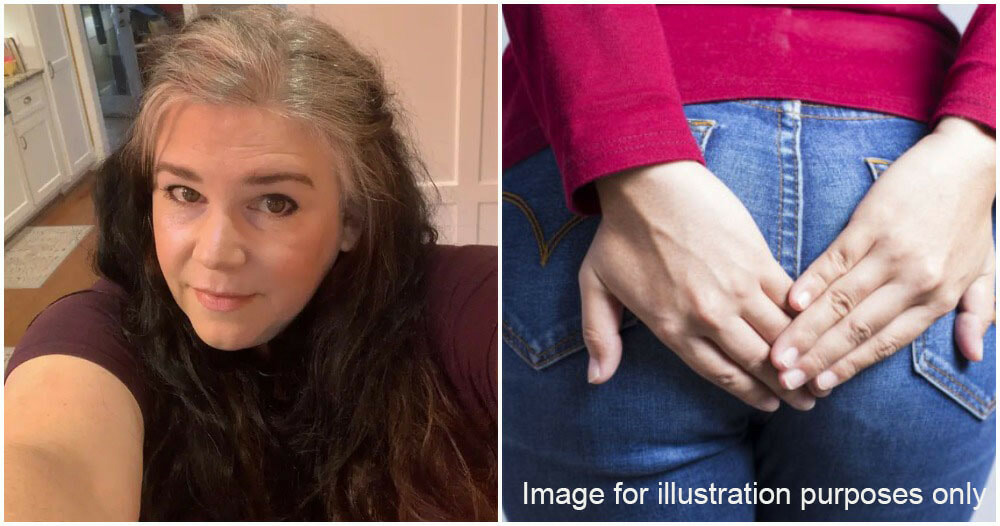