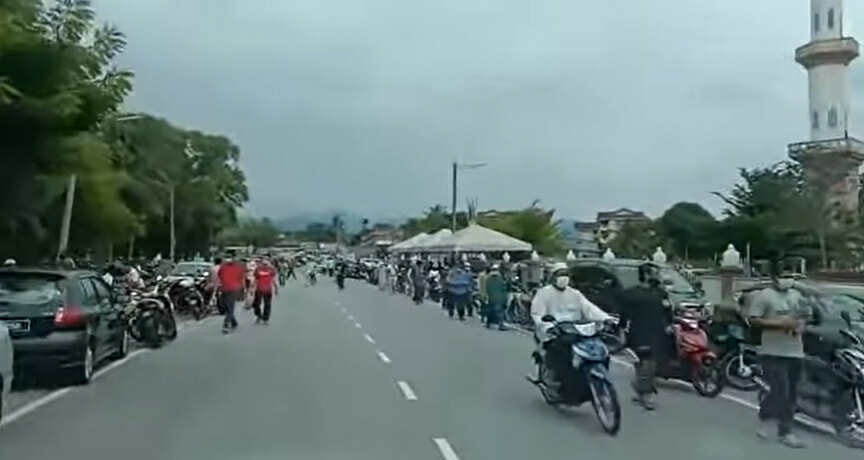 A 2-minute long video of crowds gathering in front of a mosque for Friday prayers during the Movement Control Order has recently gone viral on social media.

The person in the video claims that on 22 January (Friday), many gathered at the Seremban Masjid Kampung Sentosa for Friday prayers, and some were not wearing masks.

“Is that allowed? During the Covid-19 pandemic, hundreds of people are gathering at the mosque, what kind of SOP is this?” The man in the video expressed dissatisfaction of people not staying home, not wearing masks and breaching the standard operating procedures (SOPs) during Movement Control Order (MCO).

According to the state authorities, the Friday prayer congregation was held with strict compliance to the SOPs. Negeri Sembilan mufti Mohd Yusof Ahmad said each state had its own limits on the number of people allowed for the prayers, adding that the mosque in the video had followed the SOPs strictly, according to FMT.

“This is not something new and should not be made an issue. The maximum number of people in any mosque is determined by the capacity of the respective halls of worship,” he told FMT.

He also added that the SOPs issued by the state’s religious department were strictly followed with the cooperation of the police who controls the crowd movement to ensure safe distancing. 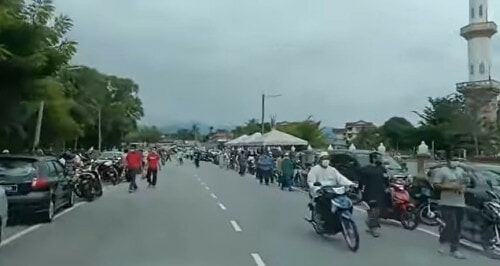 Meanwhile, Mohd Said Ibrahim, the Negeri Sembilan police chief responded that he and his officers were there to help the authorities ensure the public complied with the SOPs, including the maximum number of people allowed.

“The SOPs are formulated by the state’s religious council and we were just there to assist them to ensure everything was carried out safely and smoothly. Most importantly, we are there to ensure SOP compliance by the congregation,” he said.

With the Movement Control Order (MCO) implemented again, the public is urged to stay home whenever possible and strictly comply with the government’s SOPs when out at public places. Stay safe! 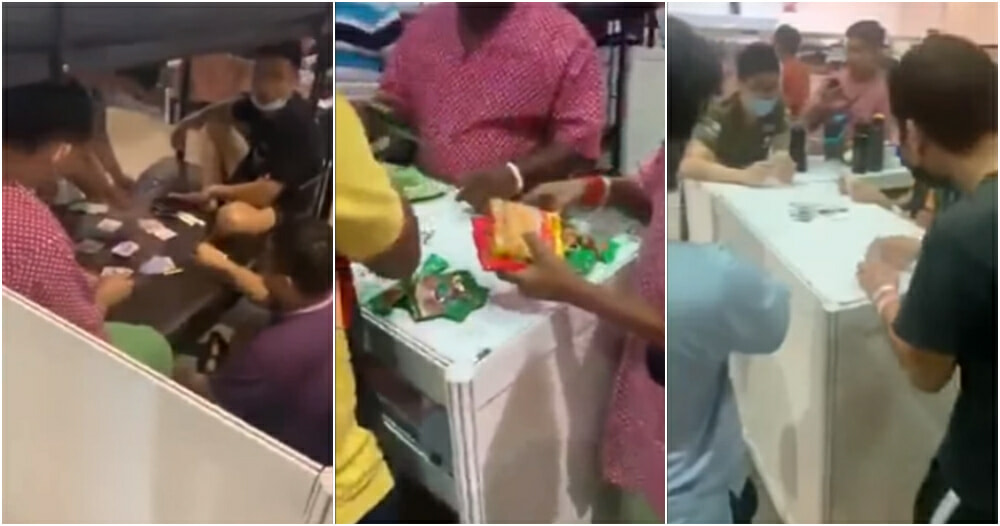