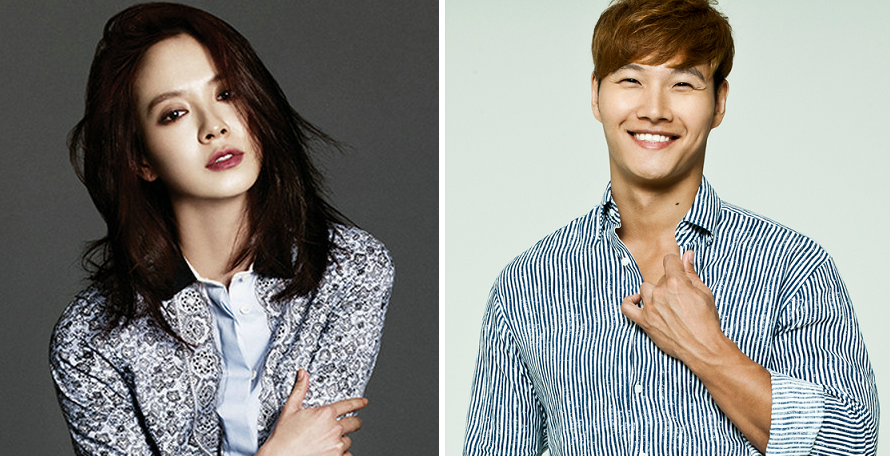 Earlier today, news spread like wild fire as fans all around the world were distraught that both casts of ‘Running Man’ Song Ji Hyo and Kim Jong Kook are leaving the show.

However, now it has been revealed in a report by Koreaboo that they were actually kicked out instead! Worse, they weren’t even informed beforehand!

“We knew Running Man would go through changes from SBS but it is true that we only found out from news reports which members would not be invited back. We do not want to comment on Song Ji Hyo’s feelings but it is not our official stance that it was not a good farewell.

There is a definite road she needed to walk as an actress and considered leaving the show so it [seemed] natural to leave the show during the season-change. However, it is true there was a lack of active communication from the production crew in the steps leading up to Song Ji Hyo leaving the show. There is a lot of regret emotionally but as it is the production’s decision, we will humbly accept it.”

“It is true that we were told about Kim Jong Kook leaving the show one-sidedly. It is regrettable. Even though Kim Jongkook was not in the best health condition, it was a program he really cared for and took part in.”

Daily Sports also looked into this incident and found out the following:

“2 weeks ago there was talks of a change in formatting and the co-producer visited the set to mention it again. There was still no talks of member changes back then. However, on December 12th they called in Kim Jong Kook to tell him he was out. Song Ji Hyo only found out today after reports came out. It’s true everyone knew that a change was in order due to the fact that the ratings were going low but this type of good bye doesn’t only hurt the producers it wounds the artists as well.“

Of course, netizens did not take this news too happily.

“Wth… I get that they wanted to change the format but to just kick original members out without informing them is just disrespectful.” one commented.

“It’s true the show is getting boring. But Jong kook and ji hyo is not the problem. It’s the PD and the writers. The games has been boring.” another wrote.