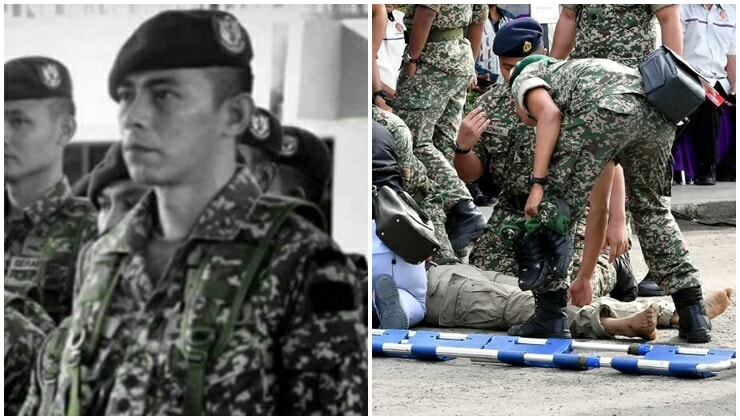 What was supposed to be a celebration for the launch of the Fifth Division of the Malaysian Infantry turned into a horrible death scene in a shooting demonstration that took the life of veteran comedian, AR Badul’s, son.

The shooting demonstration took place in Lok Kawi Camp, Kota Kinabalu as part of the programme for the launch but nobody expected the rehearsed demonstration to take such a tragic turn. 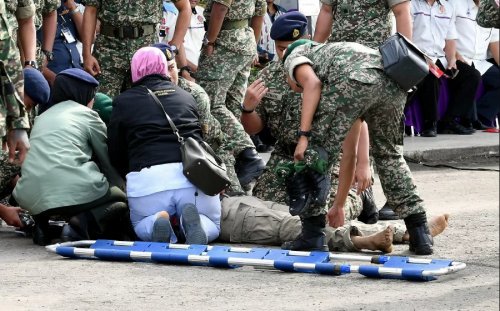 Major Mohd Zahir Armanya, the son of popular comedian, AR Badul, reportedly played the part of a criminal in the demonstration that took place at 8:30 a.m. today.

According to NST, the deceased was fully equipped with a white shirt, bullet vest and a face mask.

The demonstration involved Mohd Zahir firing shots at a group of soldiers from close range. As part of the act, a soldier also fired a shot at the victim.

He instantly fell on his back and was dragged aside by two soldiers. His colleagues who went to check on him afterwards began to worry when they found him unconscious. 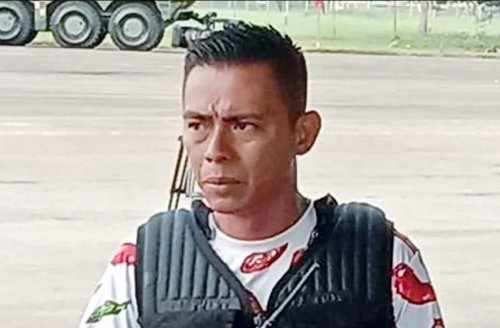 Mohd Zahir was rushed to the Queen Elizabeth Hospital where they pronounced him dead.

AR Badul has since released a statement concerning his son’s tragic death:

“I accept this test from Allah. What happened was that he was shot during a training session this morning. The bullet proof vest he wore could not withstand the shot and this is very sad.” 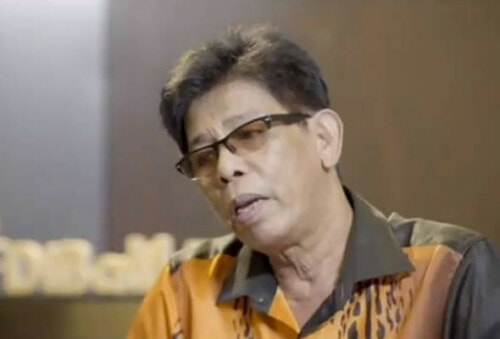 According to Facebook page Informasi Tempur, the practice session for the demonstration went smoothly and according to plan on 26th August, so all who attended the launch were genuinely shocked following the unexpected death of the soldier on the day of the actual demo.

Mohd Zahir’s death comes as a tragedy particularly to his family. He leaves behind his wife, Nourshafinar Harun, and three children, one of whom is a six-month old baby boy.

RIP, Major Mohd Zahir. Thank you for your service to our country.

Read more: 59yo Kedah Man Dies After Accidentally Shooting Himself Under The Chin While Cleaning His Shotgun 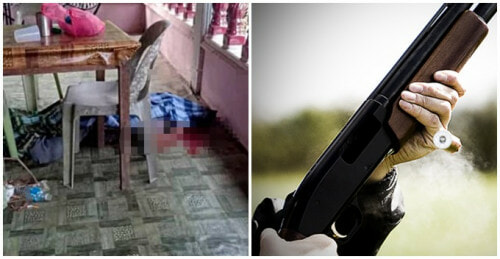