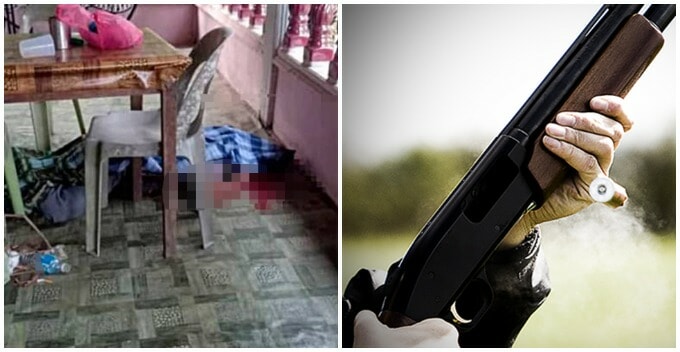 Astro Awani & For Your Sky
ShareTweet

This is a really tragic incident! A 59-year-old man was found dead in Kampung Perlis Simpor, Tikam Batu, as he accidentally shot himself while cleaning his shotgun.

Kuala Muda district police chief ACP Adzly Abu Shah stated that the victim was believed to accidentally shot himself at 5.50pm while cleaning his firearm at the veranda of his house. Only the victim and his wife were at home when the incident happened.

According to the wife, the victim was seen carrying the firearm and some cleaning items to the veranda prior to the incident.

“Five minutes later, she heard a gunshot and rushed out to find what had happened. She was shocked to see her husband lifeless on the floor,” stated the police chief. 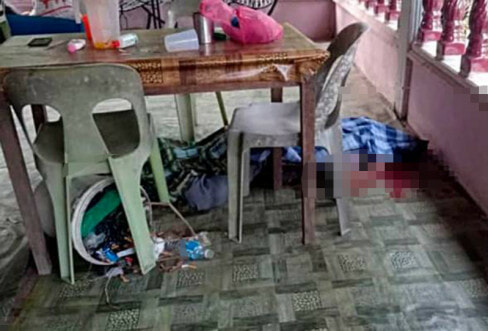 The weapon was found clasped in the husband’s arms and between his legs, with the barrel under his chin. Based on the position of the body, it was believed that the victim was cleaning his gun while sitting on his chair. He then accidentally shot himself under the left part of his chin.

Adzly said checks showed that the victim had a permit for using the gun to ward off crop pests. The permit had just been renewed on 25th June. 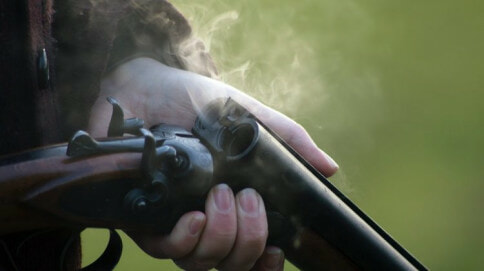 “We also found three shotgun shells – one empty and two unused,” he said.

The victim’s body was taken to the Sultanah Bahiyah Hospital in Alor Setar for post-mortem. The case was investigated under Section 39 of the Firearms Act 1960.

Do take note and always remember to be careful while handling dangerous items, everyone!

Also read: 17yo Killed After Homemade Gun Goes Off While Posing for Tiktok Video 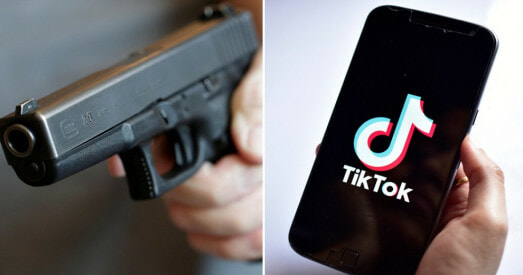