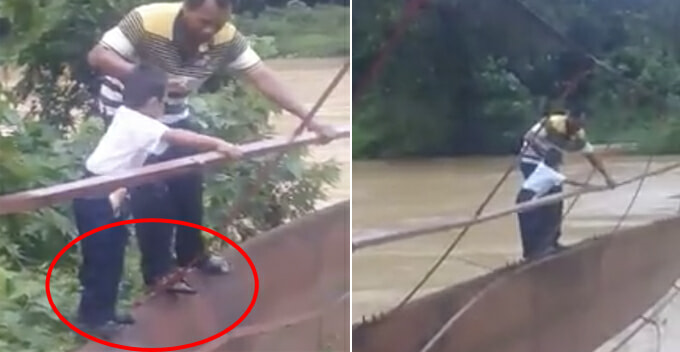 This video almost gave us a heart attack!

Earlier today, a netizen named Siti Zaharah shared a heart-stopping video on Facebook of her child and husband making their way over a damaged suspension bridge. The video instantly went viral with over 37,000 shares in a matter of few hours, according to MMO. 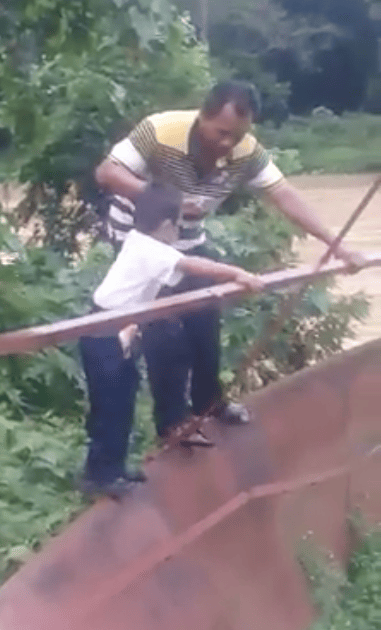 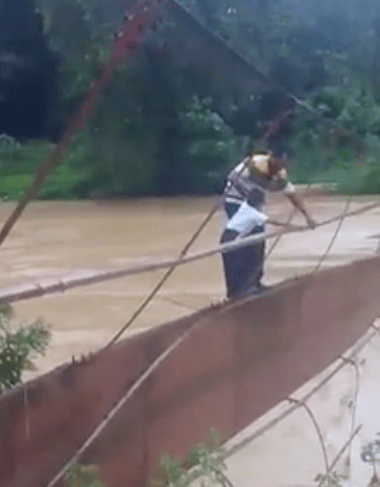 “My son was eager to go to school, but he (and his father) had to brave through this ‘sophisticated’ bridge. It has been a year (since the bridge had collapsed), but there hasn’t been any changes at all,” she wrote.

It was understood that this suspension bridge is located at Kampung Pamah in Kuala Lipis, Pahang. A year ago, the bridge was ravaged by a landslide on 24 January 2017 and since then, some 300 local residents have had to use the longer alternative route to get to the other side.

However, a recent flood had cut off the road, making it impassable for most vehicles. Thus, the father decided to take a big risk by going through the unstable damaged bridge.

In the over one-minute video, the father and boy precariously walked on the thin edge of the bridge over the river. The kid in school uniform was trembling and he was holding on tight to his father’s arm.

I wouldn’t be able to look down!

This video sparked outrage among netizens as many condemned the government for not repairing the bridge after so many months.

“It has been a year since the bridge had collapsed. Well, we know which party to vote for in the coming general election,” an angry netizen said.

On the other hand, some netizens also criticised the father’s action of risking their lives just to get to school.

“Going to school is not an excuse to risk the little boy’s life.The father clearly has no sense of priority,” another netizen commented.

After the whole issue blew up on social media, it was pointed out that the Malaysian Public Works Department (JKR) had earlier issued a letter stating that the repair work costing RM462,400 will commence on 8 January 2018, and it’s expected to complete in 10 week’s time.

Also, the father has since apologised publicly for setting a bad example and putting his boy through danger.

We’re glad both the father and son made it through safely nonetheless. Honestly, we don’t know what’s taking the government such a long time to fix the bridge. Let’s hope that becoming more efficient in 2018 is part of our government’s New Year’s resolution. 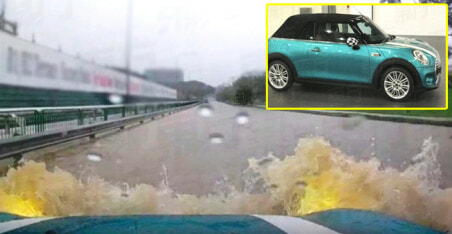