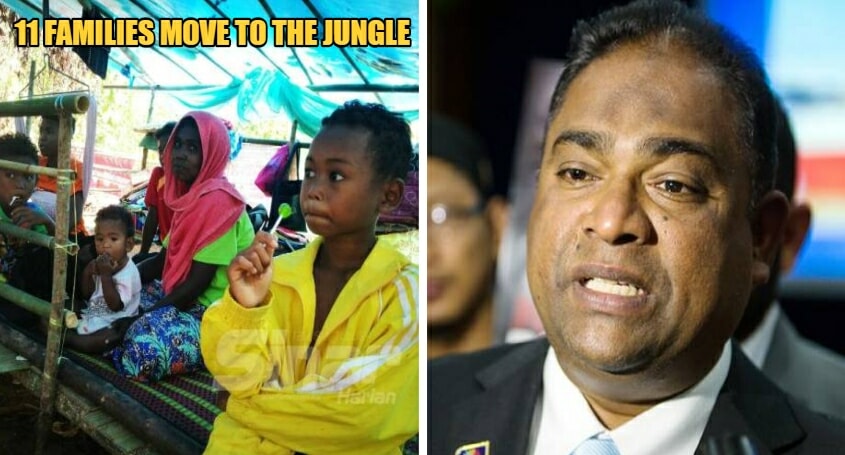 As everyone faces their personal struggles amidst this MCO (some more than others), the orang asli is one of the groups that have been making big life altercations. According to a write up by Sinar Harian, 11 orang asli families of Kampung Lubuk Legong had to move into the jungle since the enforcement of the MCO because of the food supply cut. 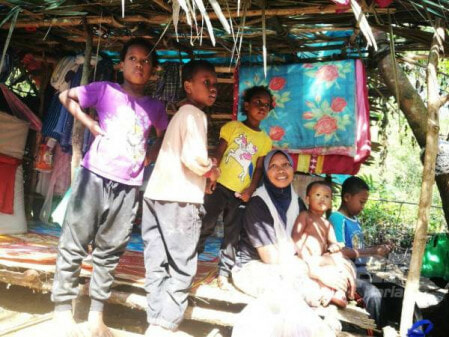 The leader of village, Tok Batin Razali Kulim noted that the decision to move would help them find basic needs in the jungle at the same time obeying the MCO to curb the spread of the virus. This is because the village holds 340 residents and a sum of 89 families, so the 11 families moving into the jungle would lessen the crowd a little. 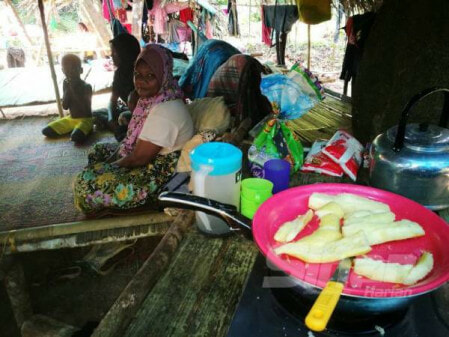 “There were many complains about not having anymore rice, and that they couldn’t go out to rubber tap as well as needing to just stay at home. So a few of them moved into the jungle, beside the river. There, they would be able to attain potatoes, bananas and whatever food the jungle has to offer. The advice from the health ministry is that we do not gather in large groups. These families moved so that we wouldn’t be such a large group for the time being”, said Razali. 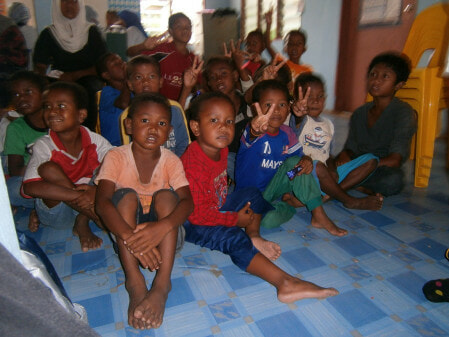 He also noted how the move did make the families feel a little closer to home as well as being closer to many resources in the jungle and river. The 11 families moved from Kampung Lubuk Legong to Sungai Siong and have since been living in a wooden shack with leaves for roofs. However, a large number of them still live at the village and are doing their best to follow the rules of the MCO despite their minimal space and numerous number of children and family members in one house. 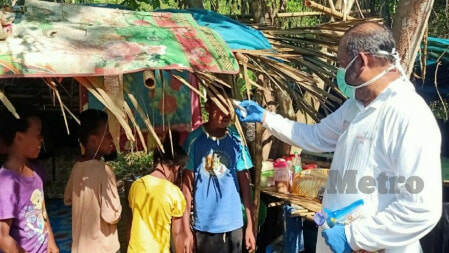 Their situation eventually caught the attention of parliament member of Baling, Datuk Abdul Azeez Abdul Rahim, who then came to the village and distributed resources to both the village and the families that moved out to the jungle.

“They understand that the Covid-19 plague is a new phenomenon and they are abiding by the rules to stay at home. However, to ensure citizens stay at home, we need to ensure they have enough to eat”, he said. 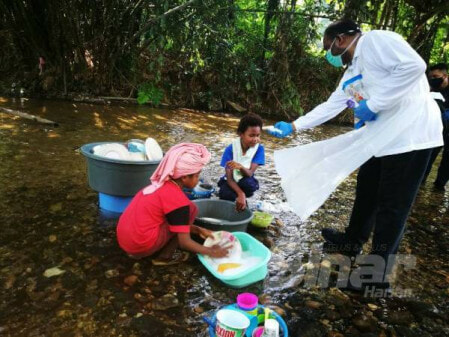 With that, he led a team to give out necessary aids in curbing Covid-19, inclusive of face masks, hand sanitizers, gloves and social distancing knowledge. He also went the extra mile to check each and every person’s body temperature, children included, to make sure they were healthy. He told them that if anyone had a fever or wasn’t doing so well, he himself would make sure they immediately be sent to the hospital for treatment.

According to Azeez, for as long as the MCO is underway, 12,000 packs of food will be given to the residents of Baling, with 6,000 going out to those going through a food supply cut, including the orang asli. 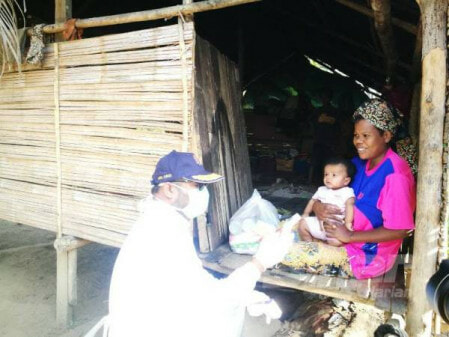 Very noble of him, I’d say. What do you think? Let us know in the comments!

Also read: M’sians Returning From Abroad Will Be Taken Away to Be Quarantined & Can’t See Their Families 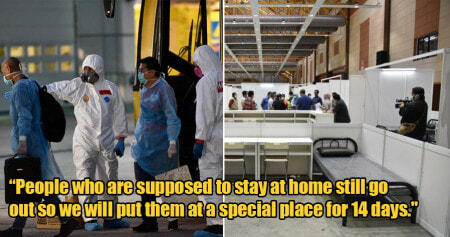