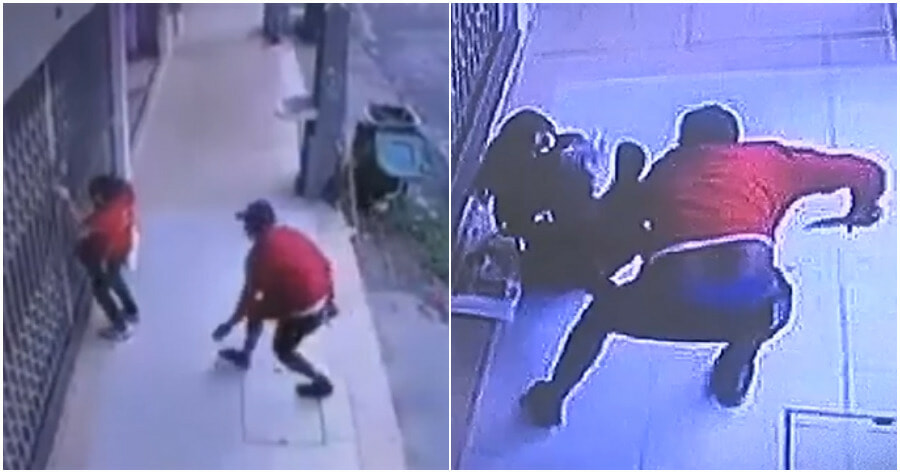 We are always told to be aware of our surroundings, especially when we are alone in sketchy places, as these conditions make us vulnerable to snatch thefts.

However, what is the use of vigilance if a snatch thief is determined to get our belongings?

Yesterday, a woman in Klang had her handbag robbed by a man after struggling with him for quite a while outside of a shop lot. 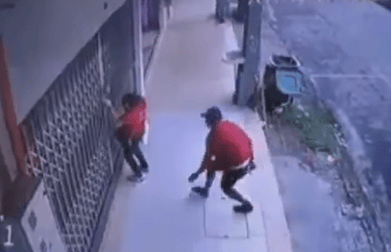 CCTV footage showed a blue Perodua Myvi stopping on the side of the road soon after the victim arrived at the shop front in Jalan Sungai Jati.

She was fiddling with the lock of the grille when the suspect went up to her, pointed a knife at her and tugged on her handbag. 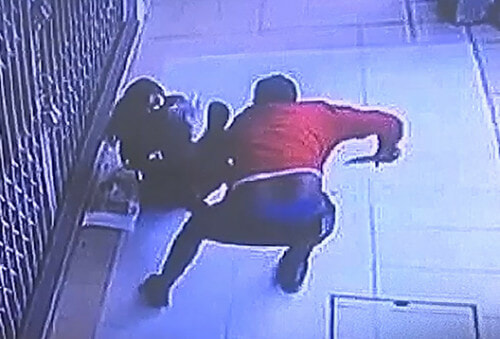 After a few seconds of struggling, the suspect managed to steal the victim’s handbag containing RM3,000 worth of cash, a handphone and a gold necklace. 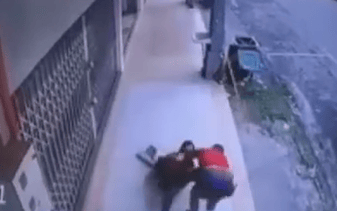 South Klang District Police Chief Assistant Commissioner Cha Hoong Fong said that his department received a complaint at 11:26am from the victim, a local woman who works as an online goods manager.

He said the suspect riding in a Perodua Myvi robbed the victim at about 8:30am and was probably working with other men.

Additionally, at about 10:55am, the police received information from the public about a car on fire in Taman Sentosa.

The investigation found that the car was the exact vehicle used when robbing the victim. 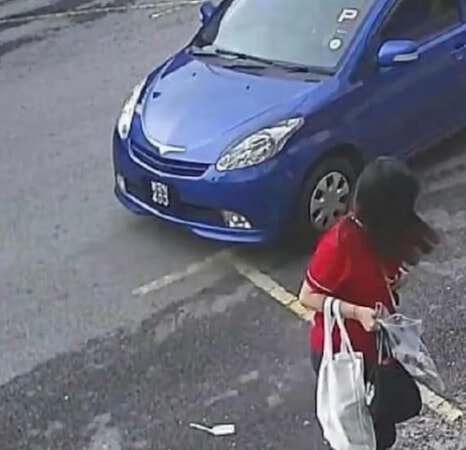 “A check based on the car’s chassis number and engine number found that the car in question was reported missing on July 14,” he said.

The police are actively hunting for the group of men suspected of being involved in an armed robbery case using a stolen vehicle that was found on fire.

“The case is investigated according to Section 395/397 of the Penal Code,” he said.

With the suspect holding a knife, how did the woman still have the courage to fight? What would you have done in this situation? 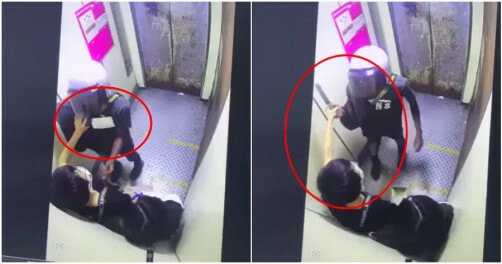