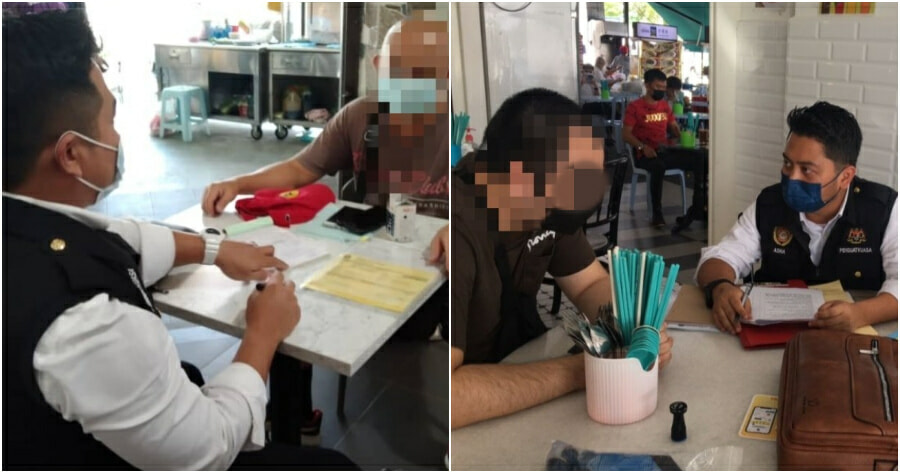 Ever since the pandemic struck, most of us have been reminding ourselves to not go against the protocols and the standards of procedures (SOPs) to prevent the virus from spreading.

However, some of the people, smokers especially, seem to have forgotten a specific rule which was implemented way before the first lockdown – no smoking in any eateries. Just today (10 November),  compounds were issued to the offenders that violated the no-smoking rule as revealed via a Twitter post. 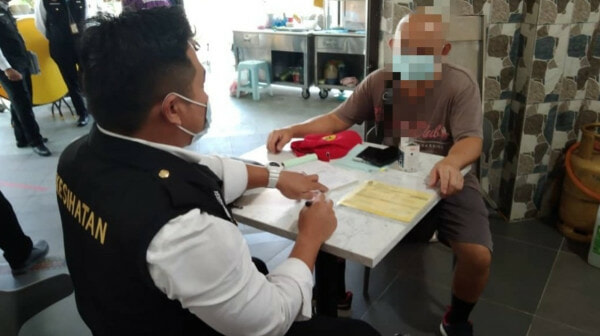 The spot checks were conducted by a team of officers from both the Selangor District Health Department (JKN) and Kuala Langat District Health Office (PKD). The eateries in the following locations in Selangor were observed,

Over 30 restaurants in these areas were checked and in total, 11 people were slapped with a fine for violating the no-smoking ban and 3 others were compounded for the failure to check-in via the MySejahtera application. 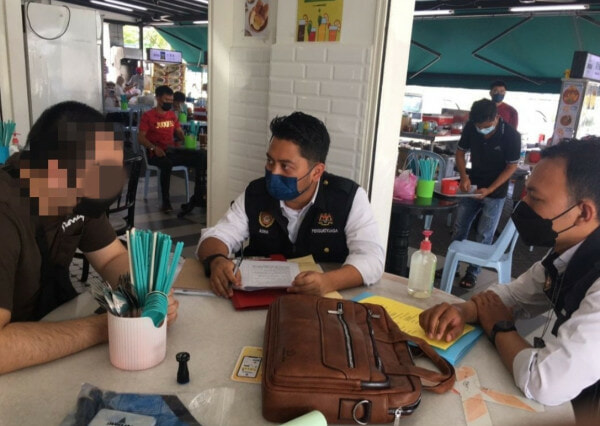 Health Minister, Khairy Jamaluddin had also taken to his Twitter and once again remind the people to not light up the cigarettes in restaurants. 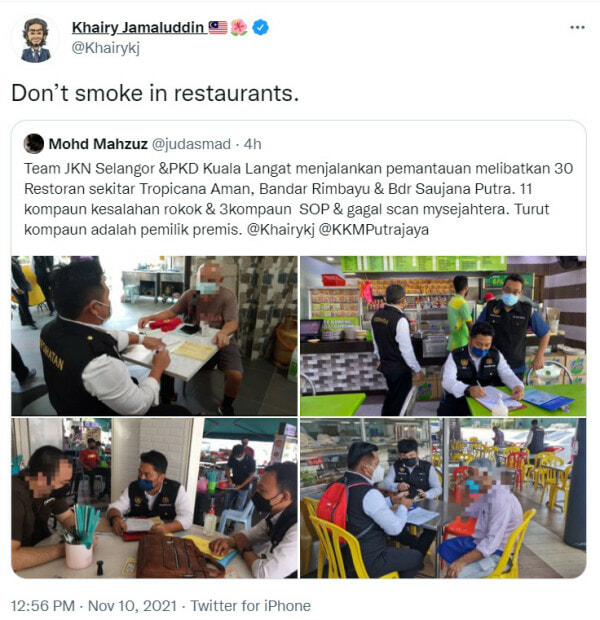 A few weeks back, Khairy also revealed that he had instructed for heavier enforcement to ensure that the people do not forget the no-smoking ban amidst the SOPs during this pandemic.

Have you ever seen anyone smoking on restaurant premises? Let us know in the comments below!

Also read: MOH Will Be Increasing Enforcement At Food Premises To Ensure Smoking Ban Is Upheld 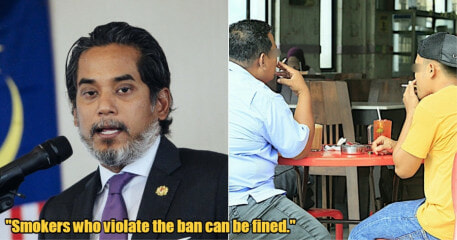