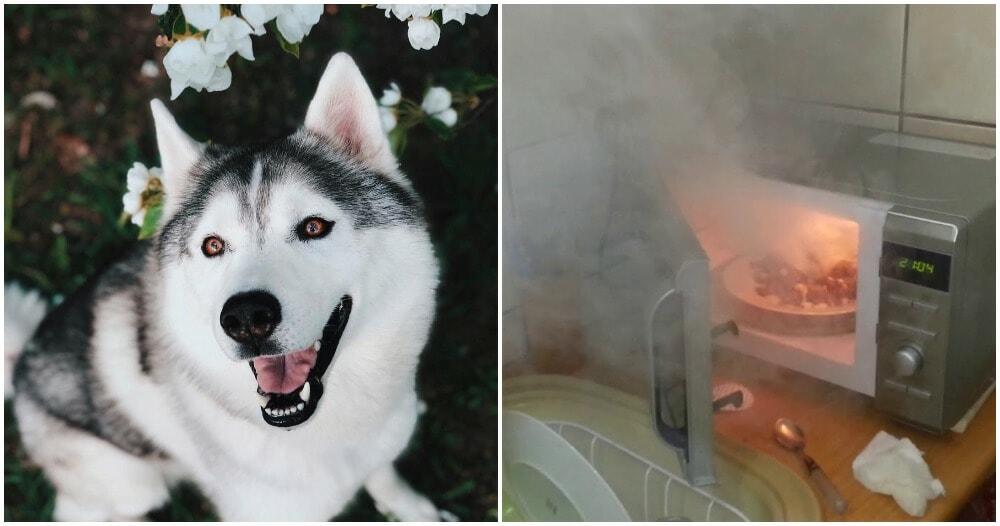 Our pets are really intelligent creatures and sometimes, they might surprise you by doing things that you would not expect them to do. 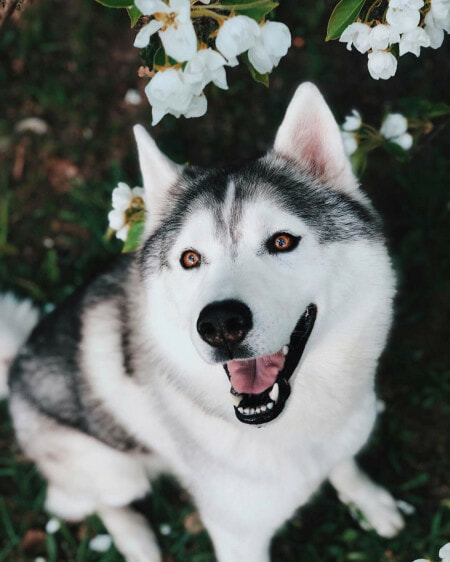 This husky owner, however, was in for the shock of her life when her phone alerted her that her house in Stanford-le-Hope was on fire.

It turns out that the cause of the fire was from the microwave but she didn’t remember turning it on. Apparently, the owner’s dog was left home alone and as it was a very clever doggo, it accidentally turned on the microwave which was placed on top of the countertop. Prior to this, the owner actually stored a packet of bread rolls in the appliance, so when the dog turned it on, the bread rolls began to burn.

The owner was alerted of the fire from an app in her phone which is connected to a camera set up in her house. The firefighters said that when they arrived, they found that the kitchen was filled with smoke but they managed to contain the fire and it did not spread throughout the house. 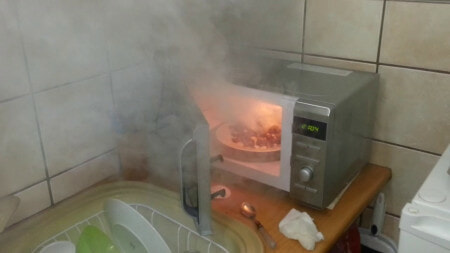 The firefighters have also warned that any food or packaging should never be stored in the microwave as it is very easy for animals and/or small children to accidentally operate the appliance.

The personnel has also said that the husky is unharmed from the ordeal.

That is certainly very scary! So guys, you’ve heard the message, don’t leave any food or things in the microwave when you’re not using it!

Also read: Stranded Doggo In The Middle Of Ocean Was Saved By Brave M’sian Offshore Workers 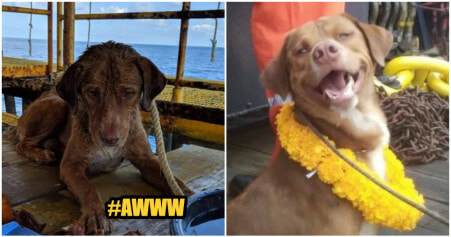