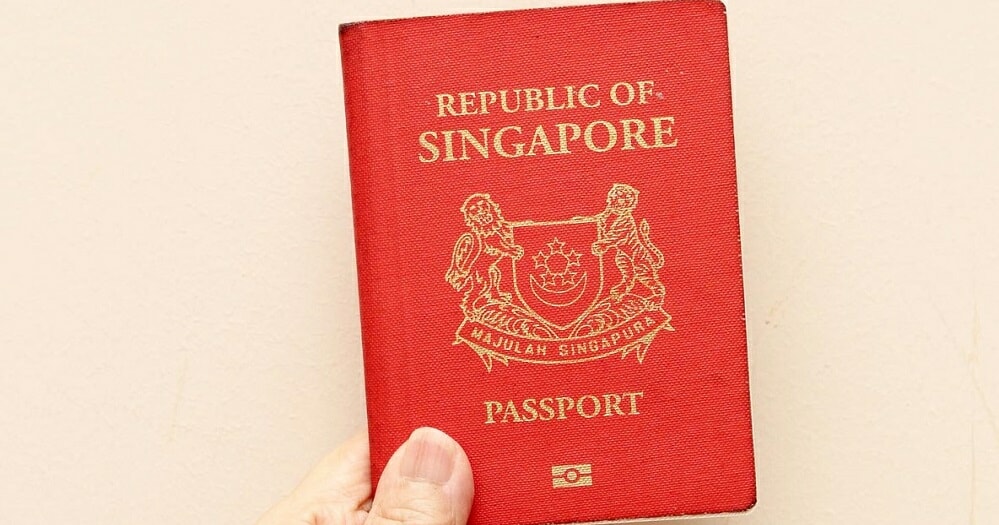 This is pretty impressive!

According to this year’s Passport Index developed by Arton Capital, our neighbour now has the most powerful passport in the world, surpassing countries like Germany, Sweden, and South Korea, which followed closely in second and third place.

This is reportedly the first time an Asian country has ever had the most powerful passport, according to The Star. 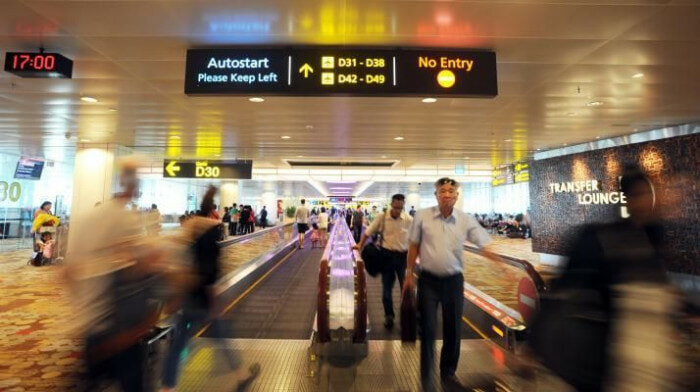 “It is a testament of Singapore’s inclusive diplomatic relations and effective foreign policy,” said Philippe May, managing director of Arton Capital Singapore.

Singapore was put in first place after accumulating a visa-free score of 159, which means they have the highest number of countries they can visit without a visa. 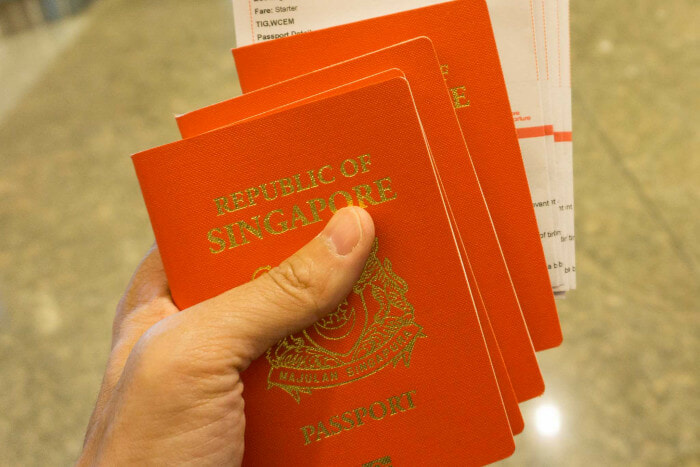 Meanwhile, Malaysia’s passport is among the top 20 most powerful passports in the world with a visa-free score of 154, under the 6th rank alongside Ireland, The United States of America, and Canada. Check out the passports that ranked 1 to 10 according to Passport Index!

So, what do you think of this latest ranking? Let us know in the comment section!

Also read: Malaysia Has The 5th Most Powerful Passport In The World!