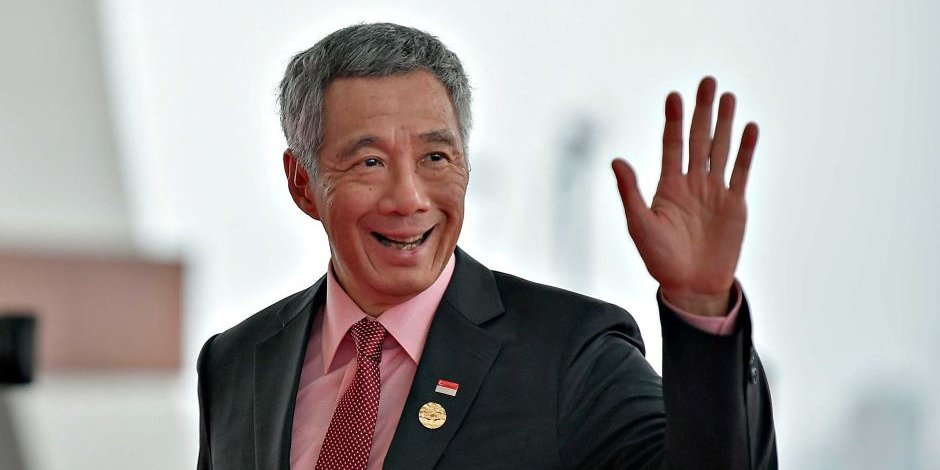 And right after Donald Trump won the US Elections, Singapore’s Prime Minister decided to drop this bombshell!

Now before we get into this, it’s important to note that Singapore has both a Prime Minister and a President. The Prime Minister is the head of the government and handles all the serious stuff while the President is mainly for ceremonial reasons.

While the Prime Minister is decided by a general election much like Malaysia, there is something similar to a race quota on the President. So the ethnic Chinese, Indians and Malays all get a turn. 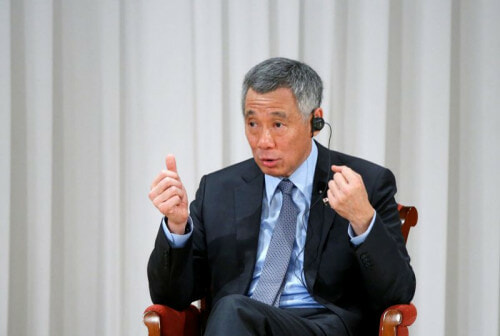 The way it works is that if there hasn’t been a President from a certain ethnic group after a long period of time, the next one would be of that ethnic group. This applies to all three of the major races in Singapore.

“Presidential elections are generally open to candidates of all races”

“But if we have not had a president from a particular community for five consecutive terms, then the next term will be reserved for candidates from that community.”

“If one of them is elected, we will have a president from that community”

Singapore has not had a Malay President since their first President, Encik Yusof Ishak who served from 1965-1970. Lee has stated that the decision to put this new law through was something he thought long and hard about.

“Every citizen, Chinese, Malay, Indian or some other race, should know that someone of his community can become President, and in fact from time to time, does become President”

He stated that this decision was made to ensure that minorities still feel connected to their country and not like immigrants.

Though some agreed with his idea, but his announcement was ultimately followed by public outrage, as this type of condition is labelled racist. Many believed that the colour of a person’s skin does not dictate anything but their character do.

“Race is a none issue so long he is fearless, impartial, alert and competent in his job. A job to safeguard the constitution and Reserve of the nation head of state.”

“There’s no need to specify ‘race’ as long as he lives up to his own responsibilities and title, be it Malay, Chinese, Indian or even expat.”

What do you think? Is the call for a reserved election for a certain race good or do you think it’s more appropriate to have it open to all races?