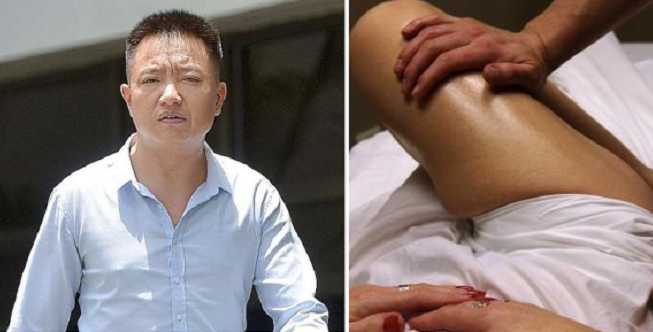 There is no denying that there is a fine line between massaging and infringing one’s private region. A masseur from Singapore was caught and found guilty of molesting his female customer while massaging her. 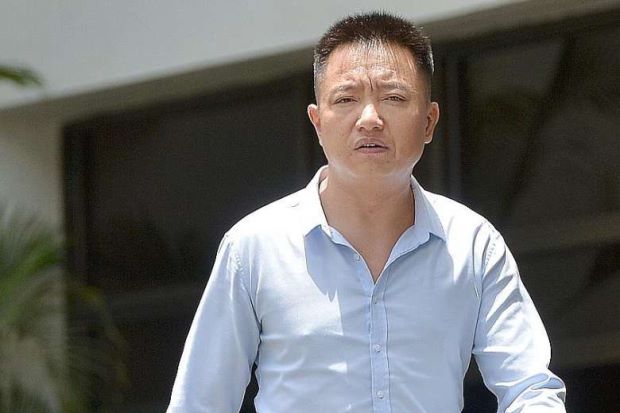 The victim and her husband, who runs an art gallery had attended an art exhibition earlier in the evening, and then went to the massage center after the one they initially wanted to frequent closed.

Li, the masseur, had then preyed upon the victim who had entrusted her body to him for a professional massage. It was said that he had massaged her inner thigh, close to her private part.

After the session ended, the victim complained to her husband that Li had molested her while massaging her inner thigh and Li did so several times.

”She had subjected herself to a state of vulnerability based on trust of a customer-masseur relationship which had been abused,” – Judge Eddy Tham

It was stated that massages in the thigh area, among others, must be done over a towel placed over the thigh. It is common masseurs’ rule that no massage was to be done on the inner thigh area near the groin or on the buttocks.

The couple hopes for a sincere apology and was hesitant of lodging a police report.

However, Li’s lawyer on his behalf denied him ever massaging the victim’s thigh near the groin.

Li is currently being impeached as his previously admitted to massaging the victim’s thigh. The man had come off as suspicious as the judge stated that he has been less than truthful as seen from multiple areas.

He is sentenced to 11 months jail time and three strokes of cane. He is currently under a RM62,069 bail pending appeal.