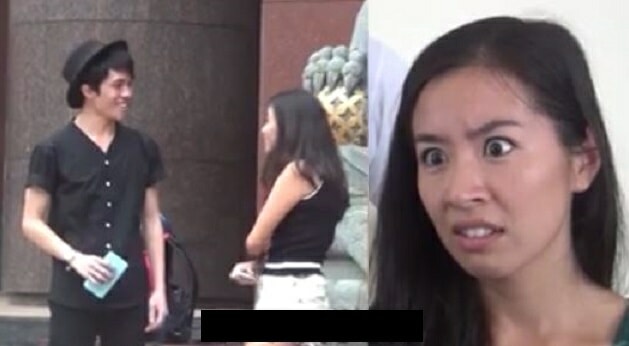 For those who don’t already know, “To Catch a Cheater” is basically a YouTube Channel by host Luis Mercado where any one could send in a request to have him put your partner/spouse to the test (to check if they are faithful).

Most recently, Mercado came by Singaporean shores and an unnamed girl has decided to test her boyfriend’s faithfulness. The video has then been posted on his YouTube channel and Facebook page which garnered over 19,300 times. 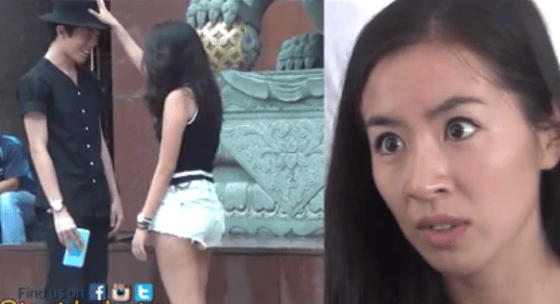 In the video, Mercado has set up a girl in white shorts to approach the boyfriend. The girl comes up to him saying that she’s actually new in Singapore and wanted directions. After she approached him, she proceeded to ‘confess’ that she ‘actually didn’t come over because she wanted directions’ but thought that he was really good looking.

The surprised boyfriend eventually fell for it and claims that he doesn’t have a girlfriend when she asked.

He even yes to her invite for drinks and agreed to give the lady stranger his number.

The girlfriend who was watching the whole scene unfold from a camera was basically taken aback and couldn’t believe what she was hearing.

Watch the whole thing below:


Needless to say the boyfriend got dumped.

The video has caused a range of mixed emotions between people. Some upset and calling the “To catch a cheater” team as relationship/marriage ruiners while others supported their experiments claiming that it’s better to know the truth than to live in a lie.