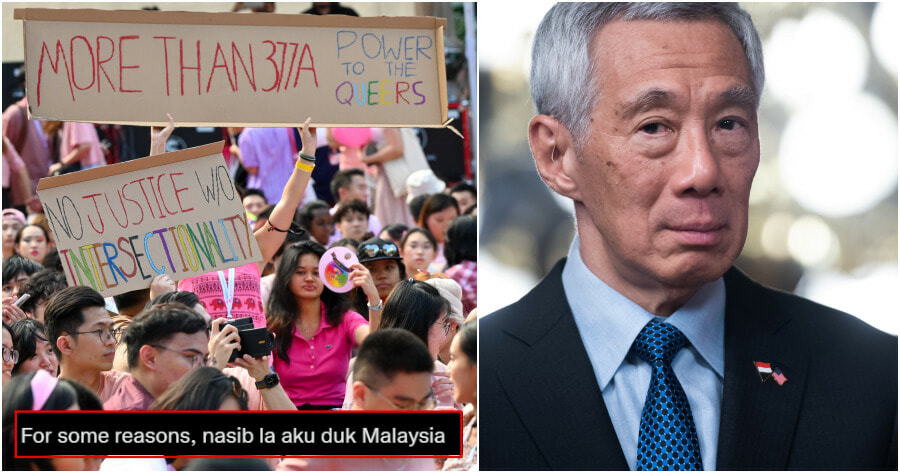 All over the world, there have been efforts by various countries including Malaysia, either to crackdown against the spread of homosexuality or to promote it even further.

It was recently reported that Singapore will decriminalise sex between men as announced by Prime Minister Lee Hsien Loong yesterday (August 21).

However, according to Lee, there are no plans to change the legal definition of marriage as being between a man and a woman. 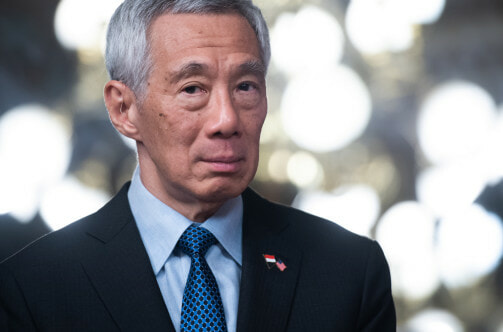 Lee plans to repeal Section 377A of the penal code, which is a colonial-era law that criminalises sex between men. Under the section, offenders can be jailed for up to 2 years under the law, but it is not currently actively enforced.

“I believe this is the right thing to do, and something that most Singaporeans will now accept,” he said, however, it was unclear when exactly Section 377A would be repealed.

According to Reuters, LGBTQ groups welcomed Lee’s decision to repeal Section 377A. In a joint statement they stated that they were “relieved” by Lee’s announcement.

“For everyone who has experienced the kinds of bullying, rejection and harassment enabled by this law, repeal finally enables us to begin the process of healing. For those that long for a more equal and inclusive Singapore, repeal signifies that change is indeed possible,” they said. 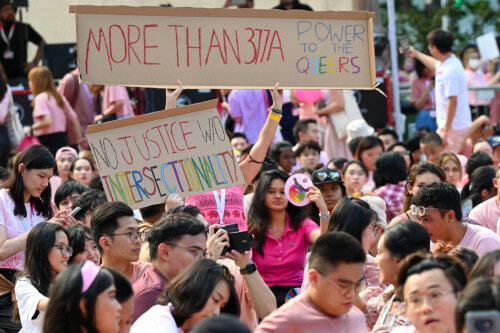 “Some religious groups including Muslims, Catholics and some Protestants have continued to resist any repeal of the law,” Lee said.

An alliance of more than 80 churches expressed strong disappointment on Sunday over the government’s decision.

“The repeal is an extremely regrettable decision which will have a profound impact on the culture that our children and future generations of Singaporeans will live in,” it said.

What netizens think about it

The announcement also caused divide amongst netizens who shared their thoughts on social media platforms.

Some users expressed their disappointment and even accused the government of bowing down to the immorality of the West.

Another user expressed their gratitude that they live in Malaysia instead of Singapore.

On the other hand, several netizens said that it is a good step forward and that it shows the progressive values of Singapore.

“Progress is a slow process, but I hope we can learn a thing or two from this.”

What do YOU think of the announcement? Do you agree with it? 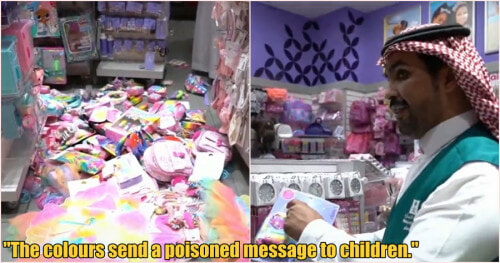