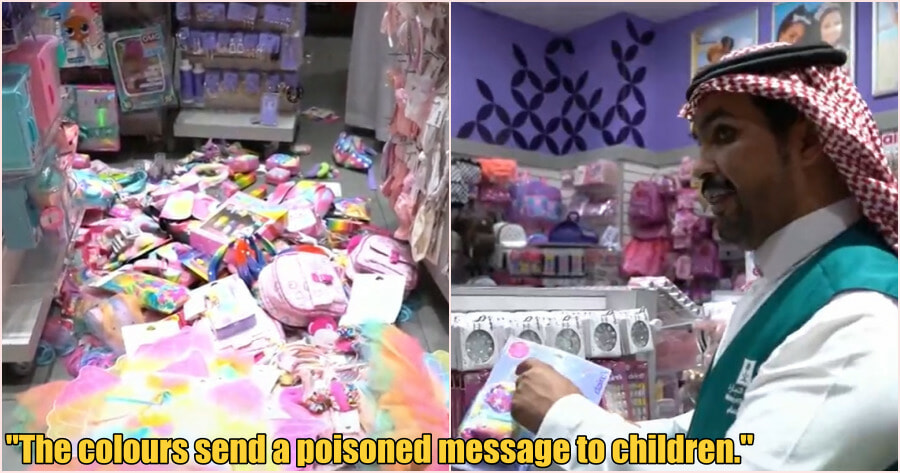 Countries worldwide have tried to combat the spreading of homosexual and LGBTQ values through various means. A recent example is banning Disney’s Lightyear from cinemas due to the inclusion of a same-sex scene.

Similarly, according to Al-Ekhbariya, commerce ministry officials in Saudi Arabia have been removing a range of rainbow-coloured items from shops in the capital city, Riyadh. 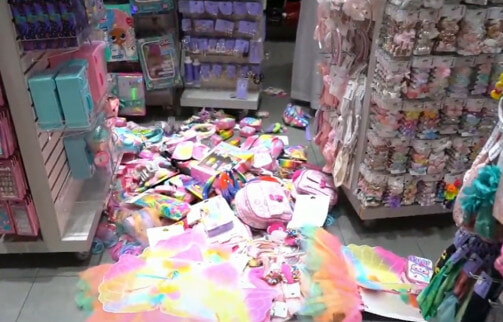 One official said the items “contradict the Islamic faith and public morals, and promote homosexual colours targeting the younger generation.“

Meanwhile, the commerce ministry tweeted separately that its teams confiscated “products that contain symbols and signs calling for deviation and contradicting common sense.”

Shops found to be selling them would face legal penalties, it added.

Gesturing towards a rainbow flag, a journalist adds: “The homosexuality flag is present in one of the Riyadh markets.” The colours send a “poisoned message” to children. 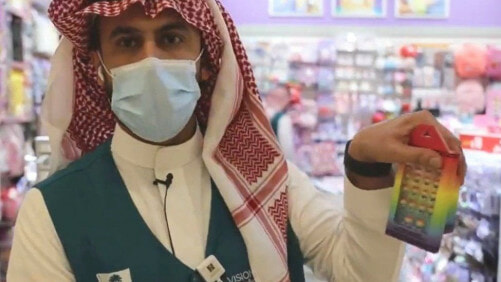 The report did not detail how many establishments were targeted or what items were seized in the commerce ministry operation.

Homosexuality is a potential capital offence in Saudi Arabia. It is also illegal for men to “behave like women” or to wear women’s clothes, and vice versa, and for anyone to carry out online activity impinging on “public order, religious values, public morals, and privacy.”

Meanwhile, back in December, authorities in neighbouring Qatar announced that they had confiscated rainbow-coloured toys from shops for “bearing slogans that go against Islamic values”.

Are we heading in the same direction?

Recently, the ban on the showing of Disney’s Lightyear in Malaysia sparked heated debate all over the country. Some believe the move is unnecessary and over the top, while others seem to think it is entirely reasonable.

Currently, same sex sexual activity is prohibited under the Penal Code 1936, which criminalises acts of ‘carnal knowledge against the order of nature’ and ‘gross indecency’.

These provisions carry a maximum penalty of twenty years’ imprisonment with whipping.

Although there have been plenty of rumours that the government is considering imposing heavier punishments on members of the LGBT community, the future remains uncertain.

What do you think of the move? Let us know in the comments. 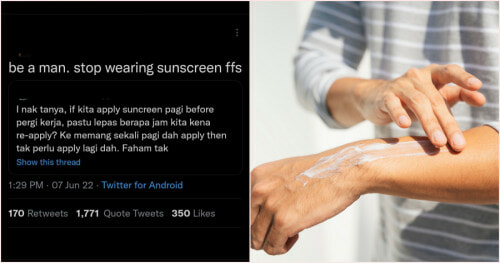