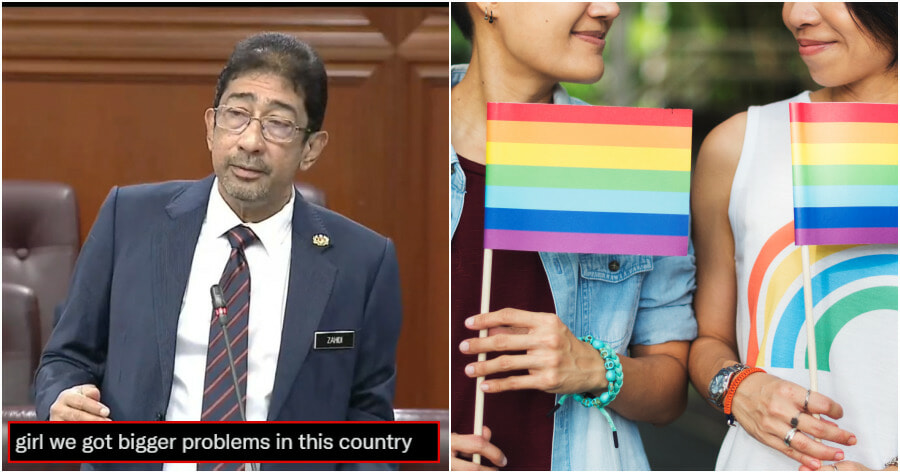 Previously, it was announced that Disney has confirmed that Marvel blockbuster Thor: Love and Thunder will not feature in Malaysian cinemas much to the disappointment of Malaysians.

Many of us wondered what the actual reasoning behind the banning was as no official reasoning was previously given. 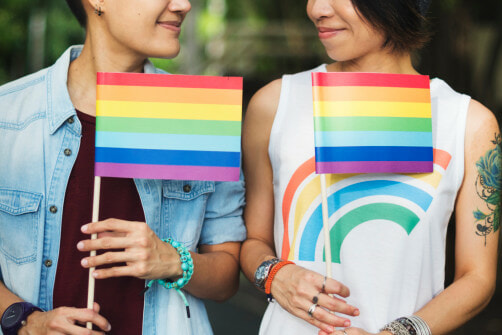 In a an address in parliament, Zahidi said that the government has always monitored platforms such as films and social media and would take action against those promoting LGBT elements.

“The government and religious authorities will continue to curb elements that promote the LGBT lifestyle in films or social media like TikTok.”

He also asked the rakyat to help the government to monitor and report any pieces of work that promotes the LGBT lifestyle. 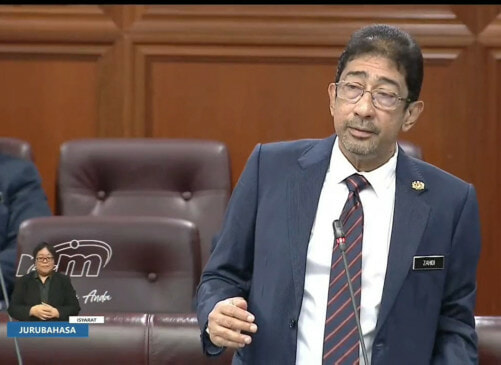 However, this control did not apply to online streaming and over-the-top (OTT) platforms based abroad, such as Netflix, he said.

“Provisions in the Communications and Multimedia Act 1998 does not include censorship of such content, which is spelled out under Section 3(3),” he explained.

“In addition, OTT services like Netflix are not public broadcast services or private institutions in the country that fall under laws involving licensing and censorship.”

Zahidi said this in reply to a question from Senator Datuk Ahmad Yahaya, who wanted to know the ministry’s position about a proposal to control content and programmes on platforms such as Netflix.

“Don’t you have other things to worry about?”

Zahidi’s comments did not go down well with netizens who told him and the ministry to worry about more important things.

“Girl we got bigger problems in this country.”

A user commented, “So many issues to solve but they’re discussing about this.”

One user questioned him for saying that social media promotes the LGBT lifestyle. “Both (Instagram and Twitter) heavily support the LGBTQ+ movement. But the irony is, without these social media platforms, how would you promote your backward ideologies?”

Watch the video of his speech below: 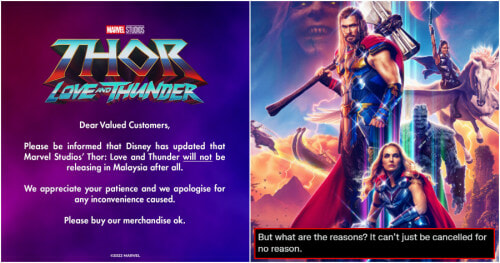