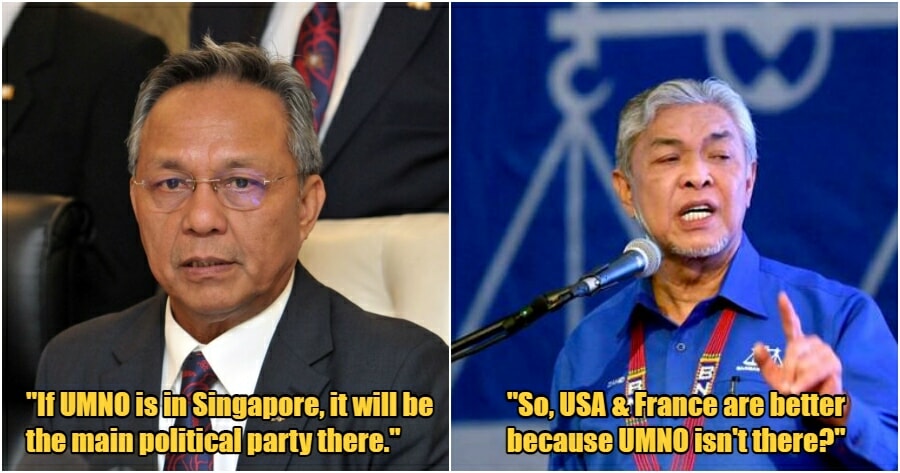 Recently, PAS Vice President Mohd Amar Nik Abdullah had claimed that Singapore is more developed due to the absence of UMNO & BN. His statement had received backlash from the rakyat where most of them had asked him to take a look at his own “backyard”.

Following the backlash, Hasni Mohamad, Johor BN Chief refuted Amar’s claims and said that Singapore will be more advanced than what it is now if UMNO ruled the country. 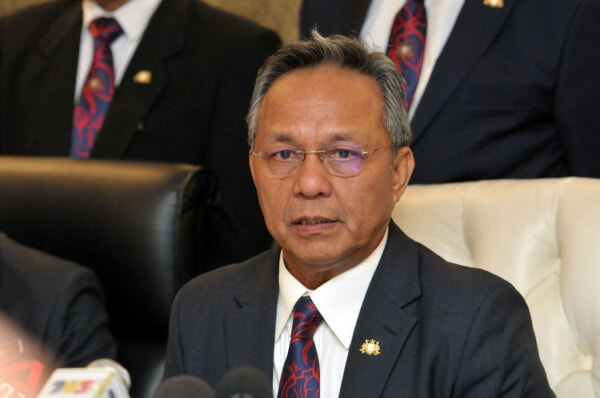 “Singapore only has 15% of the Malay population. If UMNO is in Singapore, it will also be the main political party in country,” Hasni claimed.

Hasni told Oriental Daily that the people who travel between Malaysia & Johor are not only limited to those who stay in Johor as there are many people from Kedah & Kelantan who work in Singapore. He added that if UMNO is in Singapore, they will be as strong as the current ruling party in Singapore, which is The People’s Action Party that has been in power since the country’s independence.

Amar’s claims also did not sit well with UMNO’s President, Ahmad Zahid Hamidi. He stated that UMNO was once in Singapore before the organization changed its name to Persatuan Kebangsaan Melayu Singapura (PKMS).

“If you’re going to belittle other political parties, at least come up with an intellectual excuse,” Zahid said. 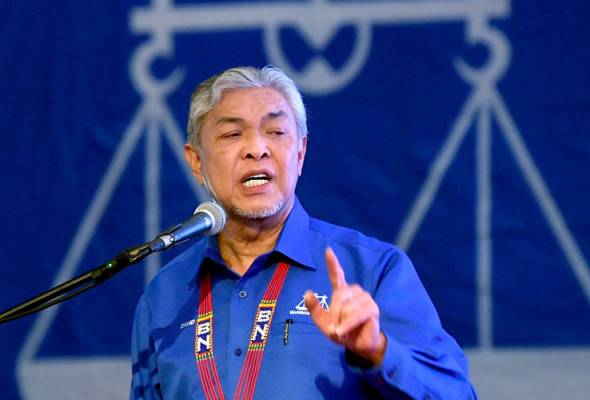 Zahid added that if we are going by that logic, countries like USA and France are also more developed because UMNO & BN are not there.

Stop this, you’re in denial

Like Mohd Amar, Hasni’s statement has received major criticisms from the rakyat who want the politicians to stop having a debate on this matter, especially on the claim that UMNO will make Singapore a better country. 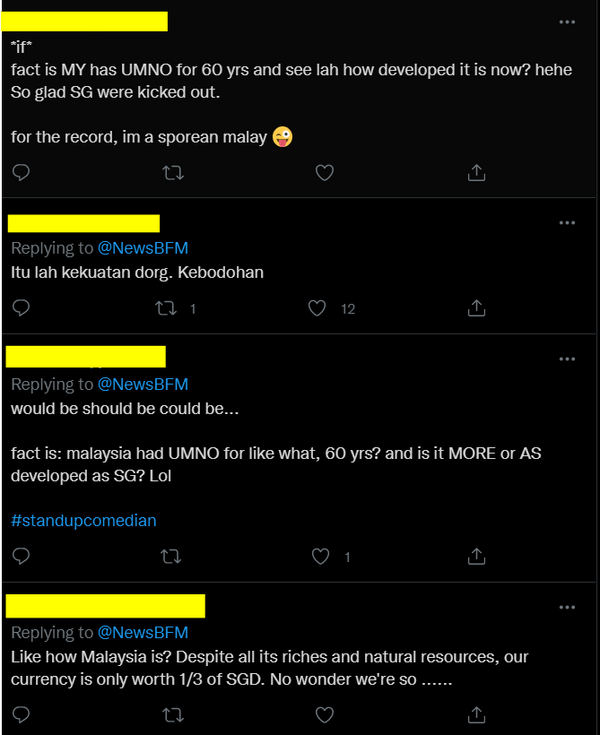 The Johor State election starts tomorrow (Saturday, 12 March) and if you’re one of the voters, do remember to keep following the SOPs while carrying out your duty to vote! 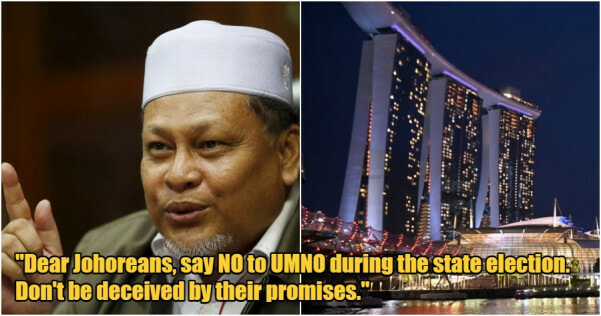