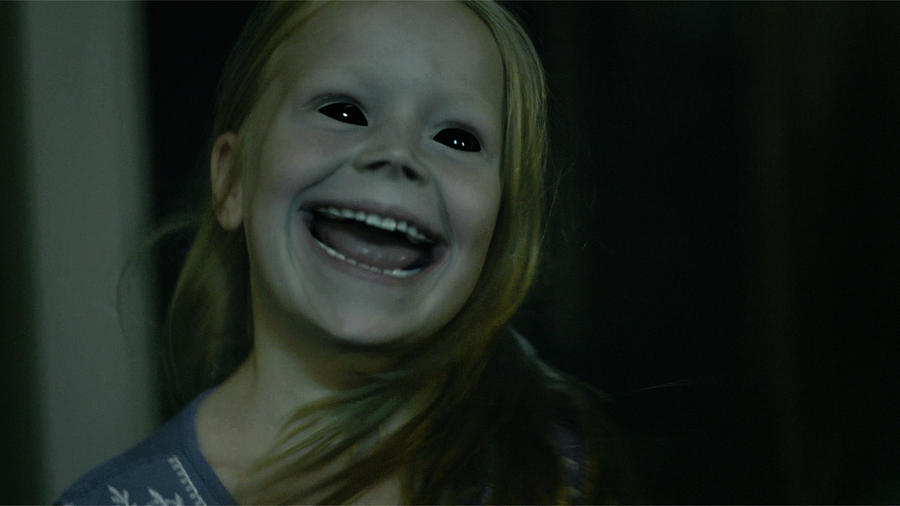 The world has gone a buzz over the newly released horror hit film, The Conjuring 2 by Malaysian born director, James Wan. The movie basically tells how paranormal investigators, Lorraine and Ed Warren help a single mother raising her four children alone, in a house plagued with malicious spirits. Since the release of the much anticipated film, many instances of audience being possessed in theaters have surfaced, making the horror movie, even that much scarier.

Patrick Wilson, famously known as the lead in the movie shares that a priest had to be called to the set.

Patrick tells WENN that a heavy set curtain on set was constantly moving despite there being nothing to cause its movement.

“It was a huge curtain that went from the floor to the ceiling, which was just sort of waving violently and there was no door open or no fan on; no nothing,”

“That was a very, very odd occurrence because nothing else was moving around it and nothing else was blowing. You didn’t even hear any air, but you watched these curtains sort of violently going. It was pretty trippy. There’s a video of it.”

The priest was brought to the set for blessing before they began production of the film.

When asked if he was scared if they were spirits alongside him while filming, Patrick shares his views on the matter.

“I’m fascinated by people’s stories of the paranormal but it doesn’t scare me,”

“If spirits are out there I don’t think that they’re bad. I feel sorry for more of them, I guess. That’s curious to me.”