It’s unfortunate that we’ve heard of many cases where the salespeople of a branded or luxury store would judge a customer based on their attire. Just because someone is dressed casually, they’d ignore them assuming they have no money to pay for the goods inside.

So this one man decided to teach these salespeople a lesson – to never judge a book by its cover.

According to Thai Visa, an elderly man from Thailand went to several motorbike dealerships but was unattended because he was wearing a shabby oversized T-shirt, worn out grey pants and a pair of flip-flops. Automatically, this gave the impression that he couldn’t possibly afford one of those expensive superbikes. 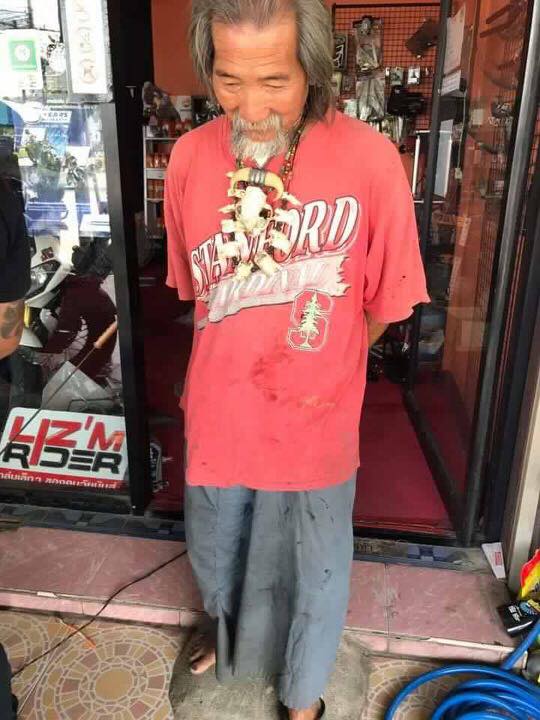 So, he went from one shop to another until finally, he received attention and friendly treatment from a big bike shop. Within 10 minutes, the man made up his mind and said, ‘I’ll have that one!’ 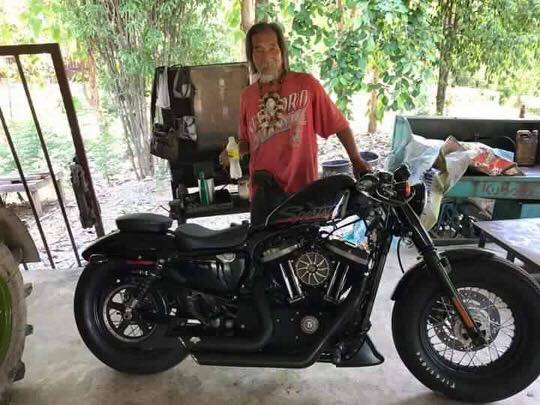 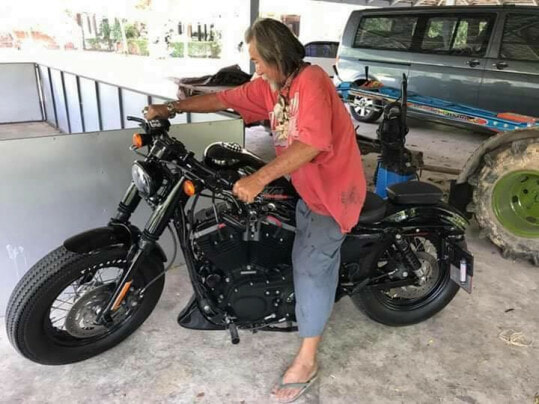 The previous motorbike shops that didn’t layan him must be having a terrible heartache now!

The story instantly went viral after the man’s elder sister took it to social media. According to the sister, the humble man is known as Lung Decha. He is an honest and hard-working mechanic who has partially retired from work. He doesn’t smoke, drink nor gamble.

After working hard for his whole life, he decided to use his savings to get himself a nice bike that he has been dreaming about. Kudos to the sales person who didn’t judge him based on his clothes!

Have a safe ride uncle, you’ve definitely earned it! 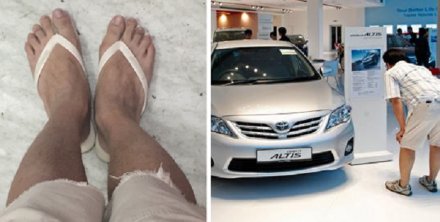