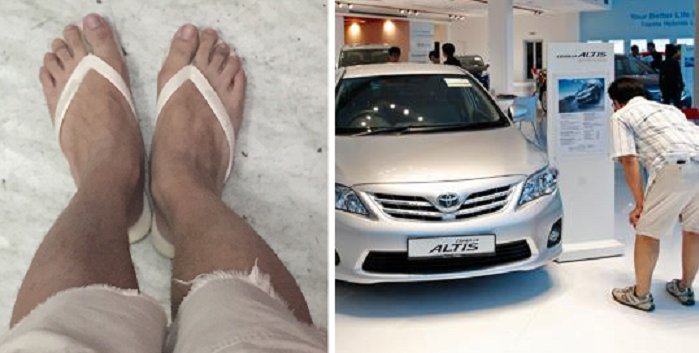 Do you know that feeling of being denied service due to the way you are dressed? Especially when you go to a showroom or high-end retail store?

Well, one Malaysian man experienced this and decided to take it to Facebook to vent his frustrations.

He wrote in Mandarin how he was dressed very casually and went into the showroom to browse through. To no one’s surprise, Xing wasn’t greeted or served by any of the salesman due to the way he was dressed.

“I was wearing a singlet, pair of shorts and slippers. Wanted to try for myself to see if the car salesman will only attend to you based on your outer appearance like how everyone said.”

“Turns out it was true. From me entering the showroom to look at the cars to exiting the premise, not even one person came to greet me nor recommend cars to me.”

Xing also revealed that he had to approach the salesman for information regarding the cars, instead of having the salesman voluntarily servicing him due to his appearance.

Netizens expressed their views regarding the situation with anger and disappointment.

Several netizens were seen mentioning the (unfortunate) realistic double standard nature of the society, as most of them encountered the similar issue.

“Last time I experienced the same situation. I was only wearing shorts and a T-shirt to check out a new car from Toyota. Not one sales agent serviced me, especially when I was checking out the new Vios. I could see that they were very free. After about 30 minutes of browsing, finally one agent came and talked to me. After we chatted about 10 minutes, I bought the new Camry. All the other sales agents only looked at me.” one netizen wrote.

“10 years ago, my father was also wearing singlet and shorts to buy a BMW. No one attended to him at all. It was only when he took out his cheque book then everyone came running his way. How realistic.” another Facebook user wrote.

It truly sad how the society nowadays treat people with double standards. We should treat each and everyone with respect regardless of their appearance. 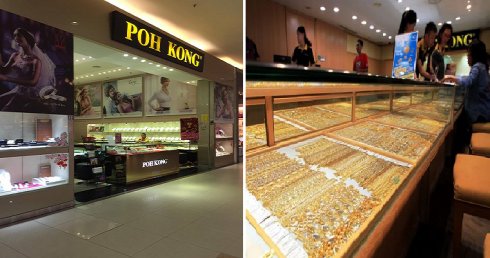