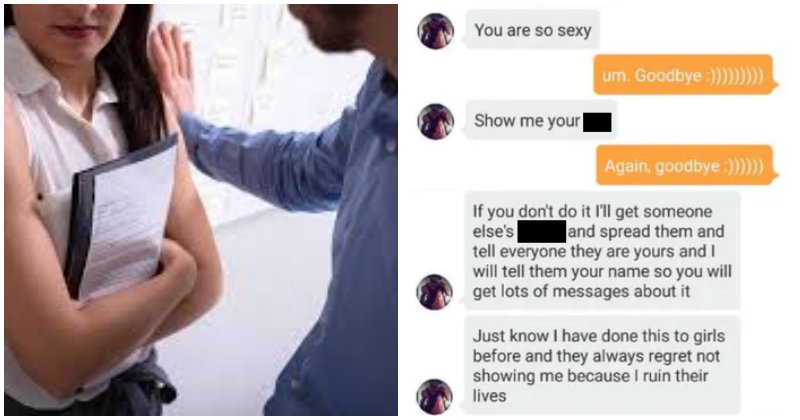 Image is for illustration purposes only
ShareTweet

It’s been a little over 2 months since MCO was imposed on the citizens of Malaysia. This drastic yet necessary action is done by the government to ultimately take care of the rakyat’s health against the widespread infection of the Covid-19 virus.

However, being quarantined at home has its cons as Malaysia reported an increase in domestic abuse since MCO, and pet abandonment also was reported to have increased 300% times more. 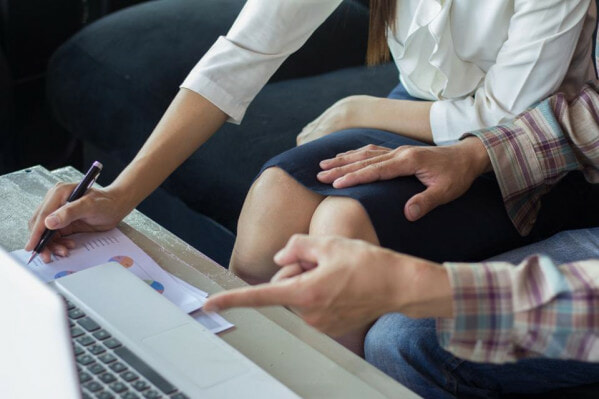 Some disgusting cases include: 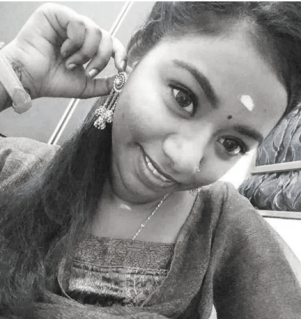 Online Sexual Harassment is particularly harmful in the sense that it causes alarm and distress, compromising a person’s mental integrity at a time where people are dealing with psychosocial issues, financial issues, and job insecurity during the MCO.

As more and more people are stuck at home, it seems that they are now resorting to online media and communications, as a result of social distancing. Many are taking advantage of the fact that they can be anonymous online and thus express their feelings of discontent through sexist comments, jokes, and in some cases, sexual harassment.

Sterner actions need to be taken by authorities 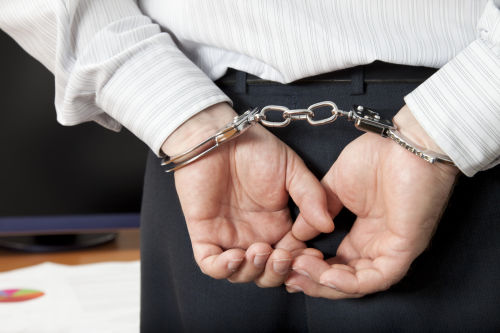 The Sexual Harassment Bill and the proposed Anti-Stalking amendment to the Penal Code would go a long way in giving survivors security and most importantly, to demand accountability through a legal process where their personal, physical, mental and emotional security has been threatened or compromised. It would also serve as a prevention tool and teach Malaysians to have respect for their fellow citizens in all spaces, online or otherwise.

AWAM urges IGP Abdul Hamid Bador and the MCMC to work together to investigate these cases as soon as possible so that the survivors may return to their day-to-day activities without fear of sexual harassment. The lack of accountability that is often perceived as social permission in cases of online sexual harassment, reinforces ideas that devalue and sexualize women and is very likely to be replicated in real life as well. Authorities must nip this social ill in the bud before it becomes a huge societal problem that will be even more difficult and complicated to handle.