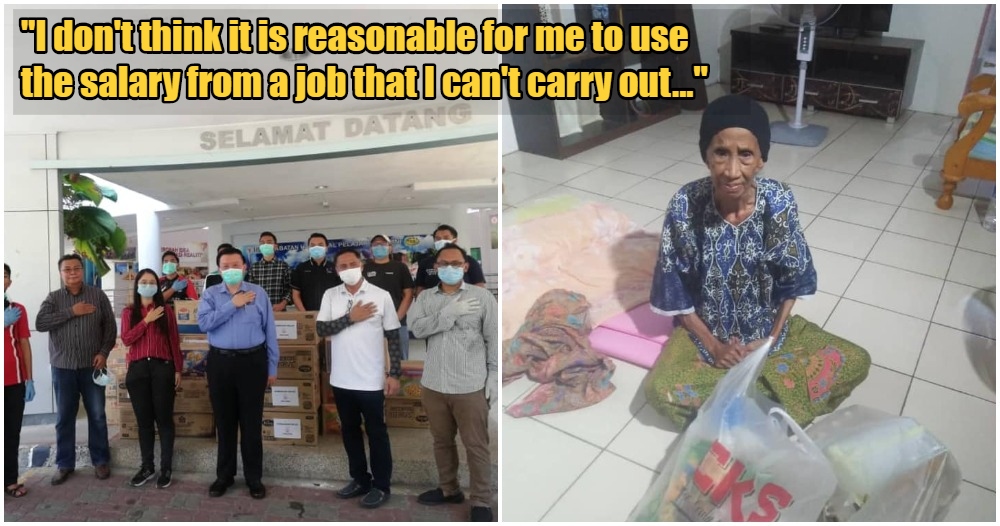 This Movement Control Order has affected the life of every Malaysian. Those who were busy 24/7 before are now free to spend time with their family, but those who earn a daily income will have none now.

In response to that, the MP of Sepanggar, Sabah has stated that he will be giving his entire month’s salary during the MCO to the needy in his area.

“I realised that there are many people in my area who have lost their source of income and are unable to afford essentials such as groceries and milk powder among other things.

With this, I would like to say that I will be giving out my entire MP salary for this month and the following months to the needy as long as the MCO goes on.” 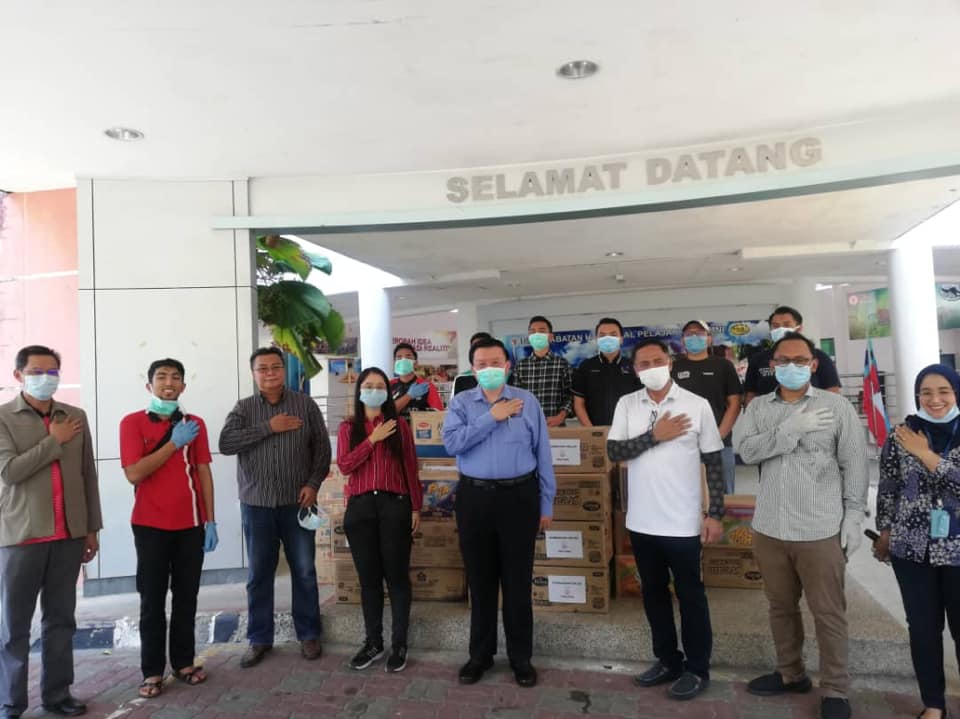 He elaborated and said that he feels as if he doesn’t deserve the salary that he is receiving because he can’t do his job during the MCO. 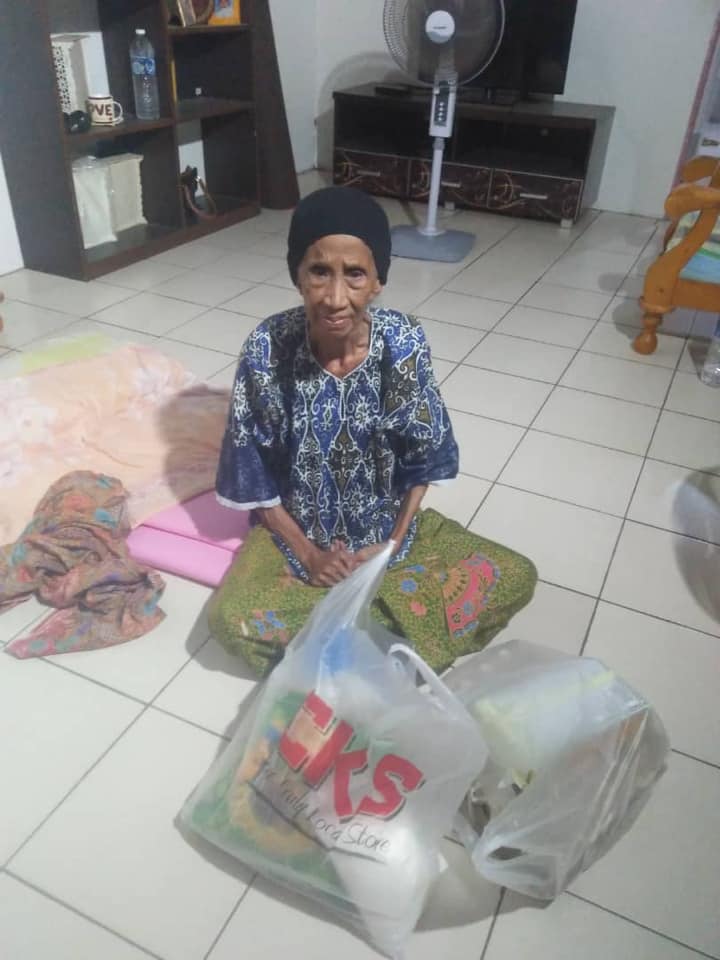 He continues on and says that even though the amount of salary he receives is not a lot but he hopes that he will at least be able to help a few of them. Other than that, he says that the Pusat Khidmat Rakyat Parlimen Sepanggar will be open to donations in the form of food items and daily needs for the needy in Sepanggar. If you are interested in contributing, then you can contact these people:

In addition to that, he also says that the Pusat Khidmat Rakyat Parlimen Sepanggar has already started giving out food and daily needs to single mothers and people that are most affected by the MCO.

This is certainly a very good initiative by a selfless MP! We hope that there will be more MPs like him who will step forward and help the people who need it most.

Meanwhile, as informed citizens, we should all take the Movement Control Order seriously and practice social distancing religiously! If you are unclear about the order then you can call the hotline @ 03-88882010.

Also read: Covid-19: KL’s Poor Get Hungrier As Flow Of Free Food Stops Due To MCO 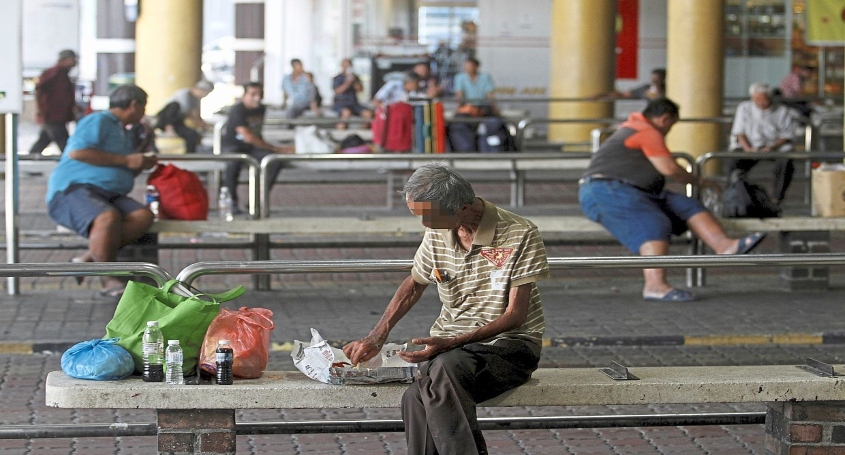