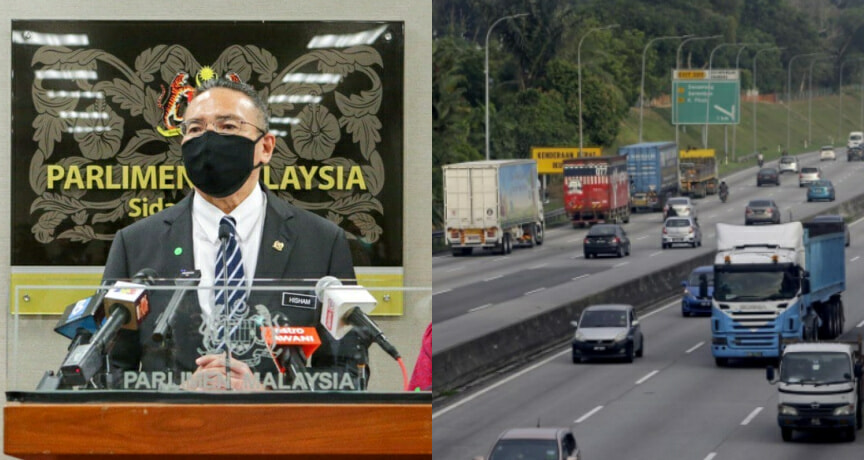 Malaysians may soon be able to travel across states, according to Senior Minister Dato’ Seri Hishammuddin Tun Hussein.

According to him, permission for interstate travel is expected to be finalised in three weeks; after the country has hit its target where 90 per cent of the adult population has been fully vaccinated against Covid-19.

To speed up the vaccination rate among adults, the Malaysian Armed Forces (MAF) had been directed to step up its cooperation with the Ministry of Health to help to achieve the target of fully vaccinating 90 per cent of the adult population in the country.

The steps taken by MAF include deploying more Combat Medic Vaccination Teams (CMVT) to remote areas, apart from expanding the drive-through vaccination programme implemented by the Defence Ministry for the public.

“InsyaAllah, the much-awaited permission for interstate travel will be announced soon. We hope the plans we have worked out with MoH will come to fruition in these three weeks,” he said, adding that matters like the SOPs and the responsibilities of agencies in monitoring need to be thought out before allowing interstate travels.

“We will unveil the interstate SOP before announcing the permission for interstate travel, and it will be scrutinised at the Special Committee on Pandemic (Management) meeting chaired by Prime Minister Datuk Seri Ismail Sabri Yaakob next week,” the Minister of Defense told reporters according to BERNAMA.

Even if interstate travel will possibly be allowed soon, do note that this is not an excuse to misuse the permission, and SOPs must be followed at all times to ensure the safety and health of the public.

Also Read: KWSP: Over 5 Million Malaysians Have Less Than RM10k In Savings 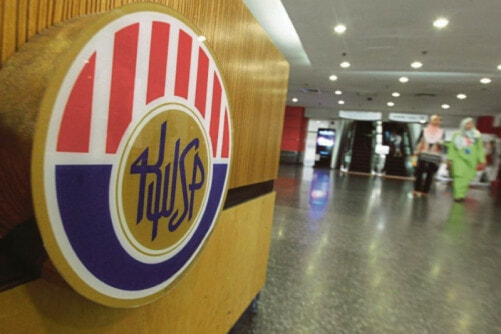