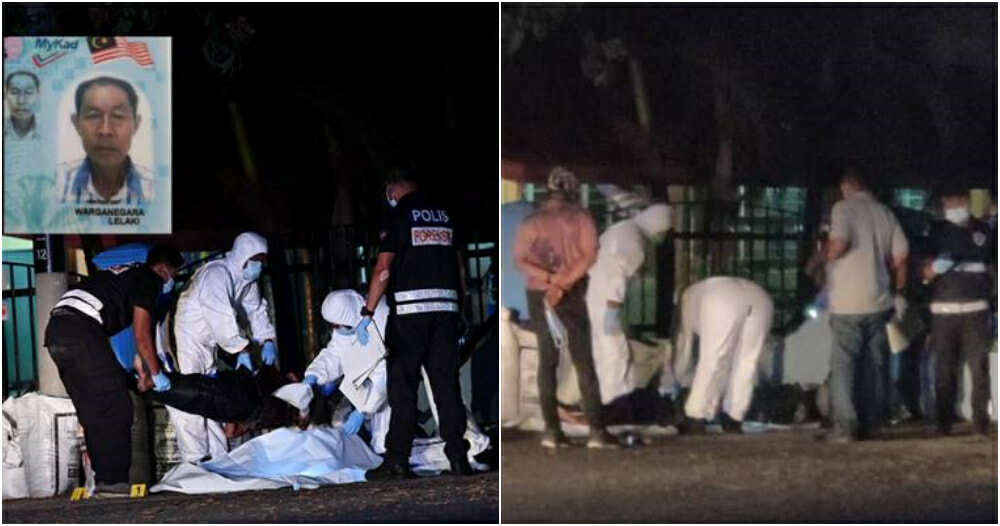 A body of an elderly man believed to have been killed was found with a stab wound to the neck in front of Sekolah Kebangsaan Suka Menanti yesterday, 22 February.

The body of the victim, who is believed to be mute, was found at 6pm.

According to Astro Awani, Kota Setar District Police Chief, Assistant Commissioner Ahmad Shukri Mat Akhir, said the main suspect, a man in his 30s, was arrested after being involved in an accident not far from there.

“Police have received information at 4.30 pm regarding a fight that took place in the Sultan Abdul Halim Highway area, near Simpang Kuala. We believe the victim was earlier riding a motorcycle and his motorcycle was then left on the side of the highway before he was taken to the suspect’s car,” Ahmad explained. 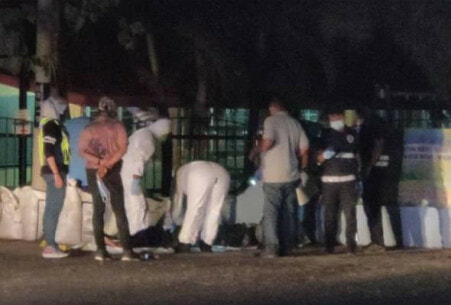 “Soon after, the police received information that a dead body of a man that was found is suspected to be related to the fight,” he said.

He added that the examination of the body found traces of severe injuries to the neck believed to be caused by a machete.

Ahmad also said the police were investigating the case under Section 302 of the Penal Code for murder and the investigation also included motives as well as whether the victim was abducted before being killed.

Commenting further, he said the suspect was involved in an accident as soon as he left the victim’s body in the school area.

“He collided with a motorcycle ridden by a man in Taman Wira Mergong causing the rider to suffer serious injuries. He was later detained by the public. The police investigation later found that he had something to do with the discovery of the body in front of the school. The suspect had a previous record of drug abuse,” he said.

“We also found a machete in his car,” he added. 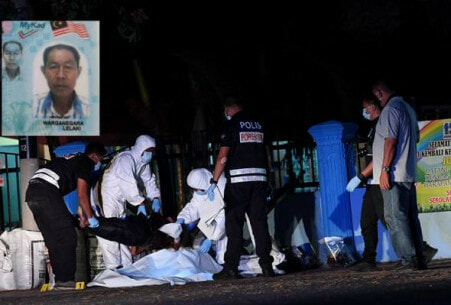 Earlier today, the body of the elderly man has been identified as Chua Hock Soon @Chua Leok Eng, 70, who is believed to from Jalan Simpang Empat, Alor Setar, based on his IC.

The suspect on the other hand is in his 30s, who is from Perumahan Awam Mergong. 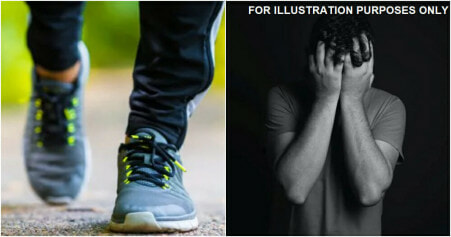