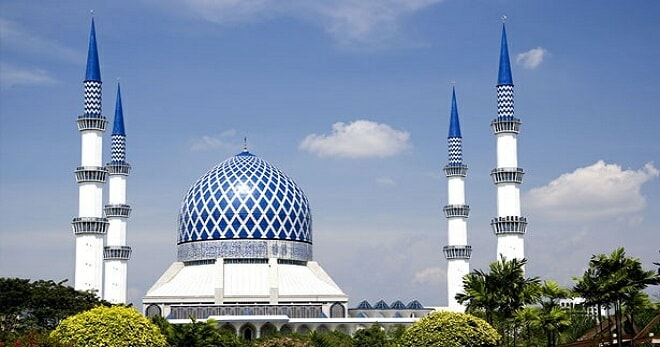 Earlier today, the Sultan of Selangor, Sultan Sharafuddin Idris Shah issued a decree ordering that all mosques and ‘surau‘ in the state can no longer use loudspeakers during religious sermons or lectures.

In a press statement addressing the matter, Selangor Council of the Royal Court secretary Hanafisah Jais reportedly said that the use of loudspeakers are limited only to the call to prayer and Quran recitals.

“The use of loudspeakers for ceramah and lectures for the whole of Selangor must be limited only to within the mosque and surau compounds and not beyond the borders. The only exception is for the azan and recitals of the Al-Quran,” the statement reads, according to the New Straits Times. 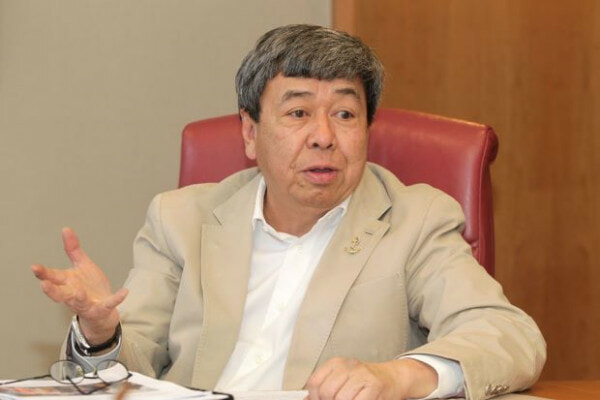 “This is to preserve the image of Islam, which places importance on the well-being of the community as a whole.”

The statement also ordered that the controversial preacher Zamihan Mat Zin be stripped of his teaching credentials by the Selangor Islamic Religious Council (JAIS). 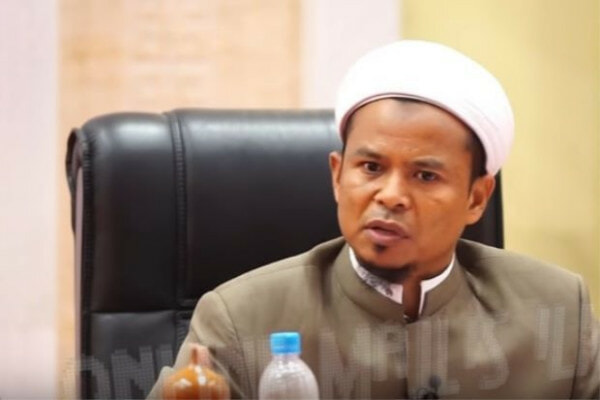 The preacher’s Selangor Credentials Committee membership has also been revoked after he reportedly held a controversial religious talk that was said to be “racist in nature, uncouth and included uncalled for criticism of the royal institution”.

What do you think of this move by the Sultan of Selangor? Let us know in the comment section! 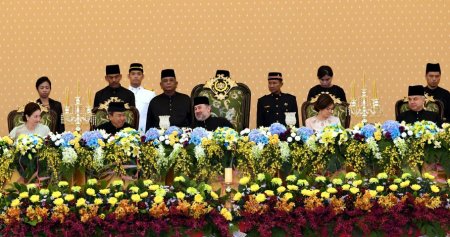