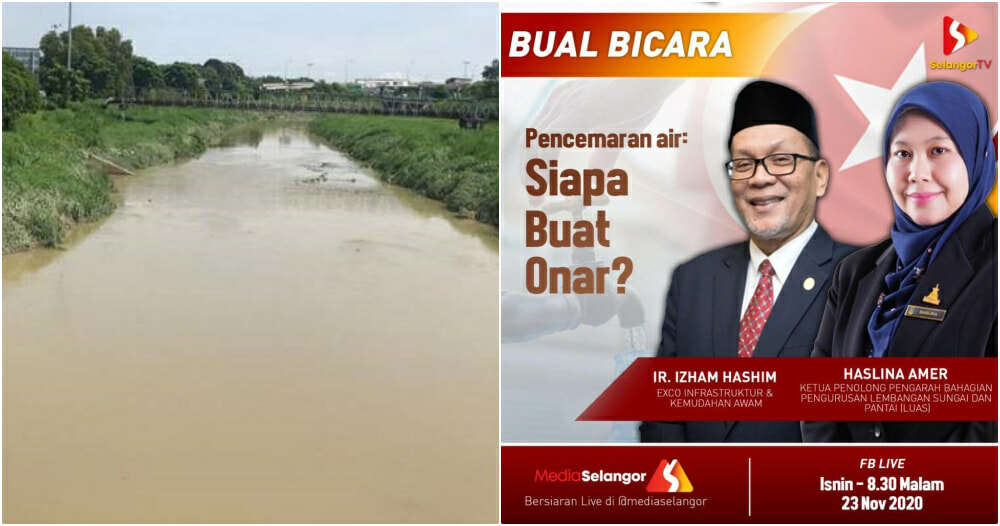 According to a report from Bernama, the Selangor state government is now in the final stages of developing environmentally-friendly high-tech methods to address the issue of river pollution in Selangor.

Selangor Exco for Infrastructure, Public Facilities, Agricultural Modernization and Agro-based Industry Ir Izham Hashim said the technology developed in collaboration with a private company and a local water expert would utilize microorganisms that live in water to accelerate water recovery in polluted rivers. 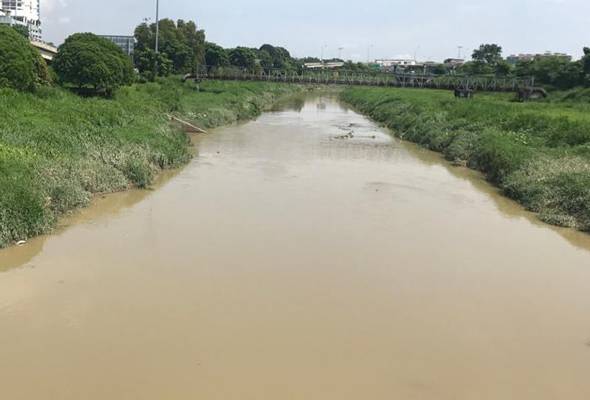 He said with this technology; the experts have identified the microorganisms that live in the river. Apart from that, through a certain process, they will increase the number of microorganisms so that it will acts as a filter for contaminants and increase the amount of oxygen in the water and purifying the river.

“We have tried this technology at the Indah Water Konsortium sewage treatment plant in Rawang, and within a week we can see significant changes in the colour and smell.

“Through this technology, the dissolved oxide content is also found to increase, and this will help to increase aquatic life in the river.

“Now we are waiting for the final laboratory report, and if the result is successful, we will use this technology in treating river pollution in Selangor. This will directly reduce the cost of treating water for consumer use,”

This statement is from the live show entitled ‘Water Pollution: Who did this?’ that was posted on Facebook last night.

One of the panellists in the forum is Ir Izham Hashim, apart from that, the other panellist was Chief Assistant Director of River and Coastal Basin Management Division, Selangor Water Management Board (LUAS) Haslina Amer.

Izham also added that the state government also facing a big challenge while addressing the issue in river pollution due to the large number of industries and factories in the two main river basins in Selangor which is the Sungai Selangor and Sungai Langat.

However, Izham explained one of the challenges that faced by the Selangor state government would be the water pollution that occurs not directly into the river but through the disposal of chemical waste in drains, sewage manholes and tributaries far from industrial locations.

Also Read: Selangor NEARLY Had Another Water Disruption Yesterday After Pollution Was Detected in Sungai Kundang 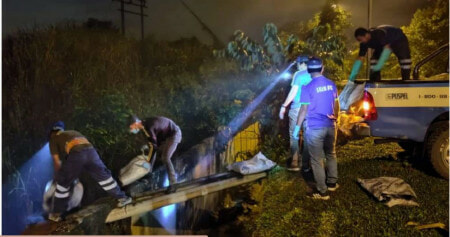