Last year has been a year full of drama, but seems like some dramas are still ongoing up till the new year.

By2’s Yumi is officially filing a lawsuit against singer Wang Leehom’s ex-wife Lee Jing Lei. According to their official Weibo post, Lee has accused By2’s Yumi multiple times without proof, and the lawsuit is to ‘preserve their rights’.

“The feedback received from the police so far is: Miss Lee Jinglei is not in the Mainland, so the Mainland police could not summon her immediately,” said the post, but legal action has been taken in advance.

The post also added that Lee was driving public opinion and cyberbullying her violently. Attached with the post is a three pages long lawyer letter.

According to the Singaporean duo, Yumi only dated Wang from 2012 to 2013 and has never interfered with their marriage like what Lee said.

“We may have to face challenges that are unimaginable next, but we believe in justice and for the judiciary to handle this fairly,” the post added.

Also Read: Leehom Apologises For Failure In Marriage & Jinglei Hopes To End “Drama” Once And For All 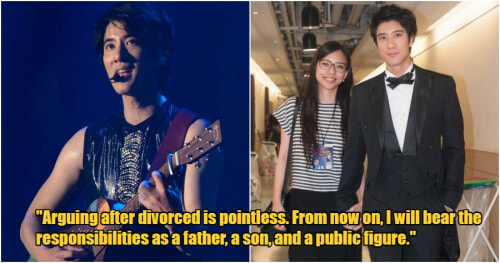