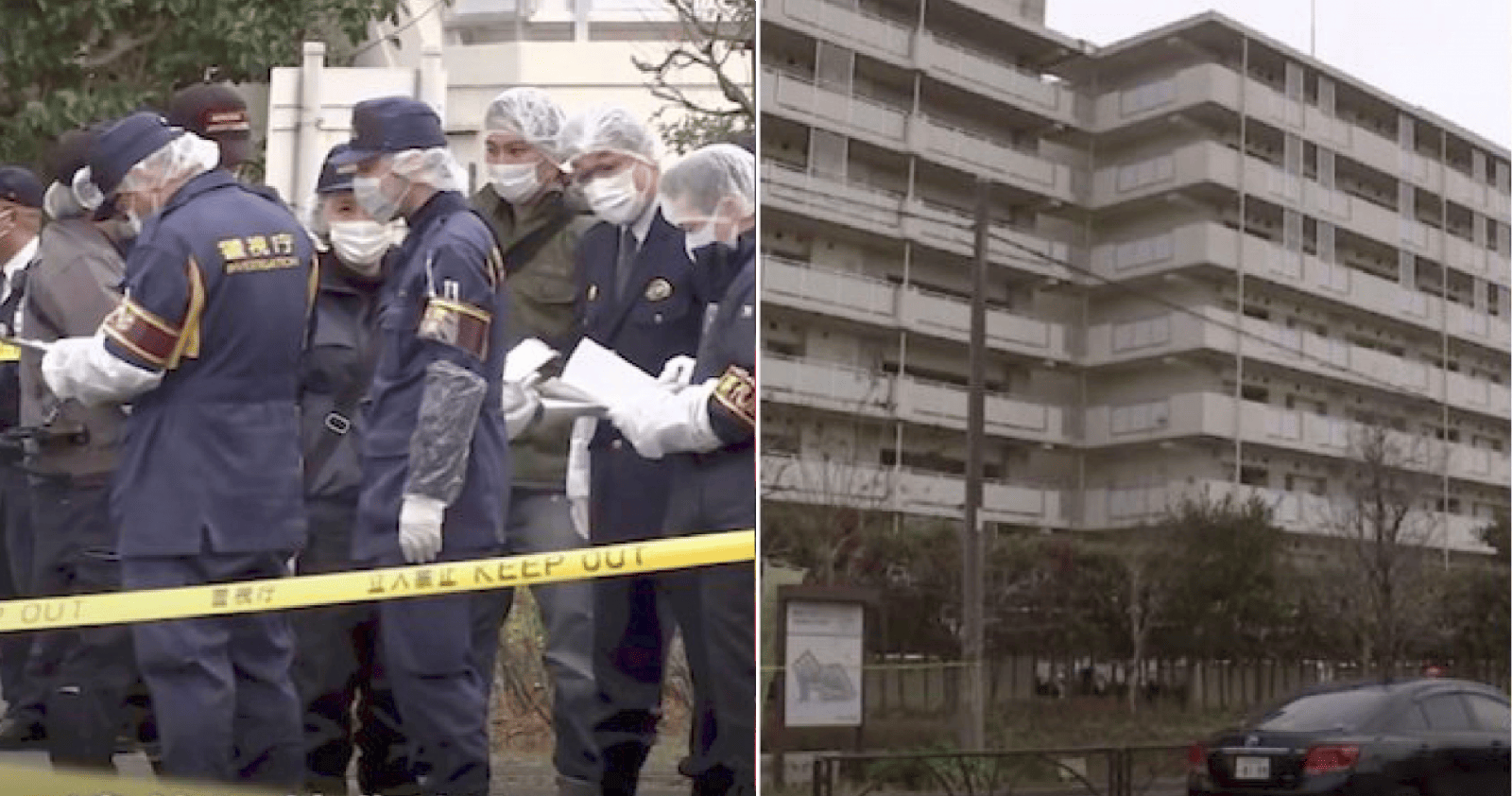 A 48-year-old Japanese woman had been arrested by the Tokyo police last Wednesday (27 January 2021) after a corpse was found in a freezer in her apartment. Worse, the dead body is of her mother had been there for approximately 10 years!

As reported by The Guardian, the perpetrator, Yumi Yoshino, was detained by local police ‘on suspicion of abandoning and hiding a female body’. Yoshino said that the dead body is her mother and that when her mother died, she hid the corpse in the freezer because she feared that she would be evicted from the home if people find out. This is because she was living at the house with her mother and that the lease of the apartment was under her mother’s name. 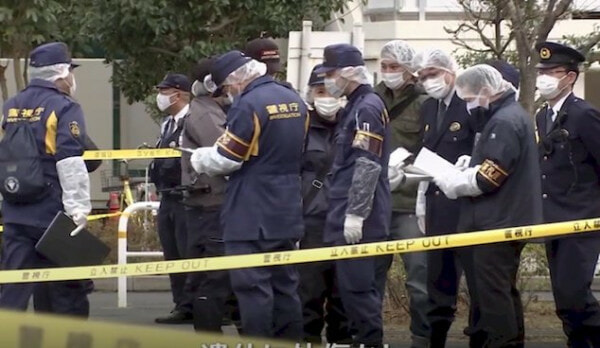 However, ten years later, Yoshino was forced to leave the apartment because she had missed rent payments for the home. That is when the landlord sent a cleaner to clean the house and ultimately found the dead body inside the freezer, hidden in a closet.

It is believed that the mother was 60 years old at the time of death but an autopsy conducted failed to determine the time and cause of the death. The local police is still investigating whether there was foul play that led to the mother’s death. 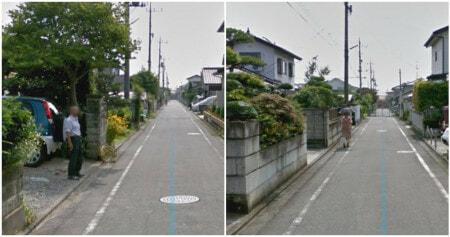