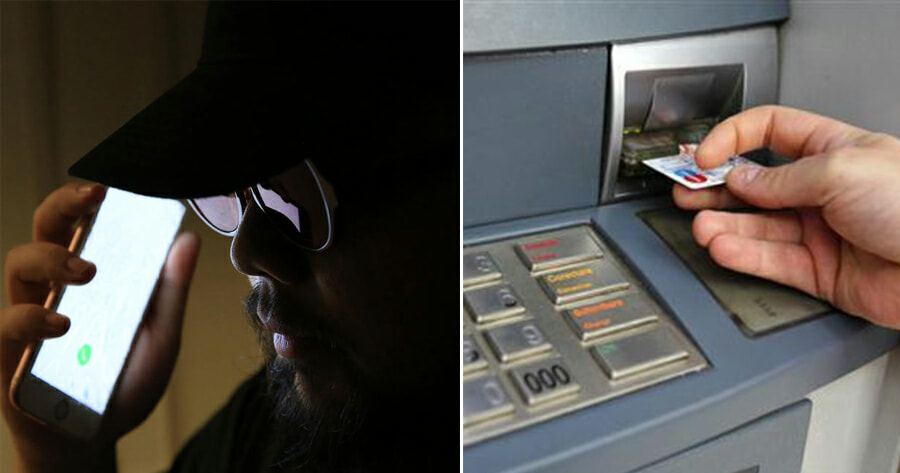 If you haven’t been living under a rock, you would know that suspicious phone calls are most likely scammers trying their luck in getting your money. Unfortunately, there are many out there who still fall victim to these crimes.

Most of the time, scammers would try to pose as a person of authority like police officers, bank officers or even a courier service claiming to have your parcel (which you never ordered) with them.

This happened to a 61-year-old woman from Negri Sembilan who was scammed of about RM800,000!

On 4 April at about 2pm, the victim got a call from a stranger claiming to be from a courier company, said Negri Sembilan commercial crimes chief Supt Aibee Ab Ghan. The stranger told the victim that there was a parcel containing her IC and credit cards and that it was being sent to Sabah. 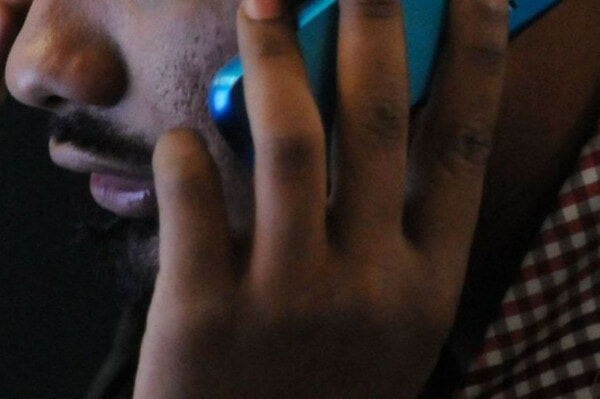 The call was then transferred to another stranger who claimed to be Sergeant Yeow from the Sabah police contingent. The victim was told she could face life imprisonment as she was under investigations for a money laundering and drug-related case, reported The Star.

She was then asked to open a new bank account and transfer all her cash there.

“The scammer convinced the victim that it was to allow the authorities to investigate if the cash was not from ill-gotten gains or other criminal activities,” Supt Aibee said.

“After opening the account, the victim was asked to provide the details to one ‘Insp Ku’ through a mobile number.”

In total, the victim transferred RM802,800 into the new account the scammer had told her to open. 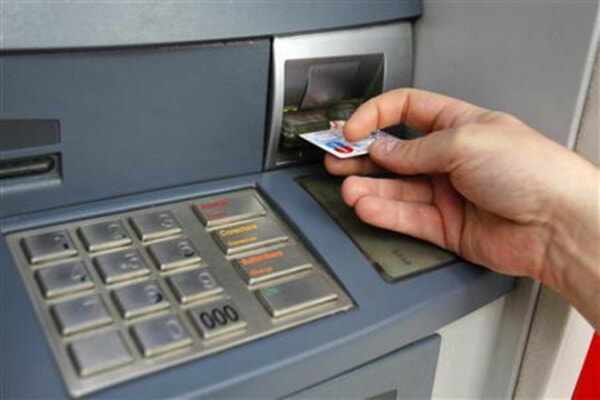 The victim then came to a realisation that she had been cheated as she was no longer able to contact the suspects after numerous attempts. She immediately lodged a police report on 4 May, exactly one month from the scammer’s phone call.

The case is now being investigated under Section 420 of the Penal Code for cheating, said Supt Aibee.

That’s A LOT of money that the scammers managed to cheat the victim of! Please be cautious when you get calls from random strangers asking you to do unusual things. Even if they mention that you are involved in a crime case, it’s best to call the police to verify the information before proceeding to do anything further.

Also read: 11 Types of Common Scams That Every Malaysian Should Be Aware Of