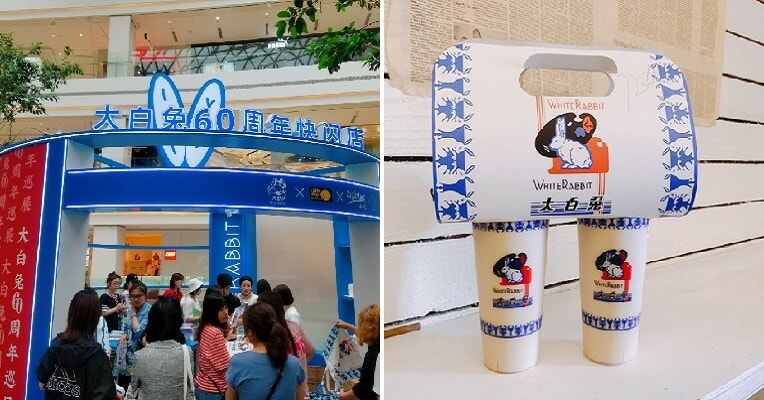 That nostalgic candy from our childhood, White Rabbit candy, has suddenly become very popular again, with shops incorporating the milky sweet in unique food and drinks creations. This year marks the 60th anniversary of this creamy white candy and in conjunction with this, a pop-up bubble tea store partnering with Happy Lemon and a merchandise store was opened in LuOne mall in Shanghai. 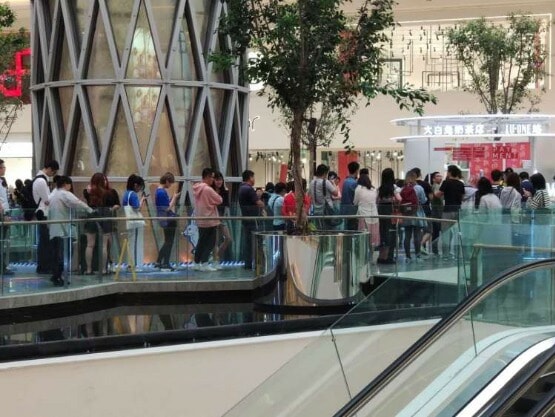 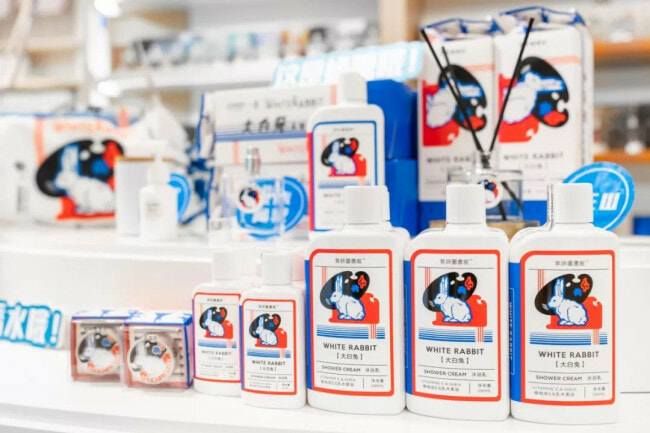 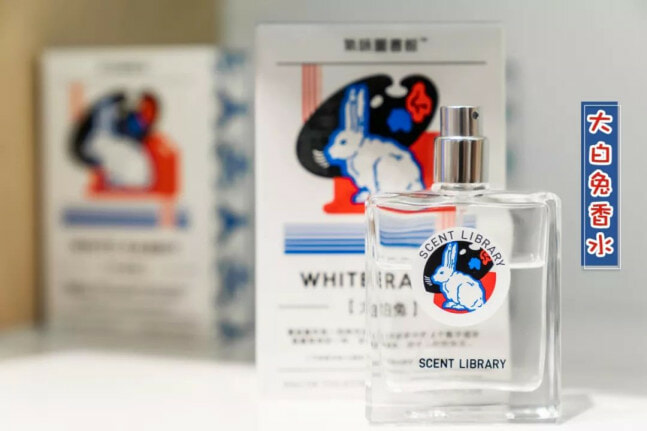 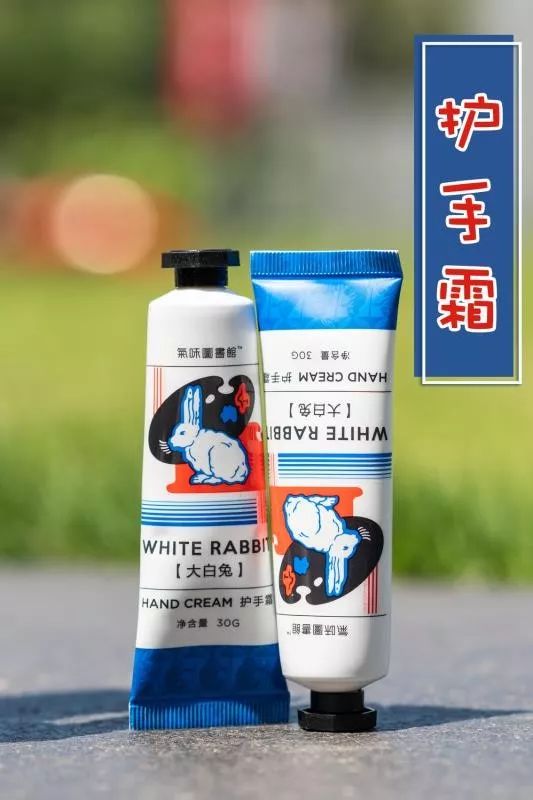 Of course, when word of this special pop-up store started to spread, fans of White Rabbit candy were excited and many of them couldn’t wait to visit the event. There were tons of merchandise on sale as well with items like perfume, body lotion, scent diffusers, bags and many more, Sohu reported. 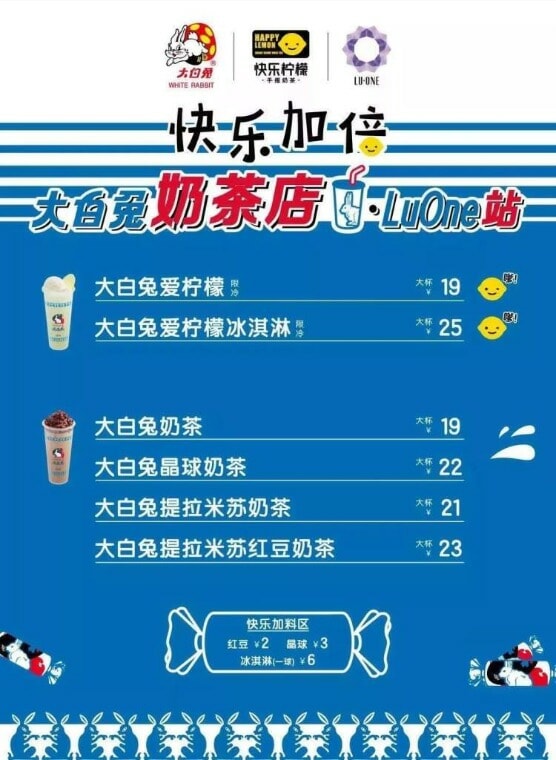 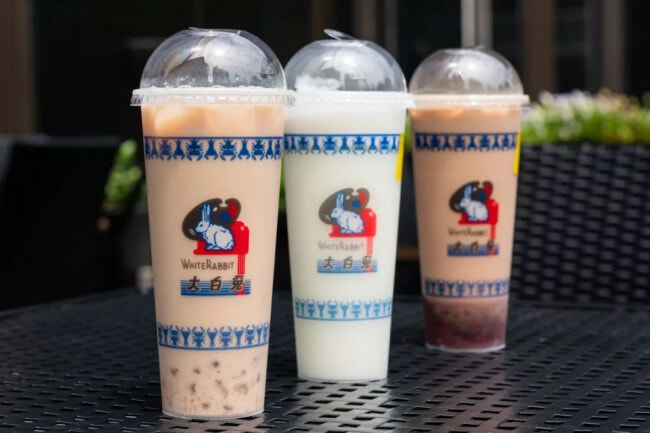 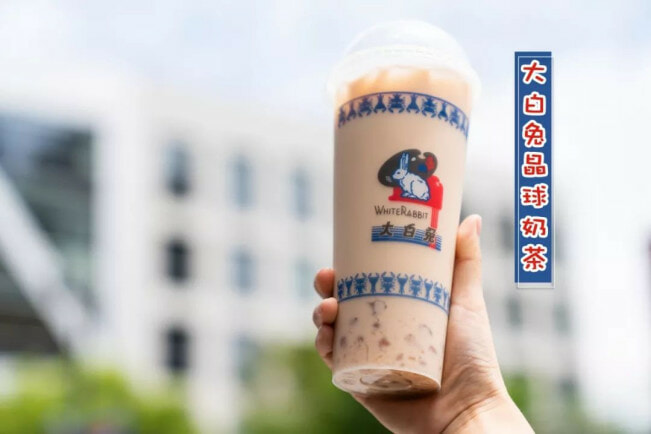 The next day, the queue was just as crazy and it was reported that each customer could only buy two cups of the bubble tea so that other people in the line could try some as well. The super long queue and the limited amount of drinks one person could buy means that some people tried to take advantage of the situation, and there were scalpers who resold their drinks at four to five times the original price. 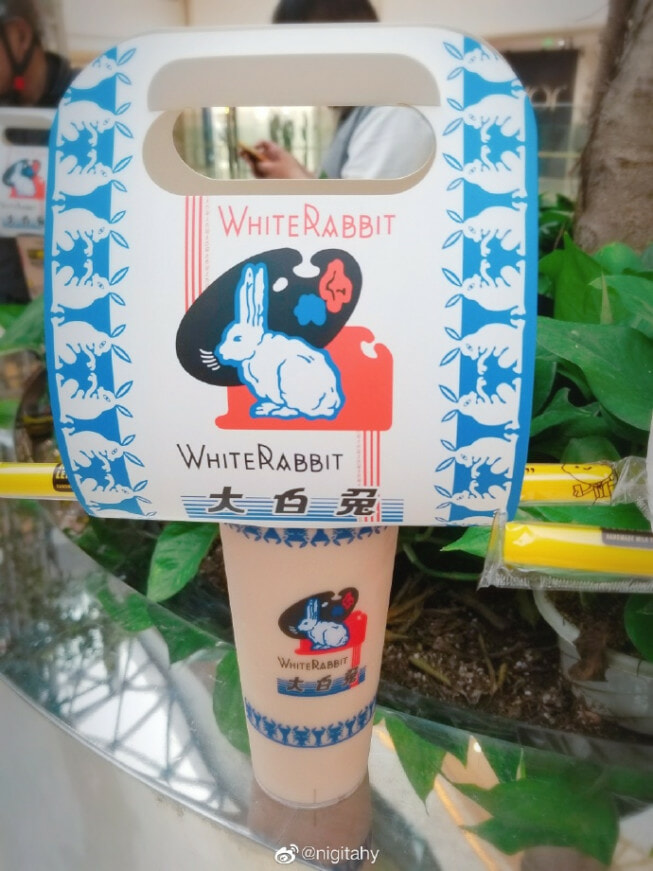 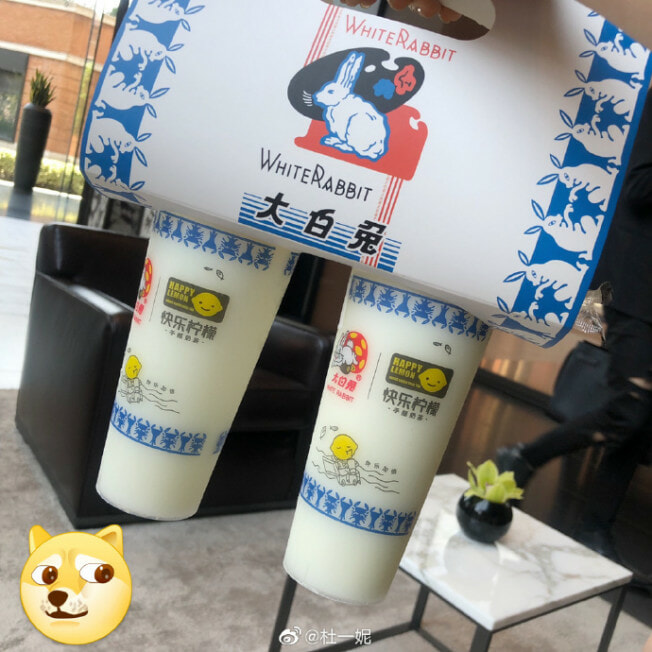 Some scalpers were selling it at 70 yuan to 150 yuan (RM42 to RM90) but the highest price for a cup of the coveted bubble tea apparently reached 488 yuan (RM289)! Wah, so expensive! The pop-up bubble tea store is expected to be open from 29th May to 18th August.

However, some netizens who managed to try the much sought after White Rabbit bubble tea drinks said that they were disappointed with the taste. They added that it tasted like normal milk tea, though some others said that they didn’t mind queuing up because they were buying a cup of nostalgia.

Would you be willing to queue for this drink? Let us know in the comments section! 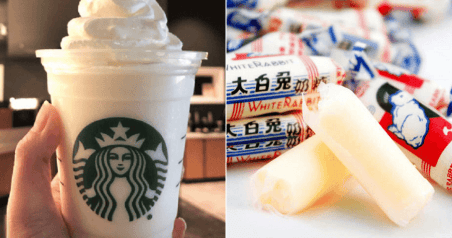