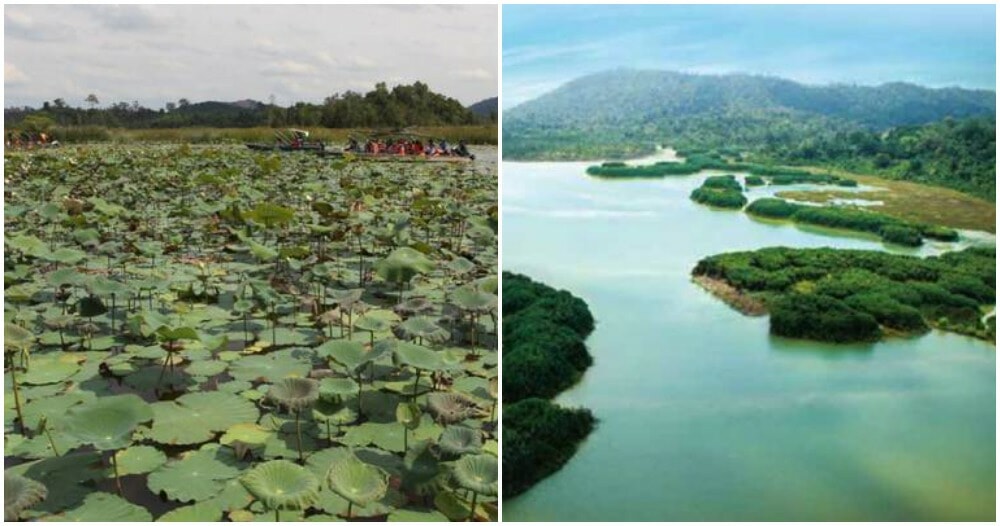 The Regent of Pahang, Tengku Hassanal Ibrahim Alam Shah Al-Sultan Abdullah has suggested that the mining activities in Tasik Chini be stopped. He also expressed that he wanted the area of the former mine restored with the planting of suitable trees.

Tengku Hassanal Ibrahim has ordered the Pahang state government and the Federal government to take steps to expand the Chini Forest Reserve from 4,600 hectares up to 7,000 hectares to safeguard the interests of flora and fauna around Tasik Chini and surrounding areas reported Astro Awani. 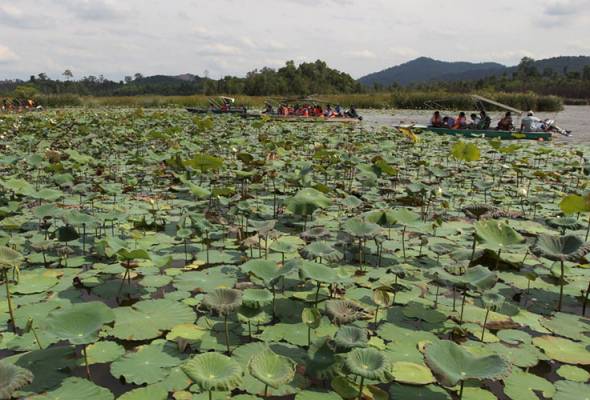 Comptroller of the Royal Household for the Sultan of Pahang, Datuk Ahmad Khirrizal Ab Rahman said, besides these proposals, Tengku Hassanal also ordered several measures to be taken in an effort to conserve Tasik Chini which is also an environmental gem in Pahang. Ahmad Khirrizal stressed that Tengku Hassanal also cares and will always monitor the efforts carried out by the Pahang government to ensure that the state’s environment is always taken care of, as reported by BERNAMA.

“He called on all parties to always practice the principles of the environment, social and good governance so that today’s natural treasures will continue to remain and can be enjoyed by future generations.” 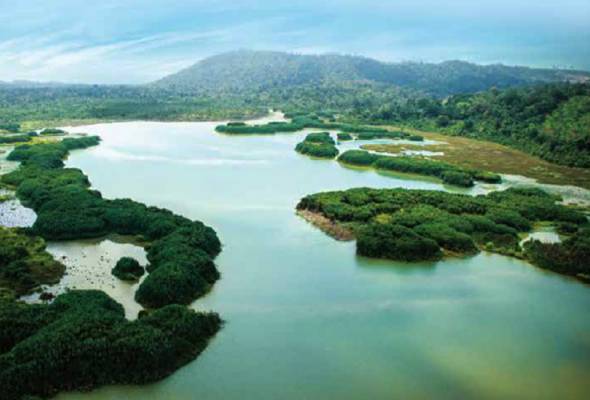 Tasik Chini and its destruction have been a hot topic on social media with activists calling out the parties involved in the destruction despite Tasik Chini being classified as a UNESCO Biosphere Reserve. #SaveTasikChini has also been trending on social media for Malaysians to show their support for the cause. 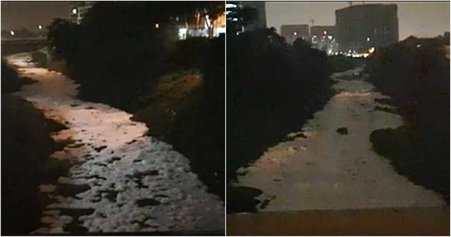