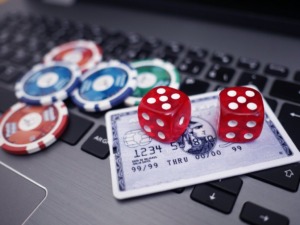 In Malaysia, it is illegal to host and operate an internet gambling operation. Recently, the Sarawak police raided an illegal online gambling outlet and the earnings per month from this outlet is mind-boggling. According to the Star, the Miri-based illegal gambling outlet earns the staggering amount of RM600,000 every month!

However, the people involved in the operation could not indulge in their luxury for long. The Sarawakian police arrested four suspects including a teenager during their sting.

Upon further probing, the suspects had revealed that they have been operating the illegal online gambling platform for 6 months. The police are now investigating all transactions that were carried out via online and the brains behind this illegal activity have yet to be identified.

Also read: PDRM: Renting Property to Illegal Gambling Syndicates Can Get You Locked Up For Up to 2 Years 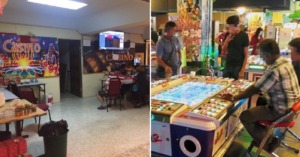