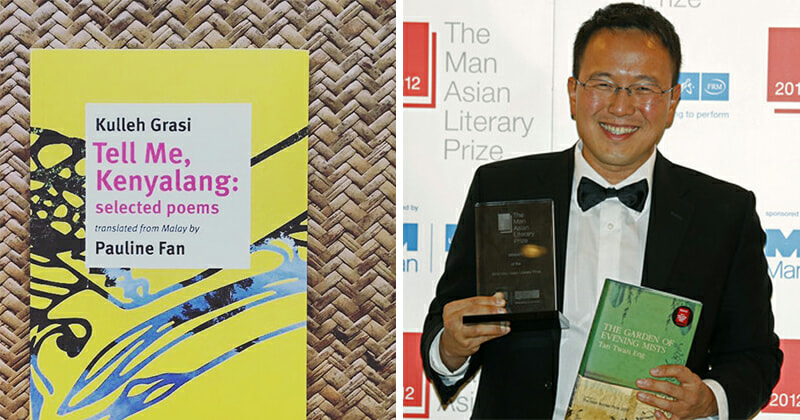 While we delve into the wizarding world of Harry Potter or indulge in romance thoughtfully narrated by John Green, it is easy for us to overlook our local writers and their amazing literary works.

If you’ve not read any books written by local writers, it’s never too late to support Malaysian literature which is often underrated in its homeland! In this article, we provide some of the best-written books that all Malaysians should add to their reading lists. Be sure to give them a read!

1. Novel: The Garden of Evening Mists by Tan Twan Eng

Set in the late 1980s, The Garden of Evening Mists follows a female protagonist who was once a war prisoner during the Japanese invasion of Malaya. Through its thoughtful metaphors, this novel beautifully captures how war-torn individuals attempt to come to terms with their painful pasts.

Besides being shortlisted for the Booker Prize, the novel also won the Man Asian Literary Prize and the Walter Scott Prize for Historical Fiction. What’s more, this novel was adapted into a film by HBO Asia in 2019!

Get it here: Book Depository or MPH Online 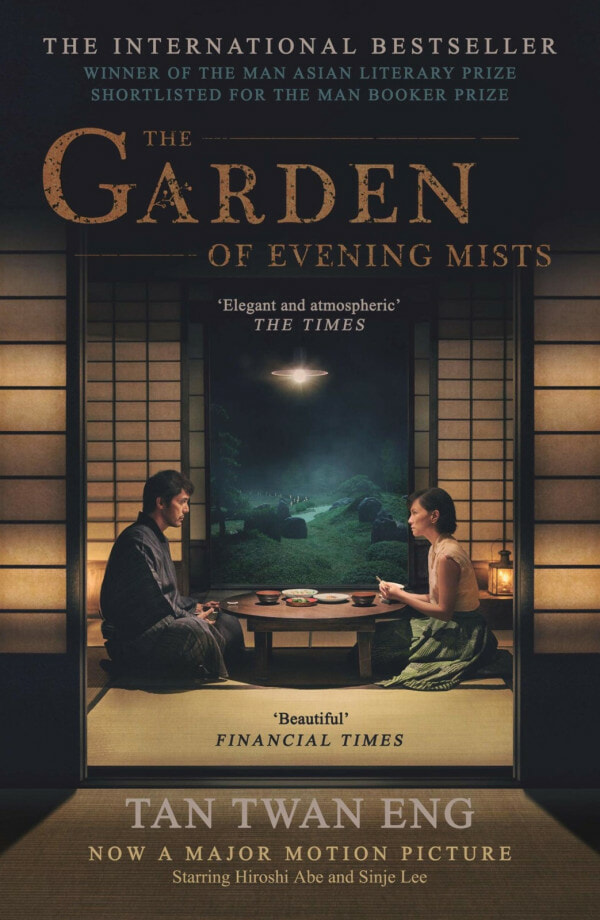 If you’re looking for a lighthearted yet meaningful novel, Last Breath is a good choice! The novel talks about Tan Sri Ismail Ismail, the richest-Malaysian wannabe, who builds a dam in a valley where a bomoh lives.

The escalating conflict between the two characters brings into question the underlying social and political ideologies that are worth pondering. This novel serves gothic spooks, magic realism, and satire—it’s definitely a fun read!

Get it here: Google Play Books or Times Bookstore

Hilary Tham is a Chinese-Malaysian-American poet, who was born and raised in Malaysia, and then migrated to the United States after marrying a Jewish American. Her literary works often indicate her reflections upon the different cultures she embraced, and the same applies to her poetry collection, Paper Boats.

Through the colourful cast of characters, Paper Boats explores various aspects of Malaysian and American cultures, such as religion, parenting, and ancestor worship. For instance, one of the poems talks about a mother who arranges a wedding for her long-dead daughter!

Get it here: Book Depository 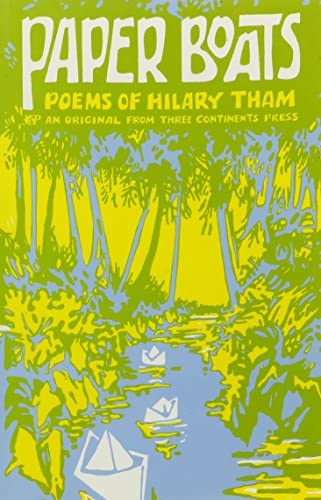 While Malaysian literature is thriving, there is still little literary work that features the experience of the indigenous people in Sabah and Sarawak. Hence, the Sarawakian and Iban poet, Kulleh Grasi, is dedicated to giving voice to the often underrepresented cultures of Malaysia—the indigenous cultures.

Initially written in Malay and indigenous languages, Tell Me, Kenyalang was later translated into English by Pauline Fan. This poetry collection shows you the different facets of Malaysia through its exploration of Iban myths, nature, ancestral bonds, and more.

Get it here: Book Depository 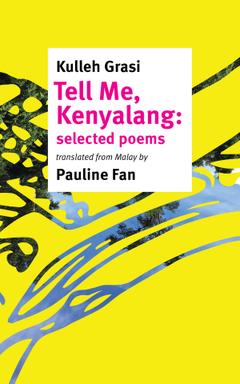 If you’re not into novels and poems, the Malaysian playwrights have also done an amazing job in executing theatre pieces! Spilt Gravy on Rice is an award-winning play that explores family politics through caricatural characters and black comedy.

The stage play follows a father who gathers his five children (from five different women) after learning about his approaching death. Now that two decades have passed since the play was first staged, its film adaptation has finally been released this year in June!

Get it here: Buku Fixi or Gerakbudaya 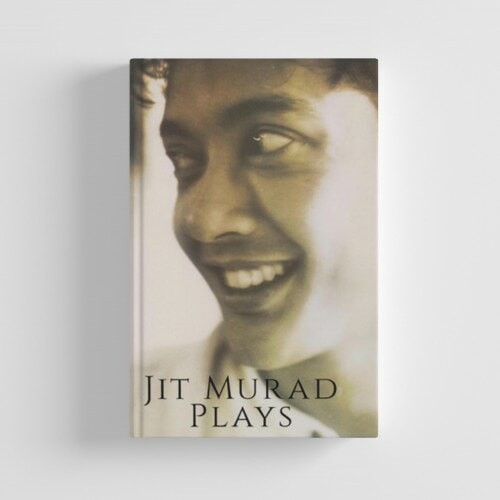 In contrast to its title, We Could **** You, Mr. Birch is by no means a historical play! In the theatre piece, Kee Thuan Chye sheds light on how history can be subjective to a writer’s interpretations, and that the ways history is written can become a dangerous tool for manipulation.

The stage play goes beyond narrating a widely known historical episode, the assassination of J.W.W. Birch in Perak back in the 1870s. It alternates between reality and fiction, prompting the audience to question the historical “facts” presented to them in real life.

Get it here: Gerakbudaya or Borders 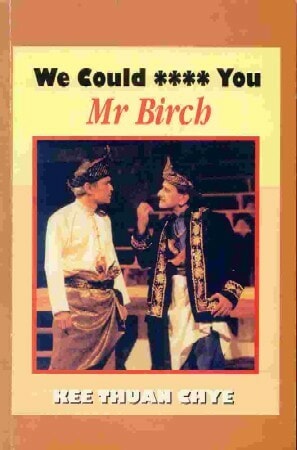 Have you read any other books written by Malaysian writers? Let us know in the comments below! 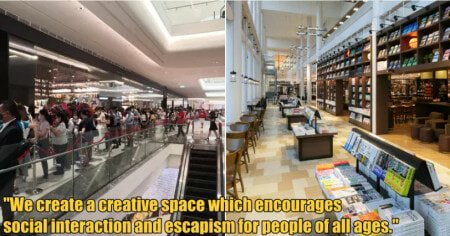